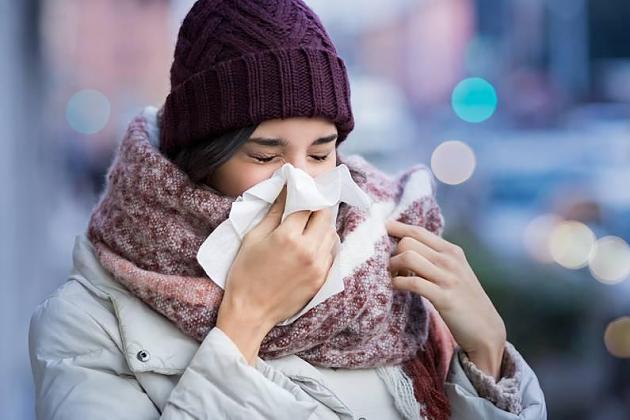 Experts warn that The Flu epidemic is imminent

Despite the cool temperatures, no big flu wave in Germany is circulating at the moment. According to the Influenza experts at the Robert Koch Institute (RKI) will change this soon.

The Influenza weekly report, in the second calendar week from the 5. January 2019 up to 11. January 2019, a total of 1,263 in the influenza-confirmed cases to the RKI transmitted. The are almost as many as in the three weeks before.

According to the experts was therefore a time of a Flu epidemic to expect. This statement is due to the samples for investigation received in the laboratory.

In almost half of the samples received in the National reference centre for Influenza (NRZ), have been proven anti-virus.

Which are mostly to influenza virus were detected in 18 percent of the samples.

To draw from this value, a conclusion as to the General public, expected the researchers, this Rate is high.

As a result, they indicated that infection with the influenza virus occur with a probability of eleven to 28 percent.

The flu wave may have already begun

A so-called Flu season begins, when the lower value of this extrapolated Rate of over ten percent is two weeks in a row.

Since the beginning of the flu season in the 40. Calendar week of last year, total exports were up by 3,677 confirmed cases of influenza received by the RKI.

Also deaths, there were already eleven patients with a proven infection are yet to passed away.

Over the course of the flu wave is not predictable

In NRZ, the 40 since. Calendar week 49 of 456 of the positive samples of influenza viruses has been demonstrated. All of them were Influenza A viruses.

This distribution may change during the flu season. Also predict how the Flu season goes this year, can not be prematurely made.

However, caught the wave of Flu in the Winter of 2017/2018 already in calendar week 52. At the time, significantly more individuals were already ill, in the second week of the RKI reported then, more than 6,400 confirmed cases.

At the time, especially the Yamagata subtype of the Influenza B virus was dominant with 62 percent. This subtype was not included in the flu vaccination, which increased the extent of the Flu epidemic.