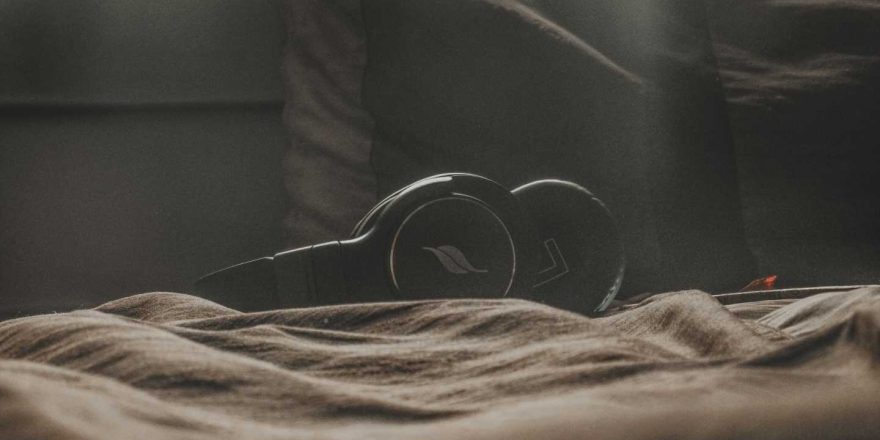 Exploring the features of music that people fall asleep to 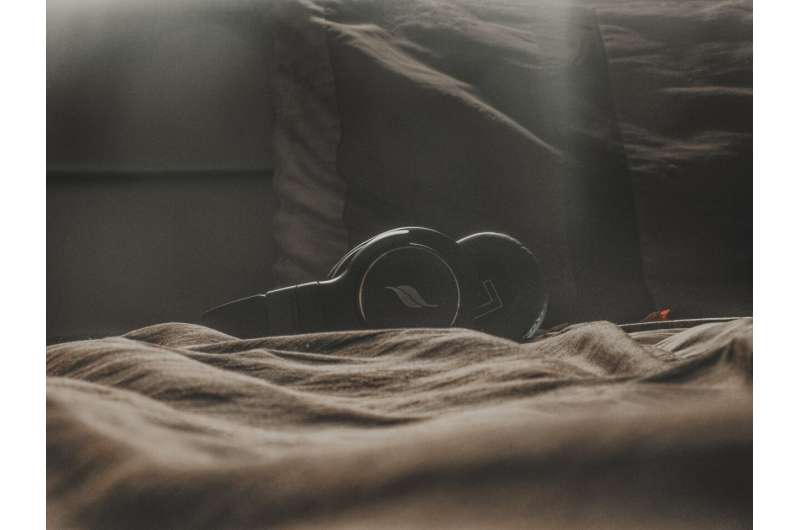 A new study has identified several characteristics typical of music associated with sleep, such as being quieter and slower than other music. However, popular sleep music playlists on Spotify also include faster, louder, and more energetic tracks. Rebecca Jane Scarratt of Aarhus University, Denmark, and colleagues present these findings in PLOS ONE.

Many people say that they listen to music to help them fall asleep, raising the question of whether music chosen for this purpose shares certain universal characteristics. However, research on the characteristics of sleep music is limited, and prior studies have tended to be relatively small.

To better understand the characteristics of sleep music, Scarratt and colleagues analyzed 225,626 tracks from 985 playlists on Spotify that are associated with sleep. They used Spotify’s API to compare the audio features of the sleep tracks to audio features of music from a dataset representing music in general.

This analysis showed that sleep music tends to be quieter and slower than other music. It also more often lacks lyrics and more often features acoustic instruments. However, despite these trends, the researchers found considerable diversity in the musical features of sleep music, identifying six distinct sub-categories.

Three of the sub-categories, including ambient music, align with the typical characteristics identified for sleep music. However, music in the other three subcategories was louder and had a higher degree of energy than average sleep music. These tracks included several popular songs, including “Dynamite” by the band BTS, and “lovely (with Khalid)” by Billie Eilish and Khalid.

The authors speculate that, despite their higher energy, popular songs could potentially aid relaxation and sleep for some people through their familiarity. However, more research will be needed to explore this possibility and identify the various reasons different people choose different music for sleeping.

Overall, this study suggests that there is no “one-size-fits-all” when it comes to the music people choose for sleep. The findings could help inform future development of music-based strategies to help people sleep.

The authors add, “In this study, we investigated the characteristics of music used for sleep and found that even though sleep music in general is softer, slower, instrumental and more often played on acoustic instruments than other music, the music people use for sleep displays a large variation including music characterized by high energy and tempo. The study can both inform the clinical use of music and advance our understanding of how music is used to regulate human behavior in everyday life.”