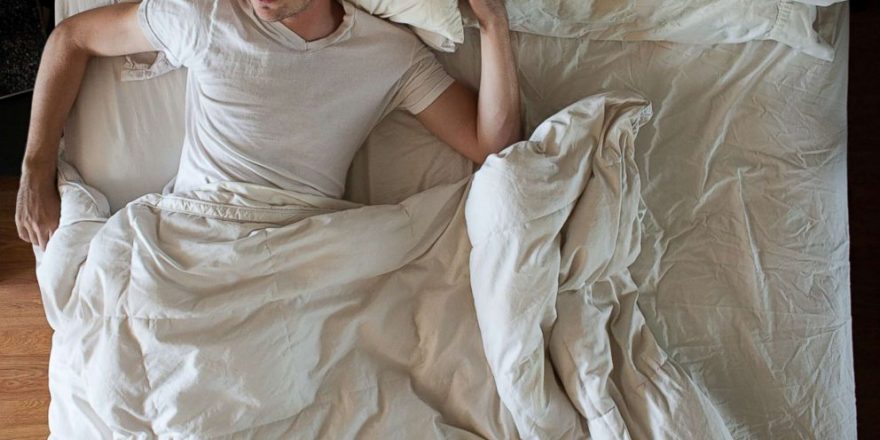 Whether it’s because of an unconventional work schedule or from over-binging on a good TV show, people often sleep less during the week, thinking that they’ll be able to make up for it by sleeping extra on the weekend.

The study, conducted by researchers at the University of Colorado at Boulder, found that insufficient sleep affected the timing at which people ate throughout the day, subsequently throwing their metabolism off balance.

“When people don’t get enough sleep, there are important health consequences” senior author Kenneth P. Wright Jr., Ph.D., professor of integrative physiology at the University of Colorado at Boulder, told ABC News. “The findings suggest that weekend recovery sleep is not an effective strategy for maintaining our metabolic health when we have chronic sleep loss during the workweek.”

Participants were more likely to snack after dinner and gain weight as a result of these metabolic changes, which included a reduced sensitivity to the blood sugar-regulating hormone insulin. Further increasing this effect, their bodies also tended to take longer reacting to the hormones that would induce sleep, the study found.

These effects continued as participants yo-yoed between losing sleep during the week and getting extra sleep on weekends.

The Centers for Disease Control and Prevention and the National Sleep Foundation recommend that all adults get at least seven to nine hours of sleep per night. Yet, more than a third of adults in the United States do not get enough sleep on a regular basis. 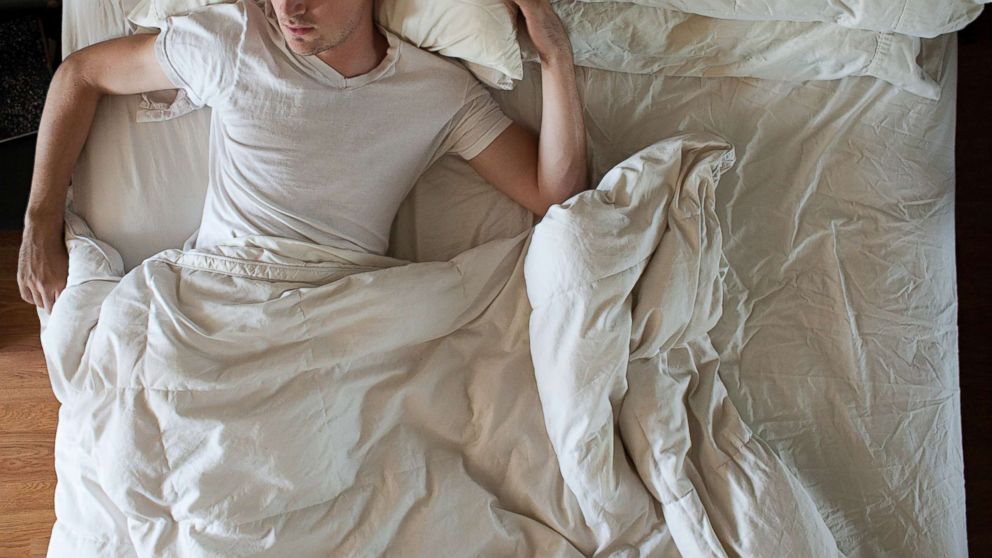 People in the study were divided into three different groups and followed for two weeks. One group slept for nine hours every night on both weekdays and weekends, another slept for five hours every night without extra sleep on the weekends, and the last group slept for five hours each night with extra sleep on the weekends. The researchers administered blood tests intermittently to measure participants’ insulin and blood sugar levels as well as the hormones that promote sleep.

All of the people included in the study were generally healthy and young, making it difficult to apply the results to other groups, like older adults or people who already have medical problems. It’s also unclear whether men and women respond differently to extra sleep on the weekends.

While there are multiple reasons people might not get enough sleep, one of them could be that there is a sleep problem that is not yet diagnosed, Wright said. He also suggested that everyone monitor the amount of time spent watching TV and other electronic devices, calling them “sleep stealers.”

If you are struggling to get a good night’s sleep, here are some tips: be consistent and sleep at the same time every night; make sure the bedroom is dark and quiet; remove electronic devices from the bedroom; exercise regularly; and avoid large meals, caffeine and alcohol when it’s close to bedtime.

If these don’t help, it may be a good idea to keep a sleep diary and visit your doctor.

“If we value our health,” Wright said, then “sleep is an important component of a healthy lifestyle.”