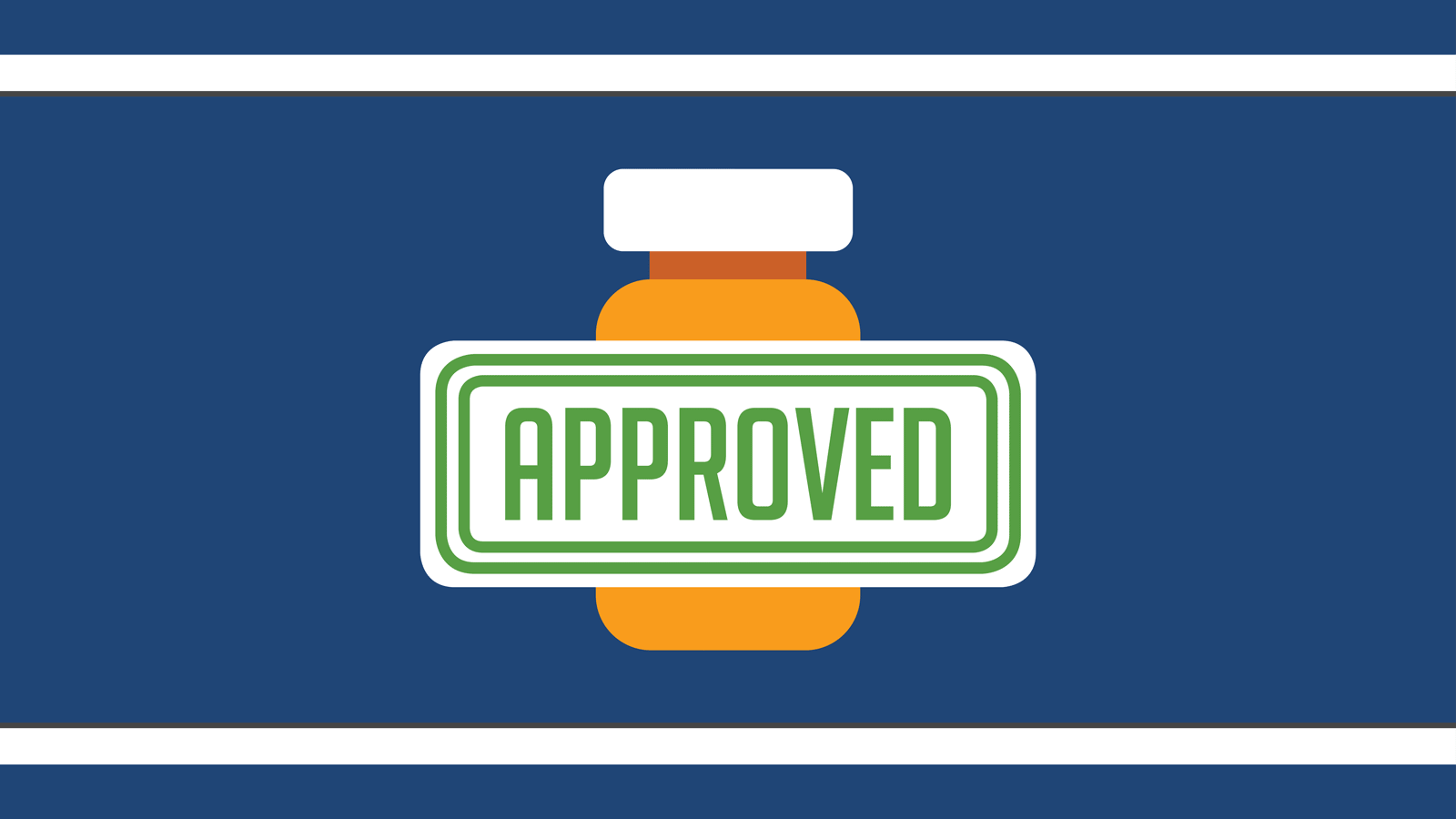 Why is this such big news? Currently, there are few affordable options for asthmatics and many are forced to pay hundreds out of pocket for their inhalers every month. In fact, according to the Annals of American Thoracic Society, the annual per-person medical cost of asthma was $3,266 as recently as 2013.

Fortunately, this new generic will help patients reduce their costs and could even convince other manufacturers to release their own generic inhalers.

What is Ventolin HFA?

Ventolin is a short-acting beta agonist, also known as a rescue inhaler, used to treat and prevent bronchospasm caused by asthma, which is the tightening of the muscles in the airways. Patients 4 years of age and older are directed to take two sprays every 4-6 hours to treat or prevent symptoms of asthma. Side effects include a racing heartbeat, and trembling or shaking of the hands or feet.

How much does generic Ventolin cost?

Albuterol, the generic version of Ventolin, is available in pharmacies for as little as $30 per inhaler. This is about 50% cheaper than brand-name Ventolin, which has an average cash price of around $74 per inhaler.

At the moment, GSK is the only manufacturer of generic Ventolin, but prices could drop if other manufacturers decide to release their own versions.

Are there any other generic asthma inhalers?

In recent years as patents have worn off, more inhalers have gone generic. Currently, Xopenex HFA (levalbuterol), Airduo (fluticasone/salmeterol) and Pulmicort (budesonide) all have generics. Cash prices for levalbuterol and fluticasone/salmeterol are under $100 per inhaler (their brand-name counterparts cost around $80 and $300, respectively), but budesonide is more expensive, with cash prices averaging around $176 per inhaler (the brand version costs around $250).