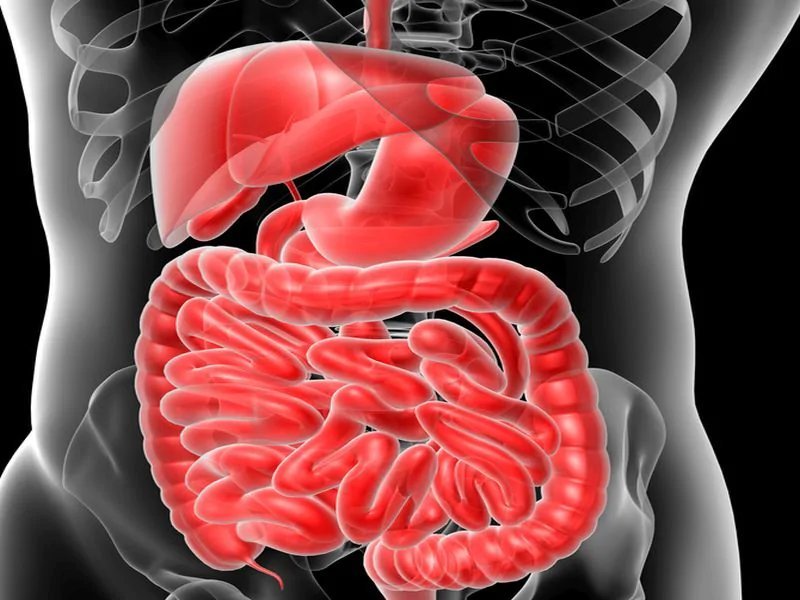 Fecal occult blood test may improve CRC outcomes in some

(HealthDay)—Fecal occult blood test (FOBT) screening for colorectal cancer (CRC) is associated with several improved outcomes in men but not women, according to a study recently published in the British Journal of Surgery.

Laura Koskenvuo, M.D., Ph.D., from Helsinki University Hospital, and colleagues randomly assigned men and women aged 60 to 69 years to the screening (743 patients) and control arms (617 patients) of the Finnish FOBT program (2004 to 2011).