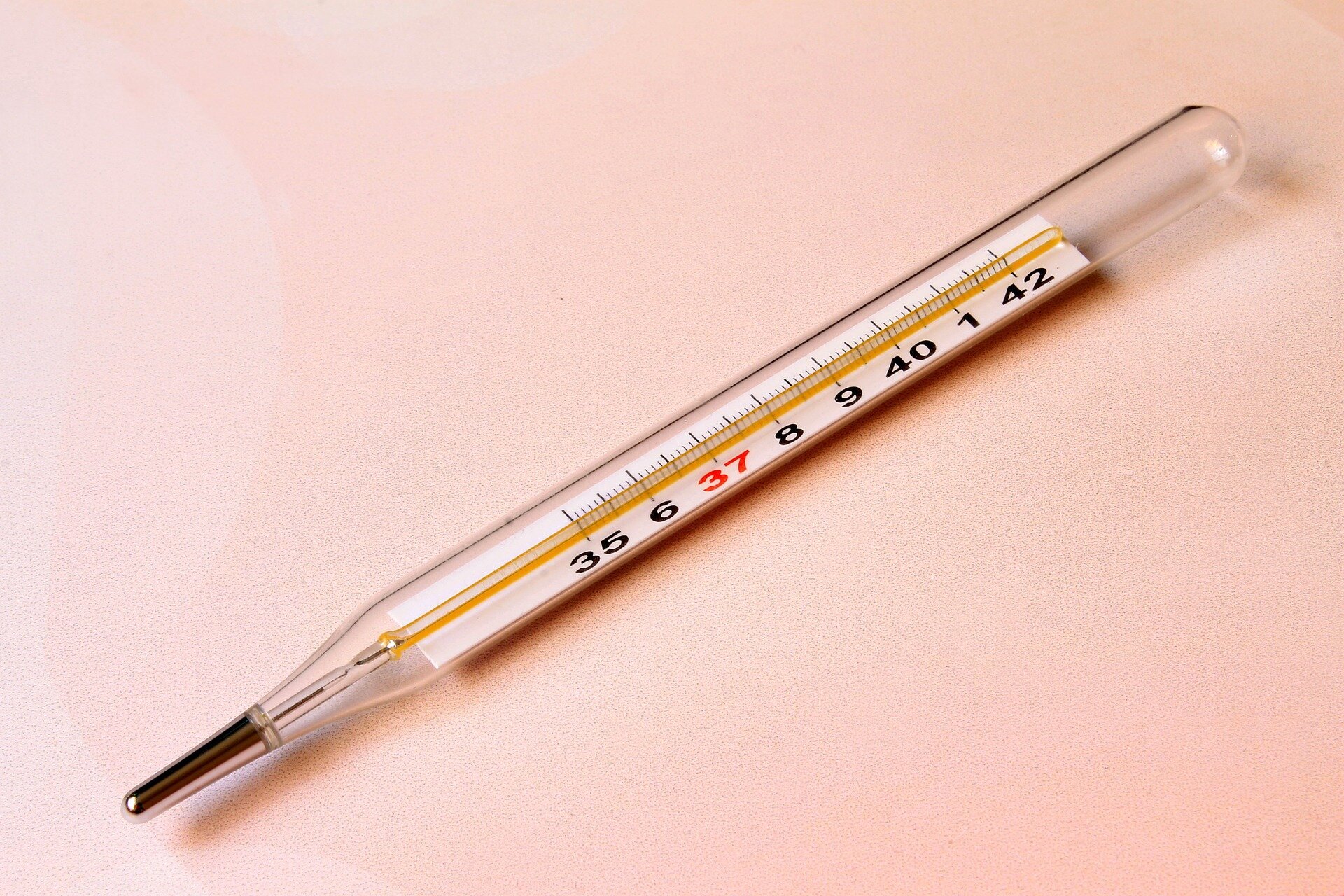 Fever alters immune cells so they can better reach infections 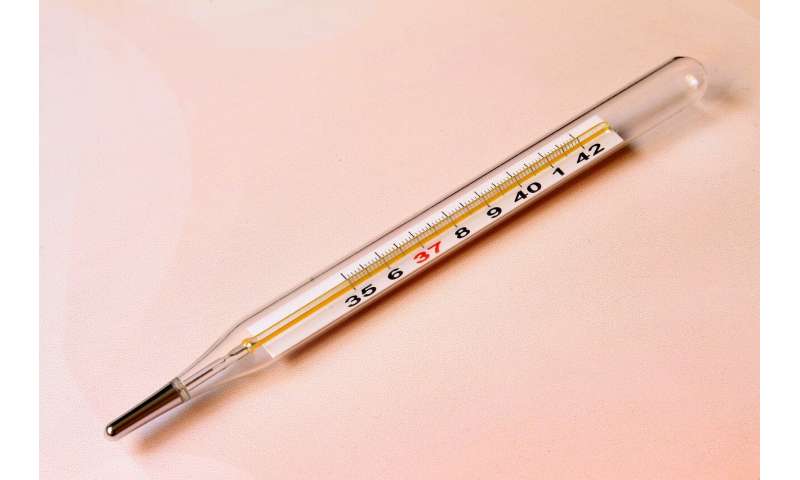 Fever is known to help power up our immune cells, and scientists in Shanghai have new evidence explaining how. They found in mice that fever alters surface proteins on immune cells like lymphocytes to make them better able to travel via blood vessels to reach the site of infection. Their work appears on January 15 in the journal Immunity.

“One good thing about fever is that it can promote lymphocyte trafficking to the site of infection, so you will have more immune cells in the infected region that will get rid of the pathogen,” says Shanghai Institute of Biochemistry and Cell Biology (SIBCB) Professor and senior author JianFeng Chen.

To get to an infection, white blood cells need to adhere to the blood vessel and then transmigrate into the infected tissue or lymph node. During this step, molecules known as integrins are expressed on the surface of lymphocytes. Integrins are cell adhesion molecules that control lymphocyte trafficking during inflammation.

Chen and colleagues discovered that fever increases the expression of heat shock protein 90 (Hsp 90) in T lymphocytes. This protein binds to a type of integrin on the lymphocytes—α4 integrins—which promote lymphocyte adhesion to the blood vessel and ultimately to expedited migration to the site of infection.

The researchers learned that fever-induced Hsp90 binds to the integrin tail and induces integrin activation. Moreover, one Hsp90 can bind to two integrins leading to a clustering of integrins on the lymphocyte surface. As a result, the clustered integrins activate a signaling pathway that promotes lymphocyte transmigration.

“Our findings show that this mechanism not only applies to lymphocytes but also to innate immune cells like monocytes,” says Chen. “It is a general mechanism that can apply to lots of different immune cells expressing α4 integrins.”

The team also used animal studies of bacterial infection and other fever models to confirm their findings. When the pathway between the Hsp90 and integrin was blocked, study mice died quickly. They also learned that this mechanism is very temperature-specific. “In this paper, we found the Hsp90 can only be induced at a temperature above 38.5°C,” says Chen, explaining how the mechanism is targeted and effective, yet reversible.