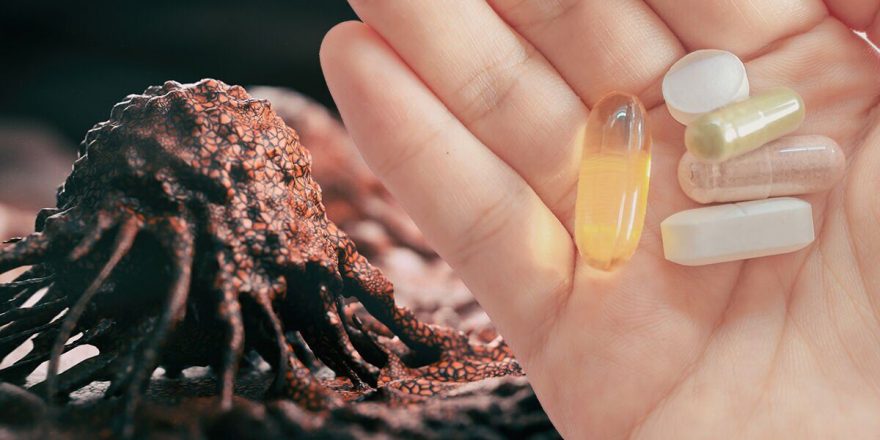 Cancer symptoms: Top 14 early signs to look out for

Cancer is a nightmarish prospect for many reasons. Chief among them is the blanket risk – cancerous cells can sprout up in anyone at any time. However, you can modify your risk of the potentially deadly disease. One potential way to bolster your defences is to ensure you’re not running low on “key” vitamins.

“Experimental evidence shows that deficiencies in key vitamins can cause DNA damage – particularly, though not exclusively, vitamin B12, B6, C and Folate,” the doc reported.

He continued: “A deficiency in vitamin D, for example, is associated with breast cancer metastasis and tumour progression. However, the study was conducted on mice.”

The study Doctor Mahmood referred to is published in the journal Endocrinology. 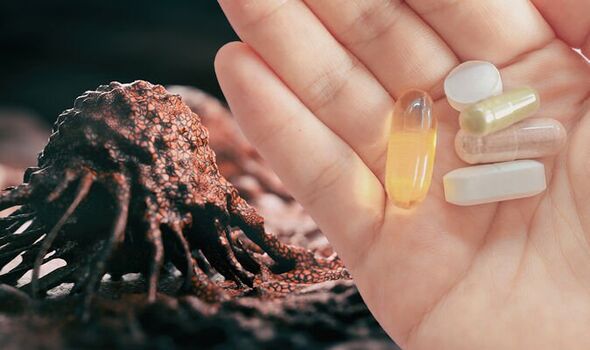 The study mostly used cell lines and mice and identified a link between vitamin D levels and the expression of an oncogene called ID1.

This oncogene – a mutated gene that has the potential to cause cancer – has been linked to tumour growth and metastasis in certain types of cancer including breast cancer.

Research presented at the 2011 annual meeting of the American Society for Radiation Oncology revealed more than three-fourths of people with a variety of cancers had low levels of vitamin D, and the lowest levels were associated with more advanced cancers.

For the study, the researchers collected blood samples from 160 men and women with cancer and measured their levels of vitamin D.

The five most common diagnoses were breast, prostate, lung, thyroid, and colorectal cancers.

Among people in the study, 42 percent had vitamin D insufficiency, defined as levels between 20 and 30 nanograms per millilitre (ng/mL) of blood.

An additional 32 percent had vitamin D deficiency, with levels less than 20 ng/mL.

The average level of vitamin D was about 24 ng/mL. People with levels below 24 ng/mL were nearly three times more likely to have stage III cancer than those with higher vitamin D levels. 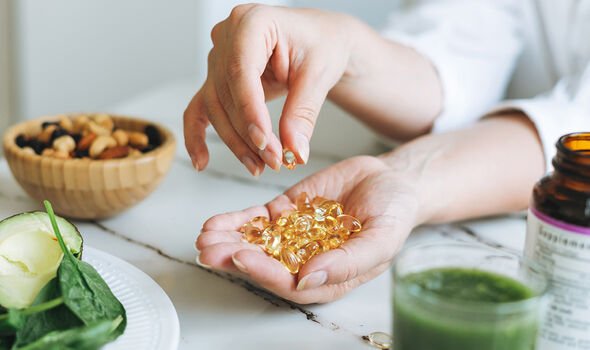 Phillip Devlin, MD, a radiation oncologist at Harvard Medical School, told WebMD at the time that such a study does not show cause and effect, only an association between low vitamin D levels and stage III cancer.

It must be said that the link between vitamin deficiencies and cancer is far from conclusive.

“But vitamin D deficiency can cause other health conditions, including rickets in children and bone problems in adults,” says the charity. 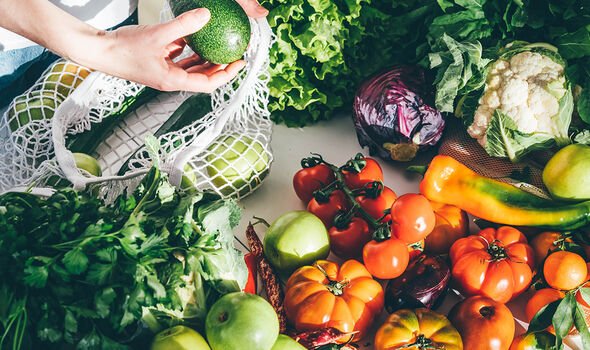 It continues: “Vitamin D supplements are useful to prevent some health conditions.

“But there’s not enough evidence that taking them also reduces the risk of cancer.”

Nonetheless, vitamins and minerals are nutrients your body needs in small amounts to work properly and stay healthy.

According to the NHS, most people should get all the nutrients they need by having a varied and balanced diet, although some people may need to take extra supplements.