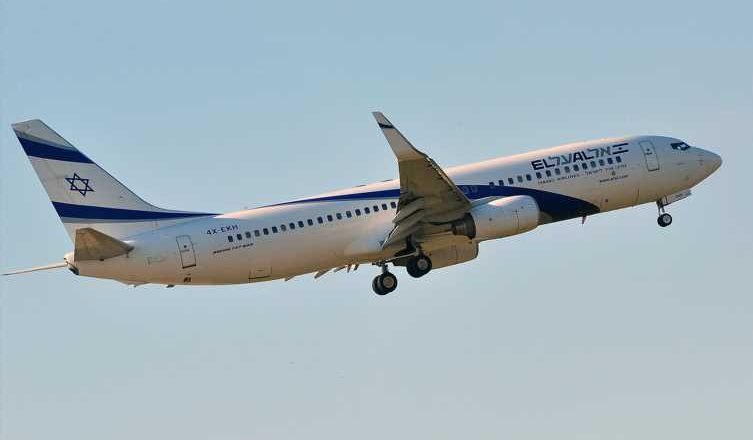 Flight Attendant from Israel in Coma After Getting Measles Virus

A flight attendant in Israel is in a coma after getting the measles, according to news reports.

Israeli health officials told CNN that the 43-year-old woman has encephalitis, or inflammation of the brain, and has been in a "deep coma" for 10 days. She is unable to breathe on her own and is on a respirator.

The measles virus, though most well-known for its telltale rash, can cause serious complications. Such complications are most common in children younger than 5 and adults over 20, according to the Centers for Disease Control and Prevention (CDC).

Much rarer is encephalitis, which affects 1 in every 1,000 children with measles, according to the CDC.

The flight attendant had been vaccinated against measles; however, she had received only one dose of the vaccine, according to CNN. Health officials didn't start recommending that children receive two doses of the vaccine until 1989, when it was discovered that one dose was more than 90% effective at preventing measles, but two doses boosted the effectiveness to 97%.

Dr. Amesh Adalja, a senior scholar at The Johns Hopkins Center for Health Security in Baltimore, previously told Live Science that adults who received only one dose of the measles vaccine as children could consider getting a second dose.

Health officials said it's not yet clear where the flight attendant, who works for the Israeli airline El Al, contracted the disease. It may have been in New York or Israel — there are ongoing outbreaks in both locations — or on board a flight. Officials do not believe she spread the virus to anyone on a flight.