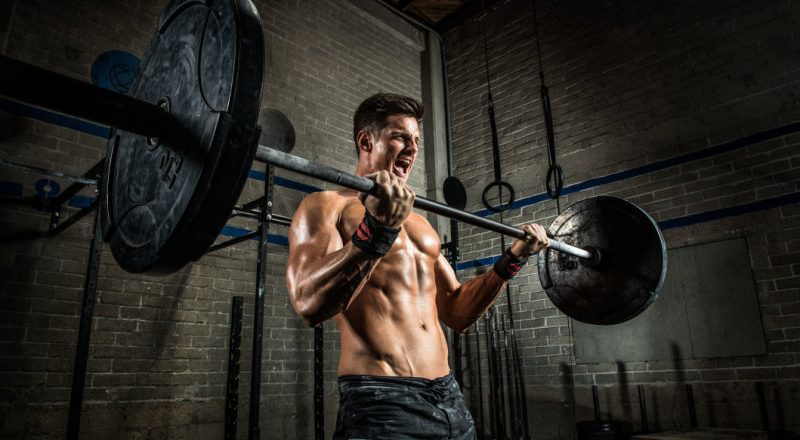 At the weekend 414,168 people took to the streets of London for the 2019 Virgin London Marathon. My husband included, who in the last five years has become something of a Mamil: a middle-aged man in Lycra.

Along with most other dads in our village, he spends hours each week running and cycling; partly because he enjoys it, partly to ward off the middle-age spread that was once an accepted part of entering your 40s. 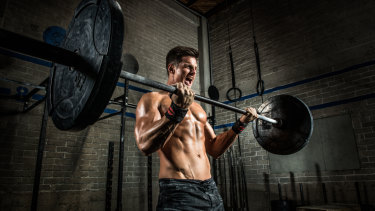 Weights are recommended as a good way to stave off ‘dad-bod’ and easier on the heart than too much strong cardio as the body ages.

"In the last few years I've noticed a real shift in attitudes towards ageing and how men expect their bodies to look and perform as they get older," says personal trainer Matt Roberts, who has trained former English Prime Minister, David Cameron and is the author of new book, Younger, Fitter, Stronger: The Revolutionary 8-week Fitness Plan for Men.

"Reaching your mid-40s once meant hanging up your trainers, but now it means buying a new pair and signing up for a midlife marathon or triathlon."

However, is all this cardio doing more harm than good to midlifers hoping to get fit?

"Doing too much of it has a negative effect on testosterone production," says Roberts. "And that matters. As men get older, they're effectively becoming a little bit more female as their testosterone levels decline and become out of sync with their levels of the female hormone oestrogen.

"So once men get into their 40s they should focus less on pounding pavements to burn off calories and more on maintaining their decreasing testosterone levels."

Which is why, according to Roberts, those hoping to tone up their dad bods should ease off the Lycra and start lifting weights three times a week instead: "Lifting weights is a quicker, more efficient way to get fit and burn fat in midlife," he says.

"From our mid to late 30s, we all lose muscle mass through a process known as sarcopenia. After 50, men start to lose 1lb of muscle per year, all because of decreasing testosterone levels. This reduced muscle mass results in fat gain, especially around the midriff and sides (the love handle area), the chest and stomach."

The answer is to start lifting weights, which boosts flagging testosterone levels.

"Weight training, strength training, resistance training – whatever you call it, it's anything that involves lifting weights or working against a resistance: so hand-held weights in the gym, a Body Pump class, or exercises using your own body weight, like a press up, or working on a pulley or cable machine," say Roberts.

"It changes you hormonally. For this reason, lifting weights can also improve your libido and bone density levels, which along with muscle mass, are also casualties of age-related testosterone decline."

Roberts, who is 45 himself, says he's in better shape now than he was at 22 because he lifts as well as runs. "If men take the time to increase their testosterone levels through lifting, it will burn through body fat and build muscle mass," he says.