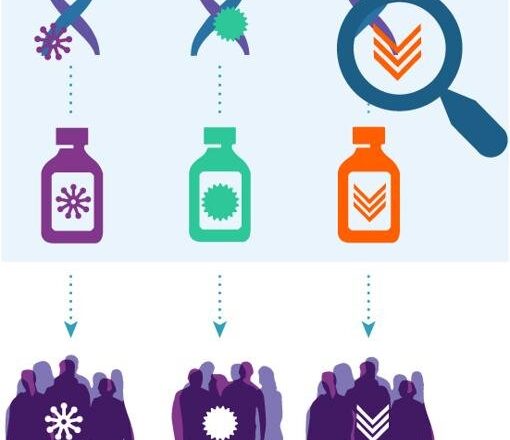 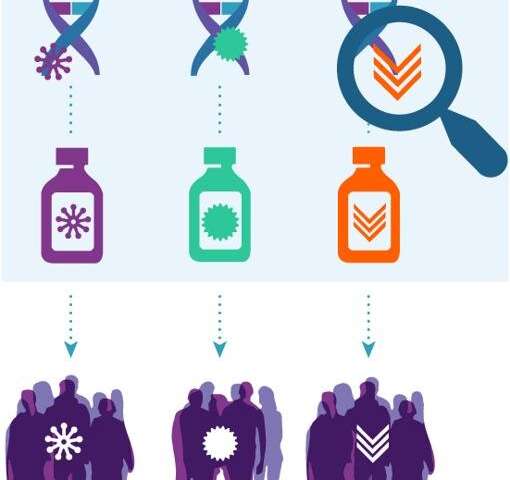 Five years ago, the ECOG-ACRIN Cancer Research Group (ECOG-ACRIN) and National Cancer Institute (NCI), part of the National Institutes of Health, jointly launched a very different kind of cancer study. NCI-Molecular Analysis for Therapy Choice (NCI-MATCH or EAY131), the largest precision medicine cancer trial to date, sought to match genetic abnormalities driving patients’ tumors with approved or experimental drugs targeting those defects. The type of cancer did not matter. Nearly 6000 cancer patients quickly joined the trial and contributed their tumor specimens for genomic testing. Now, the Journal of Clinical Oncology is publishing an in-depth look into the tumor gene make-up of these patients. It is the largest data set ever compiled on patients with tumors that have progressed on one or more standard treatments, or with rare cancers for which there is no standard treatment. The information contains significant discoveries that tell physicians and patients more about how to use genomic testing to select the best treatments.

“Our exhaustive efforts to enlist all of the promising agents in NCI-MATCH established a new benchmark for the utility of next-generation sequencing in the conduct of clinical trials,” said Keith T. Flaherty, MD, a medical oncologist at Massachusetts General Hospital Cancer Center in Boston and ECOG-ACRIN study chair for the overall NCI-MATCH trial.

Dr. Flaherty continued: “With time, the efficiency of using tumor genetic testing for broad-based clinical investigation will only increase.”

1. Four in 10 patients had tumor gene abnormalities that matched to targeted drugs studied in the trial.

The gene abnormalities studied in the trial were already known to drive cancer growth. The chosen treatments were either new drugs in development that had shown promise in other clinical trials or ones that were FDA-approved in at least one cancer type. What was not known before this trial was how often the tumor gene defects happen across cancer types. Based on the NCI-MATCH data, the individual patient has a high likelihood (a 40% chance) that there is a defect in their tumor for which there is a drug available or in development.

This discovery tells patients and their physicians that there is value in having tumor gene testing. The 40% match rate was for a limited number of targeted treatments—between 10 and 30 in the trial at that time. The rate may increase as more drugs become available, especially ones that target common gene defects.

“The 6000-patient analysis from NCI-MATCH describes the genetic complexity that is characteristic of relapsed, refractory cancers,” said Peter J. O’Dwyer, MD, a medical oncologist at the University of Pennsylvania and Group Co-Chair of ECOG-ACRIN.

“This publication represents an important milestone in the oncology field’s efforts to translate a genetic understanding of cancer into improved treatments,” said Dr. O’Dwyer.

2. While the overall match rate was 40%, it varied widely across cancer types.

Surprisingly, uncommon cancers had some of the highest match rates. Over 25% of patients with either melanoma, bile duct, prostate, uterine, gastroesophageal junction, urinary tract, central nervous system, or cervix cancer, had tumor gene defects that matched to trial treatments. By contrast, only 6% of those with pancreas cancer did. The average match rate was 17% for the four most common cancers—breast, colorectal, non-small cell lung, and prostate.

3. Cancer genetic defects may not change much over time and treatment.

NCI-MATCH researchers compared the tumor gene make-up of patients with seven cancer types against The Cancer Genome Atlas (TCGA). TCGA is a database of patients with mostly untreated primary tumors. The seven cancer types were breast, bile duct, cervix, colorectal, lung, pancreas, and prostate. The researchers were surprised to see that there was not much difference between the primary and metastatic databases. Until NCI-MATCH, the research community did not have a database of metastatic tumors to compare to TCGA. However, NCI-MATCH researchers cannot make any conclusions yet. To learn more, they plan to compare the NCI-MATCH patients’ primary and metastatic tumors.

4. It was common for patients to have not just one but several tumor gene abnormalities that drive cancer growth.

This discovery should encourage cancer researchers to shift their thinking and explore combinations of targeted and other therapies that address multiple defects at the same time.

The NCI-MATCH research does not end with this analysis. Through broad engagement with the pharmaceutical industry and a rigorous process for vetting therapies, ECOG-ACRIN and the NCI opened multiple treatment arms in NCI-MATCH. The trial currently has 38 arms, and each one will tell its own story. Each arm is contributing valuable information on responsive vs. unresponsive cancer types, especially in rare cancers where there are little or no data available. NCI-MATCH is a signal-finding trial. Treatments that show promise can advance to larger, more definitive trials.

“NCI-MATCH is a unique and ground-breaking trial that will continue to make major contributions in years to come as genomic findings from individual treatment arms, correlated with outcomes, are released,” said Lyndsay Harris, MD, Translational Co-chair of NCI-MATCH and Associate Director of the Cancer Diagnosis Program, Division of Cancer Treatment and Diagnosis, NCI.

NCI-MATCH is the first trial to establish the likelihood of identifying targeted treatments for patients with relapsed, refractory cancers—both common and rare.

The trial proved that it is feasible to conduct a national precision medicine cancer trial. First, there was broad interest in the trial, which was open in every state, the District of Columbia, and Puerto Rico. Together, approximately 1100 clinical sites enrolled nearly 6000 patients in 15 months—completing enrollment two years early. Second, the trial demonstrated a high rate of success with the central testing of biopsies from local facilities. Third, the trial showed a high rate of technical success with a specific next-generation sequencing platform that included most of the relevant molecular alterations found in cancers with the timely return of results, and, if eligible, treatment assignment. 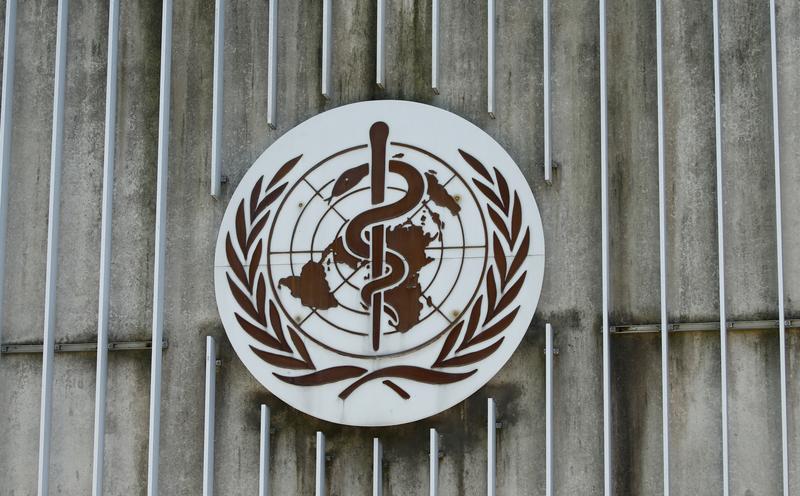 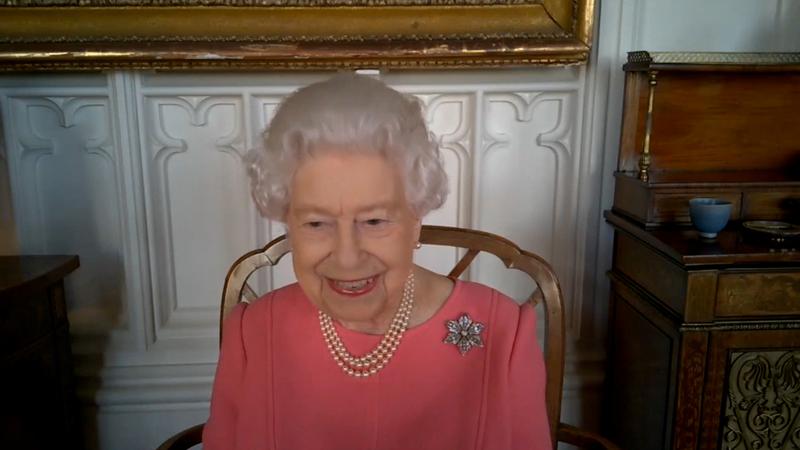 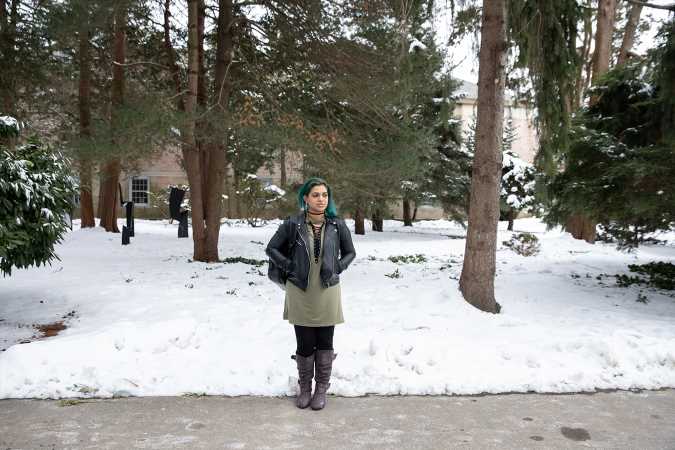