Home » Health News » Grief: Losing a loved one can increase the risk of death by 20% 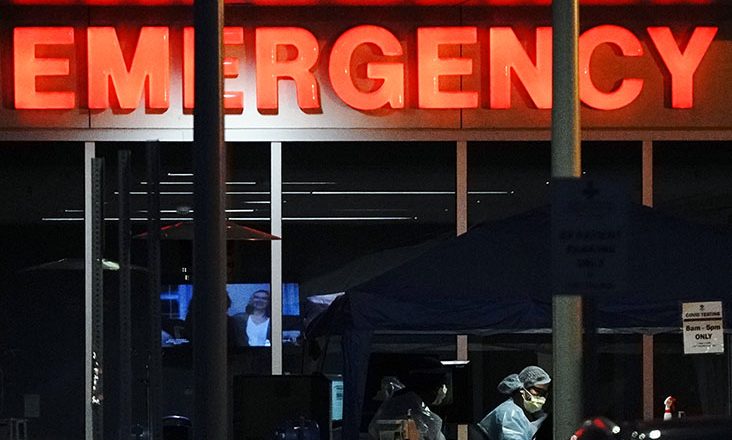 Grief: Losing a loved one can increase the risk of death by 20% 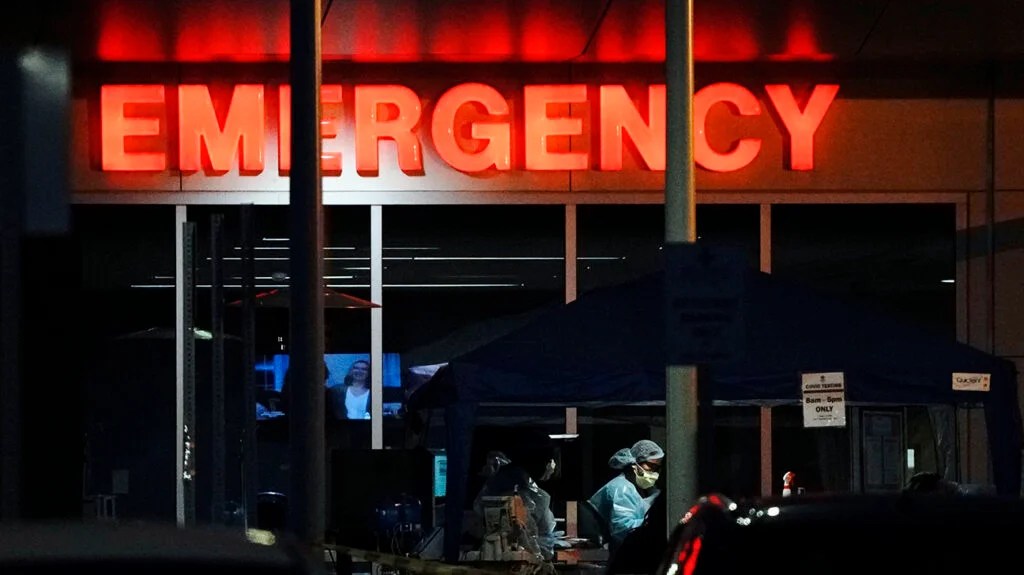 New scientific research has found that people who experience the death of a close family member are at greater risk of mortality from heart failure (HF) and that the risk is greater during the first seven days of loss.

Published in the Journal of American College of Cardiology: Heart Failure, the study highlights the impact of stress from losing a loved one on the risk of mortality in people with HF.

HF is a serious condition where the heart fails to pump enough blood and oxygen to the body’s organs. It affects nearly 6.2 million people in the United States and is expected to increase further due to the aging population.

There are a number of causes of HF including damage caused by a heart attack, high blood pressure putting strain on the heart, and disease of the heart muscle called cardiomyopathy. It can also be caused by alcohol overconsumption, certain cancer treatments, anemia, and Takotsubo cardiomyopathy, also known as “broken heart syndrome.”

Depression and anxiety have also been shown to be risk factors for the development and progression of HF and have been associated with increased mortality rates.

“Studies have shown that depression, anxiety, and low social support, along with increased amounts of stress can worsen cardiac function, and are associated with worse outcomes for people with heart failure.”

The new study led by Dr. Krisztina László at the Karolinska Institute, Stockholm, found an association between the loss of a close family member and an increased risk of mortality from HF occurring after the death of a child, partner, grandchild, and sibling but not the death of a parent.

Information on the cause and date of death was taken from the Cause of Death Register.

During the study, 12% of participants experienced the loss of a close family member (child, spouse/partner, grandchild, sibling, or parent) during the mean 3.7-year follow-up and 383,674 patients with HF died.

The mortality risk increased when more than one family member had died and the association of bereavement with mortality of people with HF was greater in people over 75.

The study also noted that overall, the mortality risk after any loss was greatest in the first week after bereavement.

Speaking to MNT, László commented that previous studies “[..] suggest that the death of a spouse may be associated with poor prognosis in patients with cancer, amyotrophic lateral sclerosis, and acute myocardial infarction. However, the explanations for these associations are not clear”.

“In this study, we found that the loss of a close family member, one of the most severe sources of stress one may experience, is associated with an increased risk of mortality in heart failure”.
— Dr. Suzanne Steinbaum

Taking care of oneself after grieving

As one of the first studies in this field the findings are important for the self-care of people with HF who are grieving, Dr. László said “The findings of the study may call for increased attention from family members, friends, and involved professionals for bereaved heart failure patients, particularly in the period shortly after the loss.”

“People with heart failure need to be aware of their own increased risk of mortality after losing a family member. Being empowered with this knowledge can help provide a strategy to protect themselves and their hearts by scheduling visits to their healthcare providers, finding social support during this difficult time, and ensuring that they continue to monitor and care for themselves, especially during the grieving process.”

“[…] This issue is important to realize, as people tend to focus on their grief, more than on their own well-being. After losing a loved one, it is critically important to reach out to your healthcare provider to ensure that one’s own survival is not put in jeopardy during the grieving process.”
— Dr. Suzanne Steinbaum

The findings are also important for the clinical management of HF patients, said Dr. Steinbaum, highlighting that physicians needed to be aware of the increased risk of death from heart failure, especially during the first week after that loss.

“Increasing healthcare visits during this time may need to be a regular and routine part of clinical management of heart failure patients,” she said.

Touching on the next steps for the work, Dr. László explained it is important to understand the underlying causes of the increased risk and “whether less severe sources of stress may also contribute to poor prognosis in heart failure.”