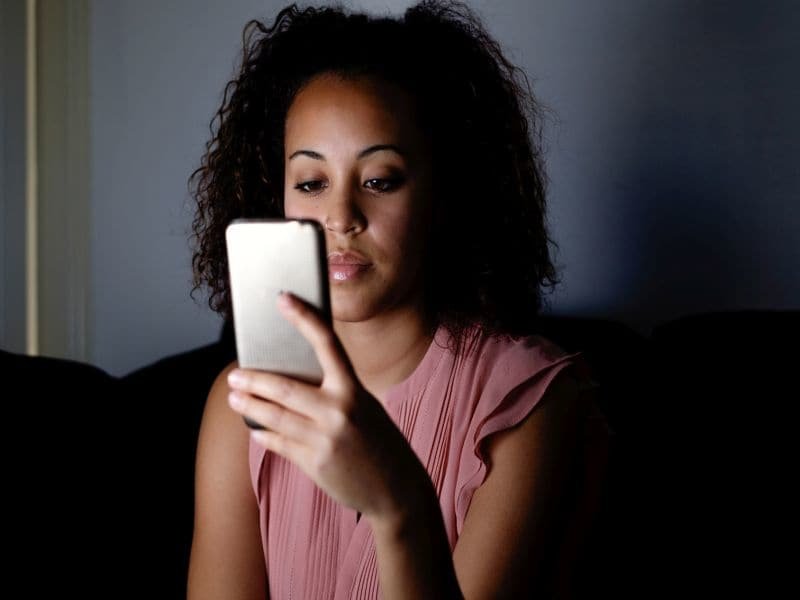 (HealthDay)—From 2005 to 2017, there was a substantial increase in telemedicine use, although use was still uncommon in 2017, according to a research letter published online Nov. 27 in the Journal of the American Medical Association.

Michael L. Barnett, M.D., from the Harvard T.H. Chan School of Public Health in Boston, and colleagues examined trends in telemedicine use and its association with regional factors using 2005 to 2017 data from OptumLabs Data Warehouse.