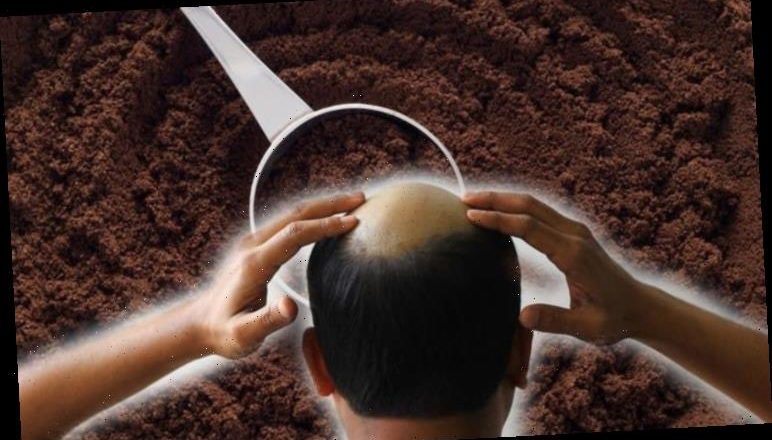 Hair loss is a problem that many men and women face today. According to recent studies, hair loss is found in as many as 70 percent of men, as well as in women – who are commonly considered less likely to have this problem. Statistics show about 30 percent of women face or will face hair loss later on in life. However, in women, hair loss usually does not end with total baldness, as is the case with men. According to studies, using caffeine-enriched products could help to increase hair growth.

A big benefit of caffeine, apart from helping people feel alert, is that it can help promote hair growth straight from the root in the initial phases of hair growth.

This is achieved through targeting a hormone called DHT which causes hair loss.

Caffeine combats this by causing hair cells to produce more ATP, which is a form of energy which encourages hair to grow. 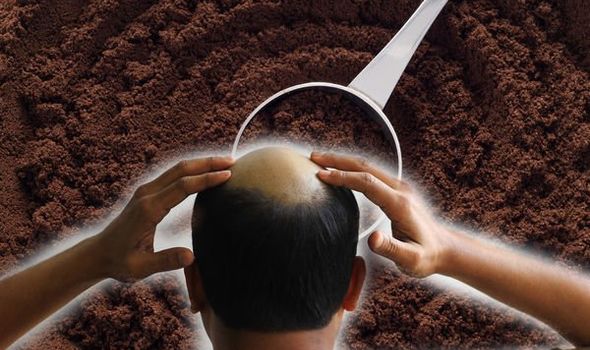 It continued: “DHT has been linked to hair loss in women, but mostly on male pattern baldness.

“Male pattern hair loss is the most common type of hair loss in men. Hair at the temples and on the crown slowly thin and eventually disappear.

“The exact reason why this happens is unknown, but genetic, hormonal, and environmental factors are all thought to play a role.

“DHT is believed to be a major factor.”

In a study with the US National Library of Medicine National Institutes of Health, the effects of caffeine on hair shaft elongation and hair growth were investigated.

“This study reveals new growth-promoting effects of caffeine on human hair follicles in subjects of both sexes at different levels.” 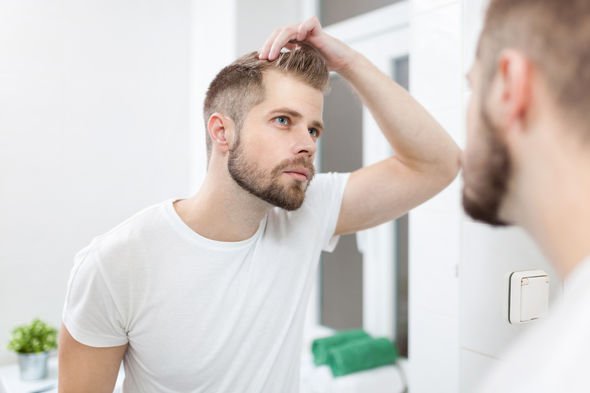 Caffeine is known to help increase blood circulation to the scalp which promotes healthy hair follicles.

Massage caffeine infused hair products directly on to the scalp to boost blood circulation to stimulate the roots.

Dr Tobias Fischer said: “Caffeine speeds up the hair growth cycle and increases the length of hair from 33 to 40 percent.

“It specifically targets the hair follicle with caffeine hair products aiding in your hair growth journey.”

She said: “In early stages of genetic hair loss or thinning, caffeine-containing shampoos may be helpful as a supportive treatment in addition to proven and licensed medical treatments for hair loss, such as topical minoxidil and Propecia.