Home » Health News » Heart repair and regeneration after a heart attack: A review 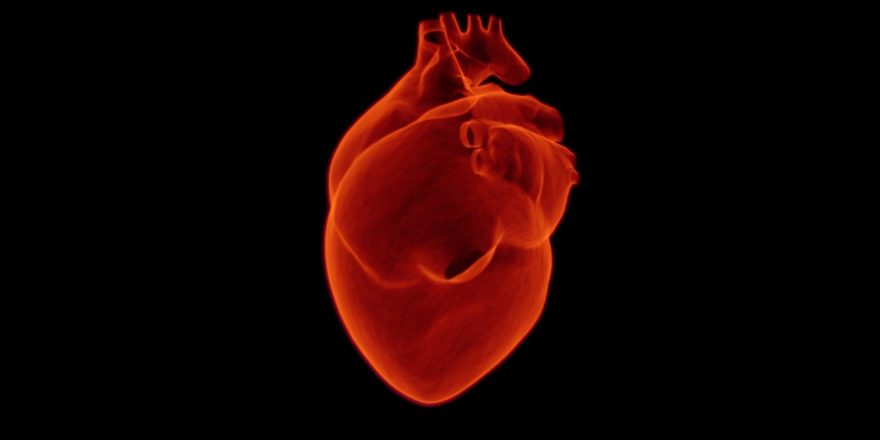 Twenty years ago, clinicians first attempted to regenerate a failing human heart by injecting muscle myoblasts into the heart during a bypass operation. Despite high initial hopes and multiple experimental and clinical studies since then, outcomes have been neutral or marginally positive for a wide variety of attempts to remuscularize an injured heart.

Yet hope remains that current and future strategies will yield clinical regenerative heart therapies, nine experts explain in a Journal of the American College of Cardiology state-of-the-art review, “Basic and translational research in cardiac repair and regeneration.”

The challenge is this: A heart attack kills heart muscle cells, leading to a scar that weakens the heart, often causing eventual heart failure. The lack of muscle repair is due to the very limited ability of mammalian heart muscle cells to proliferate, except during a brief period around birth.

In the review, the experts—coordinated by Jianyi “Jay” Zhang, M.D., Ph.D., chair of the University of Alabama at Birmingham Department of Biomedical Engineering—focus on three topics. First are several recent clinical trials with intriguing results. Second is the current trend of using cell-derived products like exosomes rather than muscle cells to treat the injured heart. For the third topic, authors discuss likely future experiments to replace a myocardial scar with heart muscle cells by “turning back the clock” of the existing cardiomyocytes, rather than trying to inject exogenous cells. Such efforts are an attempt to reverse the inability of mature mammalian heart muscle cells to proliferate.

One of the interesting clinical trials reviewed involved giving cardiosphere-derived cells to patients with Duchenne muscular dystrophy, a disease that affects both heart and skeletal muscles.

Cardiosphere-derived cells are a type of heart stromal/progenitor cells that have potent immunomodulatory, antifibrotic and regenerative activity in both diseased hearts and skeletal muscle. The HOPE-2 trial gave repeated intravenous doses of cardiosphere-derived cells to patients with advanced Duchenne disease, most of whom could not walk. Preliminary results showed safety, as well as major improvements in heart parameters such as left ventricle ejection fraction and reduced left ventricle size.

Two features of the trial may be game-changing for future trials, the reviewers say: A move away from invasive cardiac-targeted cell delivery and toward easily administered intravenous cell delivery, and the use of sequential repeated cell doses.

Experience has shown that cells transplanted into the heart fail to survive in substantial amounts, yet researchers have seem some functional benefits in heart performance despite physical clearance of grafted cells. This has led to the hypothesis that the cells were not acting as a replacement therapy but rather as boosters of endogenous repair pathways through the release of a wide array of biomolecules endowed with tissue-repair properties.

This led to investigation of using cell-derived products rather than transplanting cells. Most of these biomolecules—proteins and non-coding nucleic acids—are enclosed in tiny vesicles that cells release naturally. When the vesicles—including exosomes—merge into recipient cells, the biomolecules can modulate signaling pathways. Attractive features of using vesicles or exosomes are a simpler manufacturing process compared with live cells, the ability to control quality and potency, and the possibility of preserving the vesicles by refrigeration to make administration simpler.

An alternative approach to the vesicle cell-derived products was the finding that injected stem cells can promote cardiac repair through release of biologically active molecules acting as short-range, paracrine hormones. These molecules are distinct from the biomolecules in vesicles or exosomes.

However, before use of any of these cell-derived products for heart repair in early trials, the reviewers say, more experiments are needed in purification of the products, potential modes of delivery and the suitability of repeated doses.

Pigs can regenerate heart muscle for only a few days after birth. But in one remarkable study, described in the review, researchers injured the heart by removing part of the apex of the left ventricle one day after birth, and then induced experimental heart attack 28 days after birth. Control pigs without the Day 1 resection showed no repair of heart attack damage at Day 56. In contrast, the pigs that had a resection one day after birth, and then had experimental heart attacks at Day 28, showed heart repair by Day 56—notably an absence of dead heart muscle, known as an infarction. Furthermore, the number of cardiomyocytes in the left ventricles of these pigs was significantly higher throughout the entire left ventricle.

This is the first study to show that heart muscle cells in large mammals can be induced to proliferate and regenerate by using a Day 1 heart injury to extend the neonatal window to remuscularize heart muscle. “If this cardiomyocyte cell-cycle activation can be activated in neonates, the same signaling pathways may be activated in adults as well,” the authors wrote, “which is highly impactful and significant.”

A possible alternative approach to endogenous generation is the direct programming cardiac fibroblasts into cardiomyocytes, using microRNAs and additional factors. The reviewers say that inducing proliferation of cardiomyocytes will also require ways to promote growth of heart blood vessels to supply nutrients and oxygen to the new cardiomyocytes.

In conclusion, the authors believe that short-term approaches to clinical trials of post heart-attack therapies will use cells like cardiospheres or cell products. The longer-term approach, the reviewers said, will target “a more direct remuscularization of the injured left ventricle by ‘turning back the clock’ of the cardiomyocyte cell-cycle or generating new cardiomyocytes from other cell types such as fibroblasts.”