Home » Health News » High blood pressure: Add this to a glass of water to lower your reading 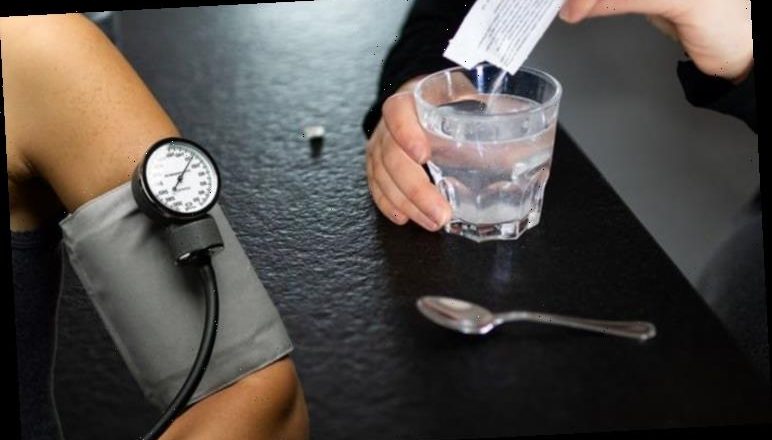 High blood pressure: Add this to a glass of water to lower your reading

As the NHS explains, there are a number of places that provide this service, such as a GP surgery, but blood pressure tests can also be carried out at home using your own blood pressure monitor.

What is considered high blood pressure? 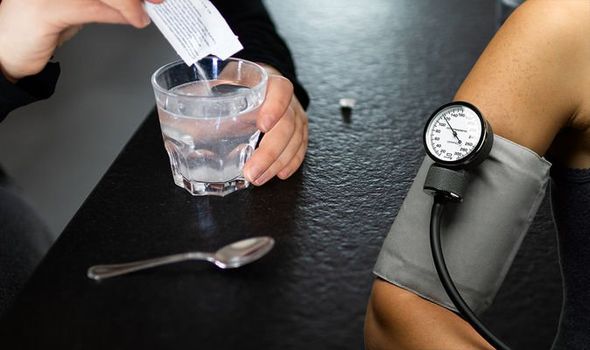 Research is increasingly shedding light on the dietary choices most conducive to lowering your blood pressure.

A new study, published in the Journal of the American Heart Association, suggests mixing calcium and magnesium into drinking water.

This is the conclusion of research that looked at the impact of drinking water sources on the health of people in an area of coastal Bangladesh affected by seawater intrusion.

DON’T MISS
How to live longer: A drink to prevent cancer, liver damage and to boost life expectancy [TIPS]
Heart attack: Experiencing this between midnight and early morning is a warning sign [INSIGHT]
How to live longer: Everyday spice that could protect against early death and bowel cancer [TIPS] 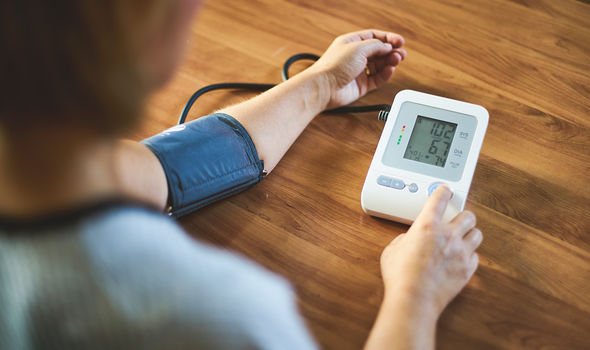 The residents relied upon pond water or groundwater as their main water source.

The study compared blood pressure levels among people who drank salinated water with those who drank freshwater.

Even though sodium is known to increase blood pressure levels, study participants who drank the salinated water had lower blood pressure.

That wasn’t because of the sodium, the researchers believe, but rather because of two other minerals in the water – calcium and magnesium.

“Calcium and magnesium are protective; they decrease blood pressure,” said Abu Mohammed Naser, a postdoctoral fellow at Emory University’s Rollins School of Public Health in Atlanta and lead author of the study.

Naser added: “What we suspect is happening is that they outweigh the harmful effects of sodium on blood pressure.”

What specifically did the results show?

The analysis pooled data from two studies following participants in several communities in coastal Bangladesh, during both dry and monsoon seasons when the amount of salinity in the water fluctuated. 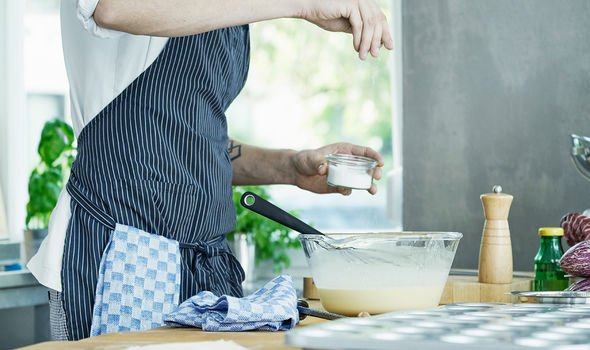 The reduction in blood pressure was modest but that could still have a significant effect, as Dr. Robert M. Carey, a professor of medicine at the University of Virginia who wasn’t involved in the new study, explained: “I think it’s pretty clear from many different studies that a small reduction in blood pressure, done consistently, can have a major impact in reducing cardiovascular disease and stroke.”

As Naser noted, numerous studies have shown both calcium and magnesium can help to lower blood pressure but adding them to water also could make a better delivery system for some minerals than food because “chemicals in the food can interfere with absorption”.

“If you can supplement or add calcium and magnesium to water, there is a high chance that they will be absorbed better,” Naser added.

According to the NHS, general lifestyle tips to lower high blood pressure include: