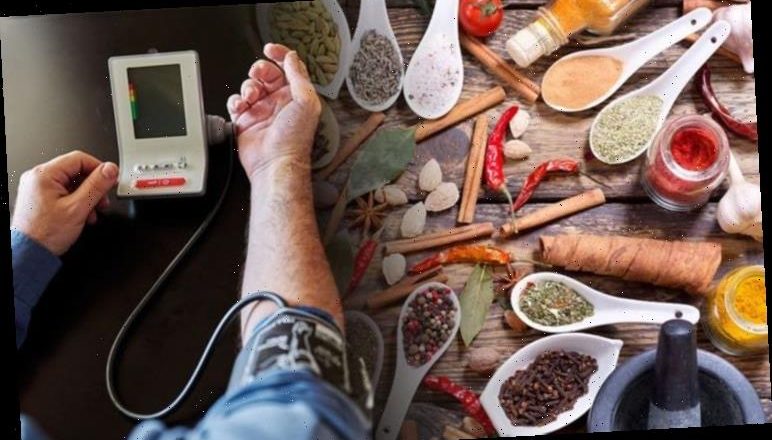 High blood pressure: Adding these seeds to your meals could help lower your reading

High blood pressure is doing your health an injustice. But you have the power to help lower your reading. Which seeds may help you do just that?

Researchers from the Faculty of Physical Therapy at Mahidol University, Thailand, conducted an experiment to investigate high blood pressure.

A total of 30 people participated in the study – 22 women and eight men, with an average age of 49 years old.

All participants were noted to have pre-hypertension. CardioSmart, the College of Cardiology, stated pre-hypertension refers to a blood pressure reading between 120/80mmHg and 140/90mmHg.

CardioSmart stated: “Blood pressure is a measure of how hard your blood pushes against the walls of your arteries.”

A blood pressure monitor has a cuff that is wrapped around the upper arm that periodically squeezes for a short time to reveal the results.

And the latter number signifies the pressure when the heart relaxes and fills with blood (diastolic blood pressure). 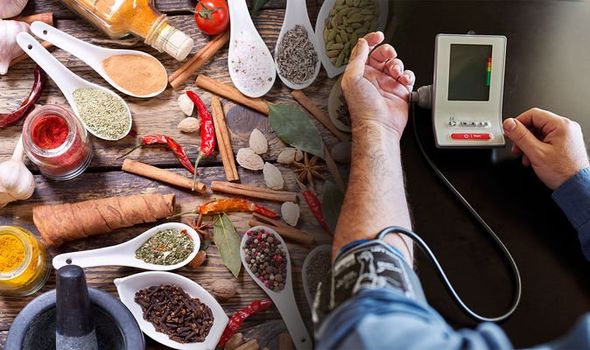 Back to the informative study by Mahidol University, the participants were separated into two groups, with 15 people in each group.

One group ingested 2.52 grams of powdered, black sesame seed capsules, while the other group has taken placebo capsules for four weeks.

Everybody’s blood pressure was recorded before the month-long investigation and after the experiment.

The data revealed that the group taking the black sesame seeds experienced a six percent decrease in systolic blood pressure compared to the placebo group.

The researchers concluded: “These results suggest the possible antihypertensive effects of black sesame.”

Sesame seeds have a nutty flavour, and WholeFoods note that they are a great source of magnesium, copper, calcium, iron, phosphorus, vitamin B1, zinc, dietary fibre and manganese.

Interestingly, a number of researchers from The Netherlands collaborated to look into the effects of magnesium on blood pressure.

“Hypertension is an important public health challenge,” they began, “because of its high prevalence and strong association with cardiovascular disease and premature death.” 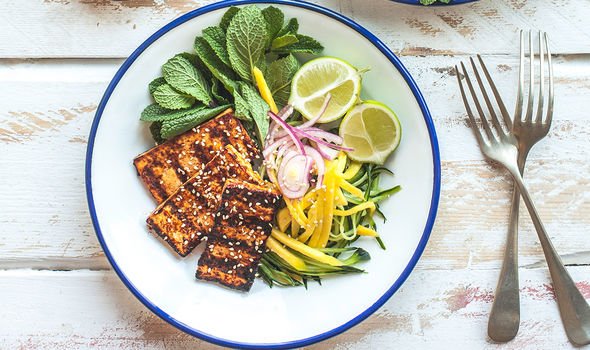 They identified that “low dietary magnesium intake has been associated with an increased risk of developing hypertension”.

And that “clinical trials suggest that magnesium supplementation has blood pressure-lowering effects”.

Moreover, Menzies Health Institute Queensland and School of Medicine in Australia noted the benefits of sesame seeds on blood pressure.

They conducted a meta-analysis of eight controlled trials, with a total of 843 participants, which all showed how sesame seeds lowered blood pressure readings. 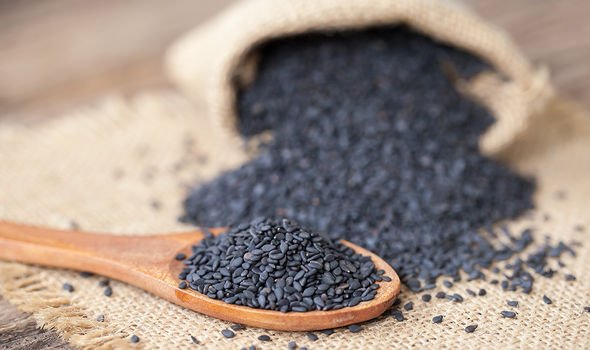 And they noted: “This study concluded that sesame consumption can reduce systolic and diastolic blood pressure.”

Such lifestyle adjustments include being physically more active, stop smoking (if you smoke), and drink less tea, coffee and cola.