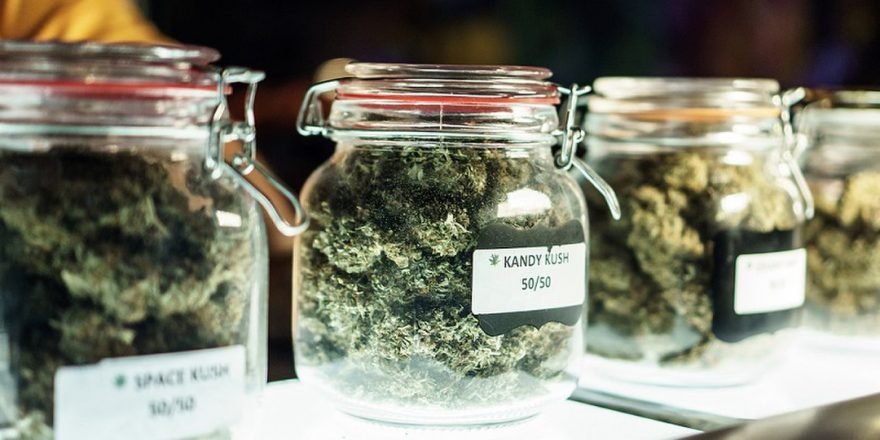 People who use marijuana on a daily basis may be at increased risk for developing psychosis, particularly if they use high-potency marijuana, a new study from Europe suggests.

The study analyzed information from more than 1,200 people without psychosis living in 10 European cities and one city in Brazil, and compared them with 900 people living in those same cities who were diagnosed for the first time with psychosis. (Psychosis means a person experiences a loss of touch with reality.)

In addition, the study is the first to suggest that the pattern of marijuana use in a given area may contribute to the rate of psychosis in the population. For example, in Amsterdam, where high-potency cannabis is widely available, those who reported using high-potency cannabis on a daily basis were nine times more likely to develop psychosis, compared with those who didn't use marijuana. (In the U.S., high-potency marijuana is also much more common today than several decades ago.)

"As the legal status of cannabis changes in many countries and states, and as we consider the medicinal properties of some types of cannabis, it is of vital public health importance that we also consider the potential adverse effects that are associated with daily cannabis use, especially high-potency varieties," lead study author Dr. Marta Di Forti, of the Institute of Psychiatry, Psychology, & Neuroscience at King's College London, said in a statement.

Still, it's important to note that the study found only an association, and cannot prove that using marijuana actually causes psychosis.

The study was published yesterday (March 19) in the journal The Lancet Psychiatry.

Previous studies have suggested a link between heavy marijuana use and an increased risk of psychosis. But these studies couldn't determine how this link affected rates of psychosis in the general population.

The new study is "in line with a lot of research over the last few years showing an association between use of marijuana … and onset of psychotic illness," said Dr. David Roane, chairman of psychiatry at Lenox Hill Hospital in New York City, who was not involved with the study. It's "increasingly evident that [marijuana use is] a risk factor" for psychosis, Roane told Live Science.

Still, the new study cannot rule out "reverse causation," meaning it could be that people with psychosis are more likely to use marijuana than people without the mental health condition, according to Suzanne Gage, of the University of Liverpool's Department of Psychological Sciences, who wrote a commentary accompanying the article. Even though the study included people who were diagnosed with their first episode of psychosis, they may have experienced less severe symptoms prior to their diagnosis, Gage noted.

Future research should aim to identify people whose use of marijuana could put them at particularly high risk for psychosis, Roane said.

In the meantime, Roane recommends that people be aware of the scientific link between marijuana use and psychosis. "It might be one of the strongest reasons to consider delaying use of marijuana," smoking less frequently, avoiding high-potency marijuana or avoiding marijuana entirely, he said.