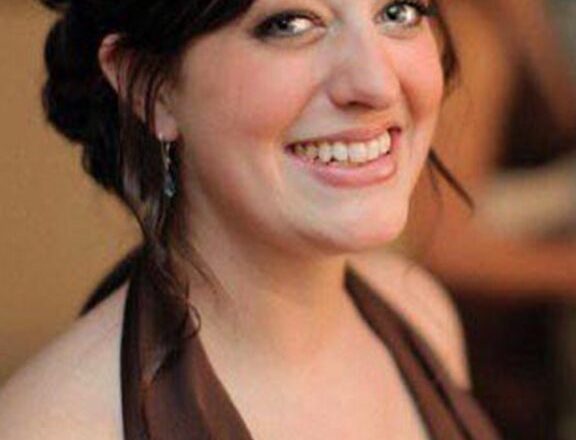 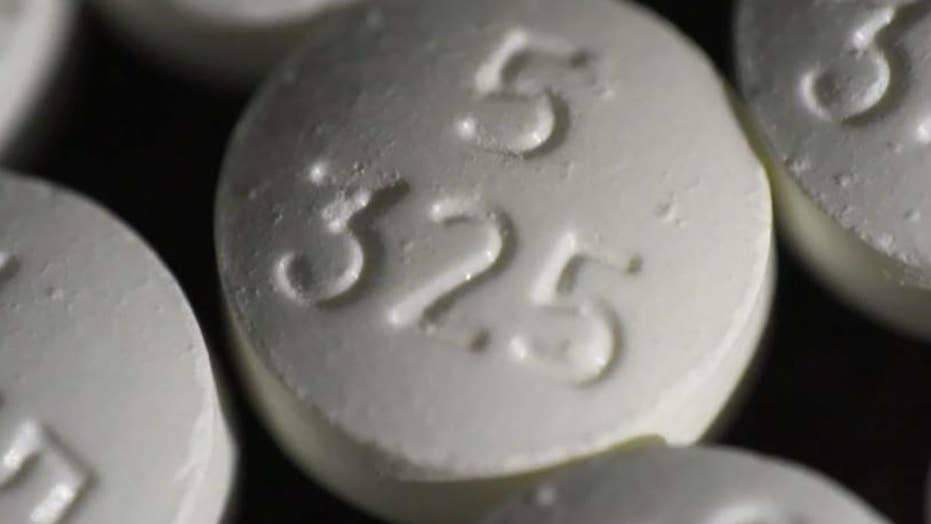 What will it take to tackle addiction in America? Jim Carroll, director of the U.S. Office of National Drug Control Policy, weighs in.

A Vermont father whose daughter died of an overdose while seeking treatment has used her obituary to shed light on the harrowing aspects of opioid addiction that saw her children taken away from her and left her loved ones with many unanswered questions.

“Megan Angelina Webbley, 31, passed away unexpectedly on Sunday, September 29,” her father, Edwin Webbley, wrote in the obituary, which was published in Vermont’s Seven Days. “Specifically, she died of an overdose, finally losing her battle with addiction. She was in Manchester, N.H., seeking treatment for her addiction. We have no clear picture of what went wrong.”

The obituary revealed that in addition to her parents and brother, Webbley is survived by four children. It said that she was first injured in a cliff jumping accident in 2005 that left her with her jaw wired shut. 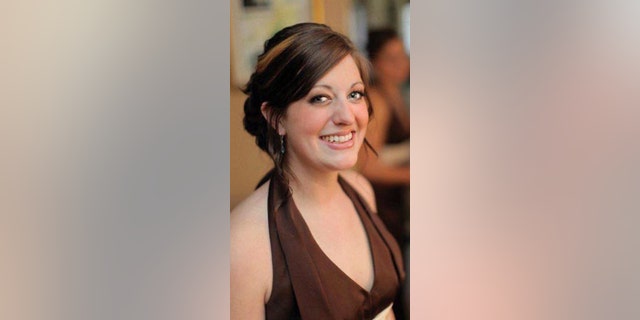 Her father said her addiction started after a cliff jumping accident left her with severe injuries.
(Webbley Family Photo)

“They suspected a TBI, but when they prescribed her liberal doses of opiates, she lost control of her life,” the obituary said. “She would be in and out of rehab – and jail – for the next 14 years. To editorialize, I am hoping that the Department for Children and Families rethinks its mission to be the punisher of addicted mothers, the separator of families and the arbiter of children’s futures, and instead embrace a mission of enhanced rehabilitation.”

“We, as a state, are overwhelmed by addiction,” Webbley wrote. “We have almost nowhere to turn. I encourage enhanced funding for treatment in general and using DCF as a gateway for mothers with addiction to get help. Because, as one would guess, once a mother is separated from her children, desperation sets in, even with the brightest and most determined of mothers – and Megan Angelina Webbley was that bright and determined mother… with a fatal disease and a dearth of treatment options.”

In recent years, many families of people who have wrestled with opioid addiction have chosen to deal with the issue head-on in obituaries of their loved ones. Many say they chose to be candid about what killed their loved ones to remove the stigma of addiction as well as to raise awareness.

In 2017, there were 114 drug overdose deaths involving opioids in Vermont, which is a rate of 20.0 deaths per 100,000 persons, compared to the national rate of 14.6 deaths per 100,000 persons, according to Drugabuse.gov. In the same year, Vermont doctors wrote 50.5 prescriptions for every 100 persons, which was lower than the average U.S. rate, and among the lowest in the country, but the rate of overdose deaths involving opioid prescriptions has been increasing steadily since 2014.

On Thursday, the Department of Health and Human Services released guidelines for physicians on how to safely taper opioid doses for chronic pain patients and cautioned against abruptly ending or cutting down dosages. The move follows a similar update provided by the CDC several months ago, after it found physicians had been misinterpreting guidelines sent out in 2016 that saw many patients abruptly cut off and suffering without relief.