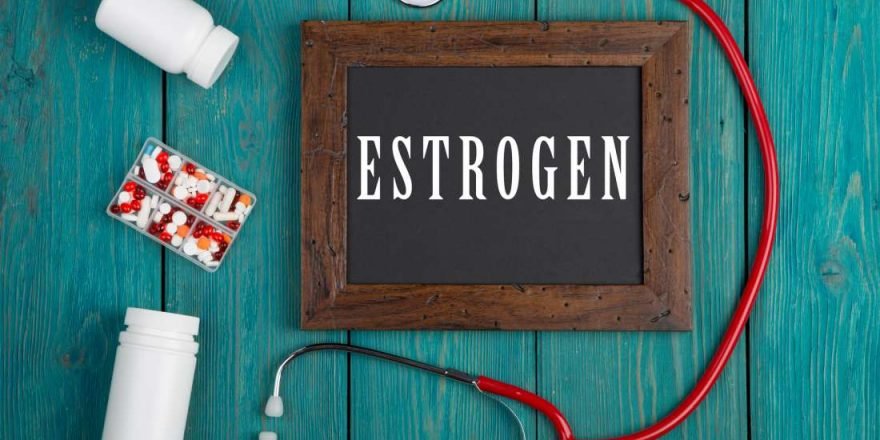 About 84 million people in the United States are living with prediabetes, a condition in which blood sugar levels are very high but not high enough to warrant a diagnosis of type 2 diabetes.

Usually, prediabetes occurs in people with insulin resistance — a condition in which the cells in some vital organs do not respond well to insulin and therefore do not absorb enough glucose from the blood.

But what if there was a hormone that could lower insulin resistance and the production of glucose?

Researchers believe that estrogen has the potential to do so, and consequently, to reduce the prevalence of type 2 diabetes.

Currently, over 100 million people in the U.S. are living with diabetes or prediabetes, and estimates show that over 30 million adults have type 2 diabetes.

Shaodong Guo, Ph.D., an associate professor in the Department of Nutrition and Food Science at Texas A&M University in College Station, led the new research. The study appears in Diabetes, the journal of the American Diabetes Association.

Why study the metabolic effect of estrogen?

Guo explains the motivation for the study, saying that previous observational research has uncovered a link between a lower incidence of type 2 diabetes and premenopausal women.

However, researchers have not yet been able to elucidate the mechanisms responsible for these connections.

Also, blindly using estrogen as a potential treatment for type 2 diabetes and other prediabetes metabolic dysfunctions could have serious side effects. For example, stroke, breast cancer, blood clots, and heart attack are some of the health risks associated with estrogen therapy.

“This is why it is so important to understand the tissue-specific action of estrogen and its molecular mechanism in metabolic regulation,” Guo explains. “Once that mechanism is understood, it will aid in the development of targeted estrogen mimics that can provide the therapeutic benefits without unwanted side effects.”

In the new study, the researchers “wanted to understand the mechanism by which estrogen regulates gluconeogenesis by means of interaction with hepatic Foxo1,” the lead investigator continues, referring to a gene also called forkhead box O1.

Gluconeogenesis describes the synthesis process through which glucose is generated.

The Foxo1 gene encodes a transcription factor, or a type of protein that helps activate or deactivate other genes.

Foxo1 “is the main target of insulin signaling and regulates metabolic homeostasis in response to oxidative stress,” the U.S. National Library of Medicine report.

As Guo explains, “Foxo1 has an important role in the regulation of glucose production through insulin signaling. It is an important component of insulin-signaling cascades regulating cellular growth, differentiation, and metabolism.”

The researchers used a subcutaneous implant that released estrogen in the mice. This implant “improved insulin sensitivity and suppressed gluconeogenesis” in the male mice as well as in the ovariectomized female mice.

However, the implant did not affect the rodents whose liver-specific Foxo1 genes had been knocked out. “This suggests Foxo1 is required for estrogen to be effective in suppressing gluconeogenesis,” Guo explains.

The researcher reports, “We further demonstrated that estrogen suppresses hepatic glucose production through activation of estrogen receptor signaling, which can be independent of insulin receptor substrates Irs1 and Irs2.”

Guo explains the therapeutic implications of the findings. “The identification of tissue-specific actions of estrogen and direct targets of estrogen receptors will facilitate the development of novel selective ligands that prevent type 2 diabetes, cardiovascular disease, and obesity without promoting abnormal sex characteristics or breast cancer.”

Finally, the researcher also comments on the dietary implications of the study. Certain foods, such as soybeans, tofu, and miso soup contain phytoestrogens, which may have the same beneficial effects on metabolic health.

“[W]e investigated the role of estrogen in control of glucose homeostasis, which has profound impact on our understanding of obesity and diabetes as well as potential dietary interventions.”