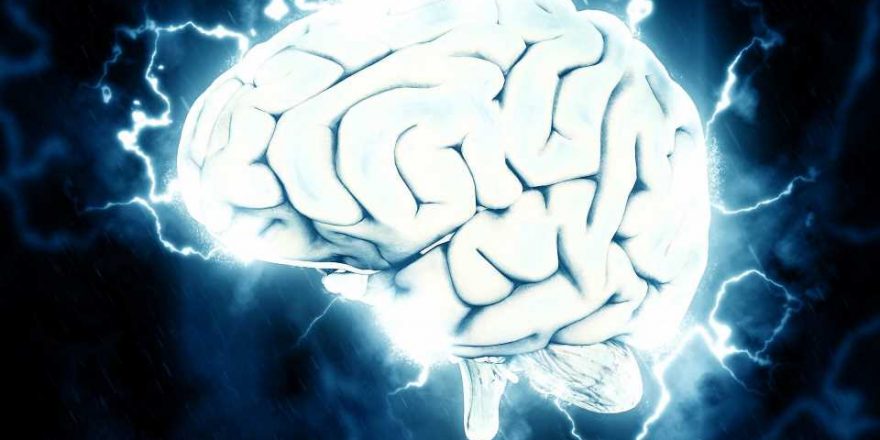 How early life trauma can contribute to functional neurological disorder

In individuals with functional neurological disorder (FND), the brain generally appears structurally normal on clinical MRI scans but functions incorrectly (akin to a computer software crashing), resulting in patients experiencing symptoms including limb weakness, tremor, gait abnormalities and non-epileptic seizures. In some cases, childhood maltreatment may have been a contributing factor, yet links between risk factors such as childhood abuse and brain mechanisms for the development of FND remain poorly understood. In a new study published in Molecular Psychiatry, researchers led by investigators at Massachusetts General Hospital (MGH) examined the brains of individuals who experienced early-life trauma, some with FND and others without the condition. The findings may provide a better understanding of what happens in the brains of some patients with FND, as well as those with various other trauma-related brain disorders.

In the study of 30 adults with FND and 21 individuals whose clinical depression diagnoses served as controls, some of the participants in both groups had experienced early-life maltreatment, as determined through questionnaires. In FND patients only, differences in the severity of childhood physical abuse correlated with differences in connections between certain regions of the brain—for example, between the limbic regions which control emotions, arousal and survival instincts among other functions, and the primary motor cortex which is involved in voluntary movements.

In additional assessments, investigators examined how the expression of genes in a publicly available data set from the Allen Institute related to brain areas showing prominent plastic effects correlated to the degree of early-life physical abuse in patients with FND. As background, some genes in the literature have been shown to increase risk for developing brain disorders after experiencing early-life maltreatment. The researchers found that brain areas showing prominent functional re-organization in patients with FND were the same brain areas highly expressing genes involved in neuroplasticity and nervous system development.

“Our study has potential implications regarding our understanding of brain-trauma relationships not only in patients with FND but also across the greater spectrum of trauma-related brain disorders,” said senior author David Perez, MD, MMSc, director of the MGH FND Clinical and Research Programs.