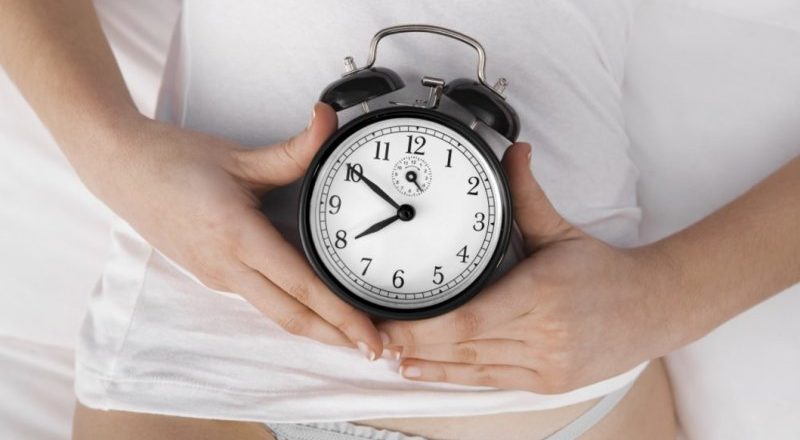 How eating to your body clock can lead to better health

Regardless of what we eat, what time we eat it matters, and two new studies have helped to uncover why.

The first study, published in the journal Obesity, explored the effect of time-restricted eating among men at risk of type 2 diabetes. 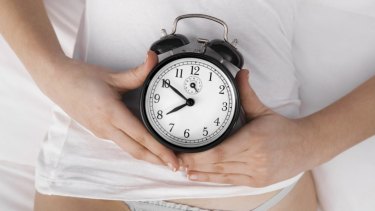 When we eat can set or disrupt our body’s clock.

Previous research has found eating from the moment we wake until the moment we go to sleep is detrimental to our health and researchers also know that eating at strange times – as shift workers often do – makes people more susceptible to chronic illnesses including type 2 diabetes because, it is believed, it messes with the natural rhythms of our hormones.

With this in mind, Associate Professor Leonie Heilbronn, from the University of Adelaide and the South Australian Health and Medical Research Institute (SAHMRI), wanted to see whether it made a difference to eat earlier (rather than later) in the day and restrict a person's window of eating time without changing their diet.

So Heilbronn and her colleagues asked 15 male participants to eat whatever they normally ate, but within a nine hour period; between either 8am and 5pm or midday and 9pm.

“We thought that time restricted feeding in either condition would improve glucose control but that maybe the earlier one might be better… eating breakfast is meant to be better for you and as you go through the day you do become more glucose intolerant,” Heilbronn explains. “What we saw was that both of them improved health to the same extent.”

She says this small study suggests there could be “some flexibility” in the timeframe of the window, depending on whether you are a morning person or an evening person, adding that nine hours is not a magic number.

“If you usually eat for 15 hours a day and come down to 12 you’ll see an improvement. It probably depends on your baseline. And whether there’s dose dependence – so whether six hours is better than nine is better than 12 – that study hasn’t been done,” she says.

Although they did see a “little bit” of weight loss among participants, the improvements occurred despite the unchanged energy intake, which Heilbronn believes was the result of “aligning” their circadian rhythms.

Our body clock, or circadian rhythm, is a 24-hour biological cycle that drives everything from digestion to when we wake and sleep, our hormone levels and our muscle strength. Our body clock is influenced by light and dark, but also by the timing of our meals.

“Basically, you’ve got the clock in your brain and then clocks that occur in your tissues – your pancreas, your muscles and your fats and your other systems – are driven more by the feeding signals than they are by the brain signals,” Heilbronn says.

Our body clock is influenced by light and dark, but also by the timing of our meals.

When the brain’s clock, based on light and sleep patterns, and our body’s clock, based on eating signals, are out of sync – if we eat when our body thinks it should be sleeping, for example – it puts our health out of whack.

“When you do time-restricted feeding… you’re resetting your circadian clock back to where it should be and that is really important for your overall health," Heilbronn adds.

The second study, published in the journal Cell, found insulin, a hormone released when we eat, is the main signal that sets our body clocks, helping to explain how timing meals makes a difference to health.

In a statement, lead author Dr Priya Crosby, of the University of California, said: “Our data suggests that eating at the wrong times could have a major impact on our circadian rhythms. There is still work to do here, but paying particular attention to meal timing and light exposure is likely the best way to mitigate the adverse effects of shift-work. Even for those who work more traditional hours, being careful about when we eat is an important way to help maintain healthy body clocks, especially as we age.”

According to Heilbronn, the study offers “more evidence that food/insulin is a strong signal that drives circadian rhythms in many tissues and that eating at the wrong time is going to induce circadian desynchrony and likely impair health”.