Home » Health News » How to live longer: Study suggests early risers may outlive night owls – what are you? 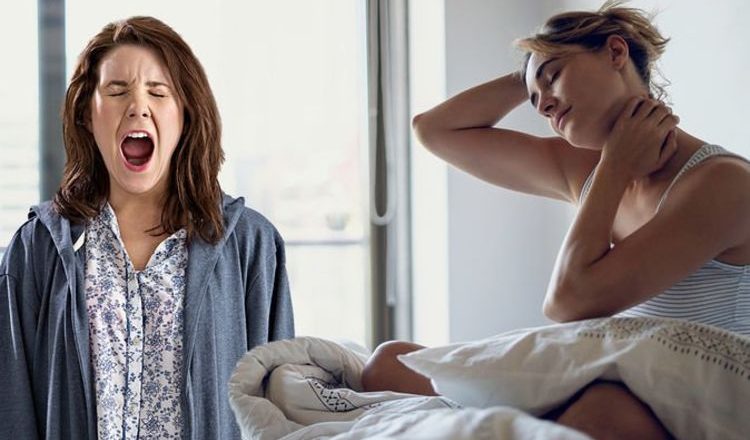 How to live longer: Study suggests early risers may outlive night owls – what are you?

A lack of sleep is linked to a litany of health problems, such as obesity, heart disease and diabetes. But most troubling of all, sleep deprivation can shorten your life expectancy. Research published in the journal Chronobiology International suggests the timing of sleep also plays a role.

The key finding from the study is that those who stay up into the early hours and struggle to wake up in the morning have a 10 percent higher risk of dying sooner than “morning larks” who are early to bed and early to rise, said lead researcher Kristin Knutson, an associate professor of neurology at Northwestern University Feinberg School of Medicine in Chicago.

“It is important for people who are night owls to learn there may be health consequences, but there may be things they can do to help overcome those problems,” Knutson said.

“There’s hope, but it may take some effort.”

To arrive at this verdict, the researchers studied more than 433,000 British adults. 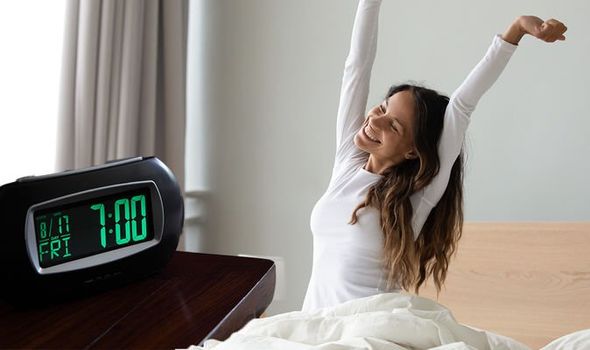 “For morning lark types, the clock is set to have things happen earlier in the day – go to sleep earlier, wake up earlier, eat earlier,” Knutson said.

“And then, of course, the reverse is true for night owls.”

About a quarter of participants identified themselves as morning larks, and about nine percent said they were definitely night owls, Knutson said.

DON’T MISS
How to live longer: Sex may reduce heart disease risk – how often you should have it [TIPS]
Dementia symptoms: Do you have toilet troubles? It could signal Lewy body dementia [INSIGHT]
Diabetes type 2 warning: What you need to know about drinking milk – blood sugar risks [ADVICE]

The researchers then tracked the health of all participants for 6.5 years, to see whether sleeping patterns were associated with an increased risk of death and illness.

Night owls were slightly more likely to die during the study period compared with morning larks, after researchers controlled for other health risk factors, Knutson added.

It is important to note that the study only identified an association, so it didn’t present any explanations. 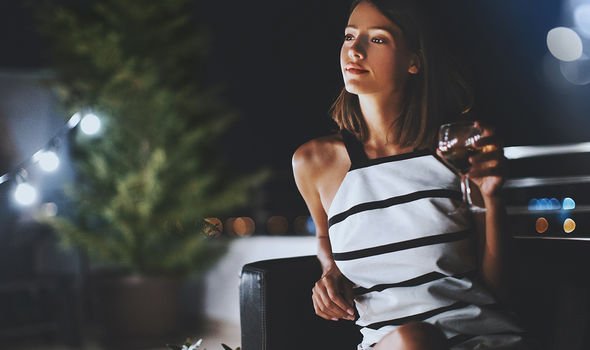 The researchers did present a couple of plausible theories, however.

It could be that delaying sleep gives people more opportunity to engage in less healthy behaviours, such as drinking, smoking, snacking or taking drugs, Knutson said.

One theory for the health discrepancy is that the internal clock of night owls is at odds with the rest of the world.

“The problem may be that a night owl is trying to live in a morning lark world,” Knutson said. 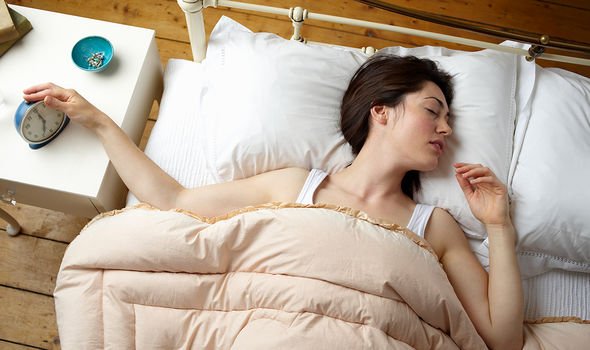 She continued: “They have to get up earlier for work, perhaps, or if they want to socialise with friends and family that might occur earlier than their biological clock would want.

“There may be this misalignment between their internal clock and their behaviours or environment, and that may lead to problems in the long run,” she added.”

Tips to get to sleep earlier

If you have difficulty falling asleep, a regular bedtime routine will help you wind down and prepare for bed.

“This programmes the brain and internal body clock to get used to a set routine,” explains the NHS.