Home » Health News » How to stay fit during the holidays 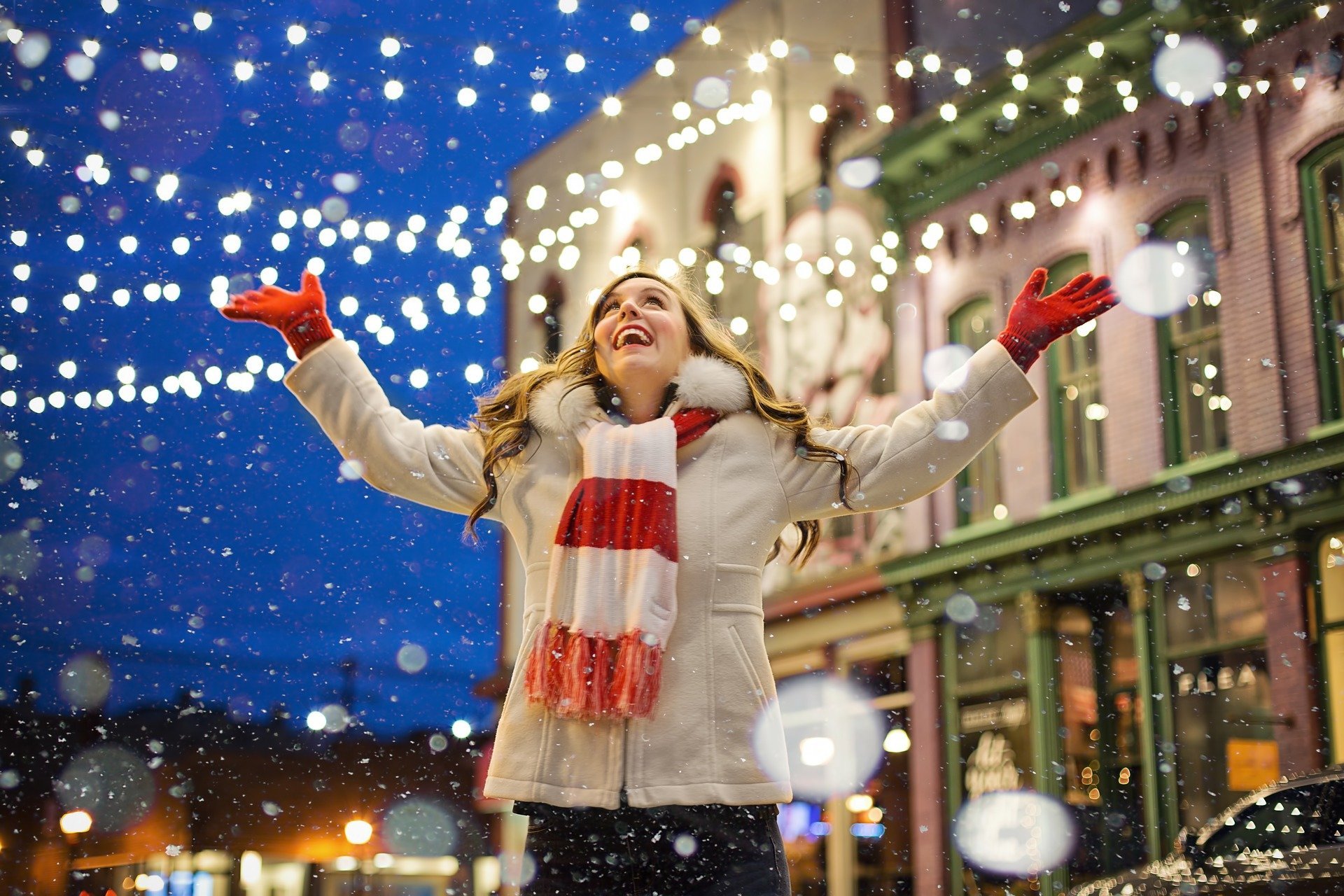 How to stay fit during the holidays

Acknowledging that this time of year can be disordered and chaotic, and that chances are you won’t be able to stick to a regular fitness routine, are the first steps towards staying fit over the holidays, according to a University of Alberta kinesiology researcher.

“The problem with the holidays is everything is completely different and even unpredictable,” said Kimberley McFadden, who is completing her PhD. “The key to staying fit has more to do with overall activity.”

McFadden refers to the ability to adapt and find a way to exercise during a time of increased visiting, eating and drinking as “resilience for exercise.”

“New exercisers will get discouraged if something gets in their way. People who are resilient when it comes to exercise have alternatives and contingency plans,” she explained.

She said the path of least resistance is to make a daily goal of, at very least, going for a walk. From there, resilient exercisers might be the ones who join forces with the kids and the young at heart in a game of street hockey, tobogganing, walking a pet or building a snowman.

“There are a million ‘if this happens’ over the holidays, you just need to be prepared for them,” McFadden said.

Nora Johnston, director of the U of A’s Alberta Centre for Active Living, said a foolproof trick for working exercise into the holidays is to get others involved.

“If you work out with someone or are active with someone, you tend not to back out,” she said. “If your friend Susan is expecting you to show up at the corner for a walk, you show up for a walk.”

“There is lots to do but it is certainly a lot more fun if you do it with someone.”

McFadden said people who are used to being active will find a way no matter how many eggnogs they have to drink to get to it. It’s the people who are new to exercise that have a particularly tough time with resiliency over the holidays.

In a recent study to examine why some adults don’t exercise, U of A researchers found that disillusionment and making time for fitness were barriers that led 60 per cent of people to drop out before the year-long study was up, with most of the remaining participants dropping out shortly after the study concluded.

Not only do new-to-exercise adults need to find resiliency, McFadden suggested self-compassion also needs to play a role in your holiday fitness aspirations.

“We need to accept that it is going to be a slower time and you’re not going to be hitting your personal bests at the gym; it’s going to be different and that’s OK.”

McFadden added that fitness adventures during the holidays are something the body can actually benefit from as well.