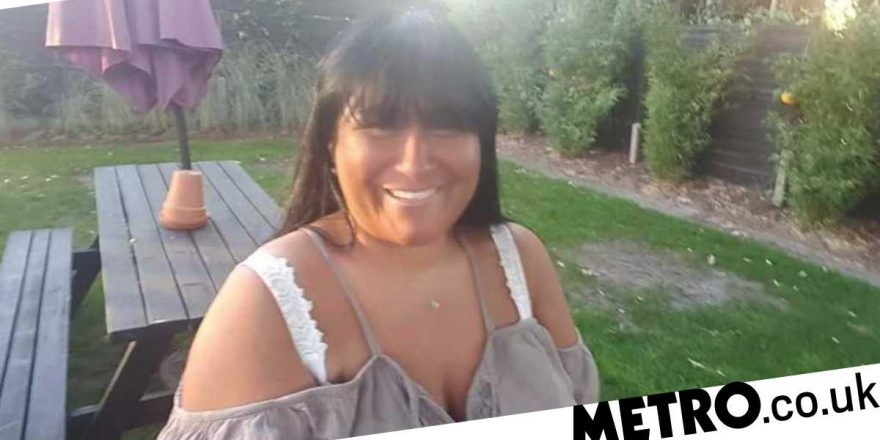 I was addicted to prescription drugs for two decades

I’ll never forget the first time I took codeine. It gave me a warm feeling, as if I was floating on a pink fluffy cloud, and all my troubles and worries melted away.

This week, Public Health England announced fears that a large number of people who are issued prescription drugs are becoming addicted to them, as a review revealed half of those taking the pills have been doing so for more than a year.

As a recovering addict, who was hooked on prescription medication for over two decades, I’m saddened but unsurprised by these figures.

My experience of prescription opioids started when I was 18 years old.

I was struggling with growing pains in my knee to the point where I would wake up in the night because of it. I saw my local GP, who referred me to a specialist and after a few tests, it was decided that I would have a simple arthroscopic procedure to alleviate the pain.

Following the operation, I was prescribed co-codamol to manage any lingering pain from the surgery. This was done without discussion.

The prescription soon started to run out, and I realised I had started to take more than I’d been instructed to. I went back to see my GP and manipulated the system by telling her I was in excruciating pain.

Without hesitation, I was issued another prescription for codeine.

I enjoyed the feeling that the medication gave me so much so that when the effects started to wear off, I was jittery and anxious. Some days I’d physically sweat and ache all over as if I had the flu – at the time I didn’t understand that I was experiencing opioid withdrawal symptoms.

It was horrible. My body had become so tolerant to the medication that I would take more, just to feel normal.

It was at this point that I started to take the pills to prevent myself from withdrawing, rather than to prevent my knee from hurting. This was the moment I became psychologically and physically dependent on painkillers.

Why IT systems didn’t automatically flag me as a potential addict or a drug abuser is beyond me.

I made up countless problems to get the prescription pills I wanted, like having my teeth out, having sinus issues and I also opted for a selective hysterectomy aged 41, mostly because I knew I’d be given painkillers afterwards.

People often have trouble understanding that just because I wasn’t buying heroin off a street dealer, it doesn’t mean I wasn’t an addict. I was willing to do anything to get the pills I needed.

What was happening to me was no longer my decision; my mind and my body needed them.

When I couldn’t get them from my doctor, I resorted to buying opioid prescription medication from the internet, from ‘fake’ online pharmacies. I knew that the pills might not even be real; I had no idea where they were coming from, but opening the door and getting my discrete package was the only thing getting me out of bed.

Eventually, it got to the point where I was on such a cocktail of prescription pills that I couldn’t even do that. I was taking co-codamol, codeine, tramadol and zopiclone every day.

I was wiped out. I missed the really important milestones in my children’s lives, like sports days and parent evenings, but I couldn’t mentally or physically do anything about it.

Thankfully, my friends staged an intervention and took me to see a psychiatrist, who told me that I was a drug addict. I checked into rehab, where I finally got the help I needed and I haven’t taken a painkiller since.

GPs are stuck between a rock and a hard place; they have a job to do and they only have 10 minutes to do it in, and if a patient is telling them that they are in excruciating pain, then they have to help them manage that.

However, I realise now that although I over-exaggerated my pain levels following my operation, my doctor never questioned why I would still be in pain from such a basic procedure – nor did she suggest other things that I could do to try to alleviate the pain more naturally.

Doctors cannot be allowed to issue people with dangerously addictive pills for years and years after the initial problem, without investigating further.

Why their IT systems didn’t automatically flag me as a potential addict or a drug abuser is beyond me.

I now work for the addiction treatment firm, UKAT, to help others with their addiction problems. I understand what they’re going through, because I’ve been there and I know that it can change – and save – lives.

I never asked for help, it was forced upon me and I don’t know where I’d be now if that hadn’t happened – but there should have been better medical processes in place for me from the get-go.

Our healthcare system has a duty to protect its patients and we should be able to identify when a person is in potential danger.

You can find more information and support for prescription drug addiction on the UKAT website.