Home » Health News » Intermittent fasting may not be all its cracked up to be, study finds 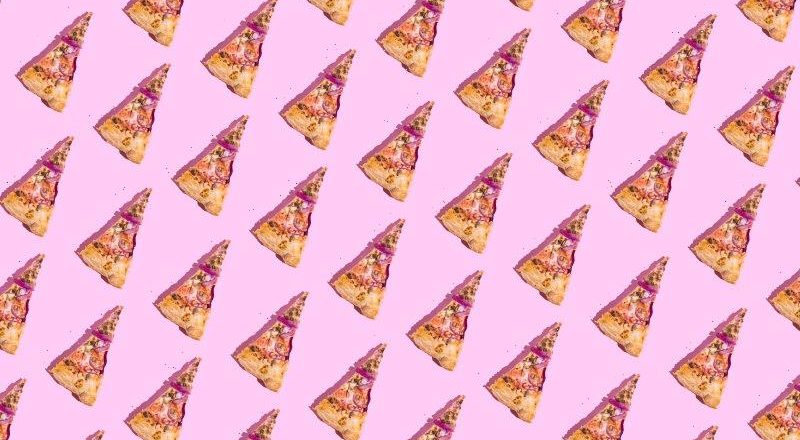 Intermittent fasting may not be all its cracked up to be, study finds

Much of the hype around intermittent fasting’s ability to improve health and extend lifespan may be wrong, according to a new study published in prestigious journal Aging Biology.

Intermittent fasting, including the 5:2 diet, entered public consciousness primarily via a 2012 documentary and subsequent book in 2013 by Dr Michael Mosley. 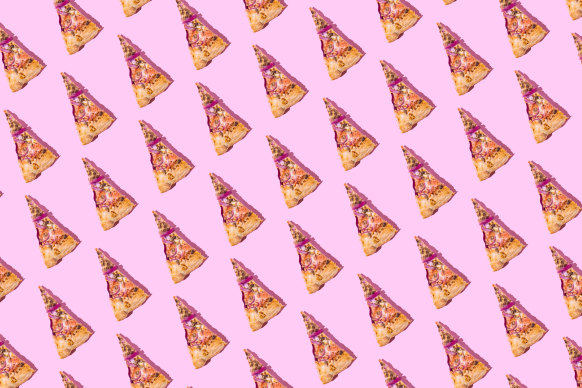 Fasting doesn’t mean we can get away with eating whatever we want on the other days.Credit:Getty

The idea for the diet was based on animal studies, which suggested fasting could result in weight loss, and improve health and lifespan. Human studies exploring kilojoule restriction suggested a similar effect, so long as nutritional needs were met.

But restricting kilojoules long-term is notoriously hard to maintain and a tedious way to live. If it is too extreme, it can also do more harm to our mental and physical health than good. Fasting for just two days each week, then, promised the benefits without the pain or the risks. We could have our proverbial cake, and eat it – for five days of the week at least.

The only issue was that the concept of 5:2 was not scientifically proven in humans.

“It was a wonderful marketing strategy,” says Professor Luigi Fontana, a world-renowned expert in nutrition and healthy longevity in humans, and the scientific director of the Charles Perkins Centre Royal Prince Alfred Clinic of the University of Sydney.

A strategy that worked. Intermittent fasting was suddenly being promoted as a way not just to lose excess weight but as a way to improve metabolic health, and an anti-ageing and longevity intervention.

Some of Fontana’s colleagues at the time thought it was wonderful: they still got to enjoy all the fast food they wanted and “sacrifice” it for vegetables just two days of the week.

Fontana was unconvinced but curious. “I’m a scientist, so I’m always kind of sceptical … unless you do the studies in humans.”

So he did. To test whether intermittent fasting had effects beyond weight loss, he and his team took 50 overweight participants and randomly divided them into two groups.

For six months, one group ate their typical Western diet for four or five days and did vegetable fasting for two or three days. On these days, they didn’t count kilojoules, but ate only non-starchy vegetables dressed with two tablespoons of olive oil and either vinegar or lemon. The second group acted as controls and continued with their usual diet.

“Yes, they lose weight. They lose fat. We proved that that’s true, but in terms of metabolic health, inflammation, insulin sensitivity, it doesn’t work at all,” says Fontana, author of upcoming book The Manual of Longevity & Wellbeing: a Three Step Plan.

“Inflammation is a major factor for ageing, for cancer, for cardiovascular disease … inflammation and insulin sensitivity are the most important factors in ageing biology.”

These findings demonstrate that weight loss by itself is not a guarantee of good health and, Fontana adds, the study confirms that a kilojoule is not a kilojoule. What we eat matters.

“This shortcut of ‘I fast two days a week, I lose weight, and then I’m healthier, and on the five feasting days, I can do whatever I want’ is wrong,” he stresses. “The quality of diet during your non-fasting days and how much you exercise during the non-fasting days is deeply influencing the metabolic response to weight loss.”

Dr Evelyn Parr, a research fellow at Mary MacKillop Institute for Health Research, Australian Catholic University, wonders whether there were high enough levels of inflammation across the cohort to result in a significant change.

“If intermittent fasting allows someone to have control of their weekly energy intake and adhere to a dietary energy intake which maintains weight, then I am all for it,” Parr says. “If it doesn’t, then I think an alternate strategy like time-restricted eating (TRE) or chronic energy restriction (i.e. smaller restrictions daily) would be a better approach – whatever approach is likely to increase adherence would more likely encourage a greater health benefit.”

It is possible to overdo it, however, as Fontana found. In some participants, the researchers took colon biopsies and found that excessive weight loss via intermediate fasting impaired anti-ageing pathways.

Fontana, who doesn’t fast or count kilojoules but pays attention to the quality of his diet, says the research debunks the idea that if we fast a couple of days a week, we can get away with eating and drinking whatever we want.