Home » Health News » Is Holding In Your Pee Bad For Your Bladder? Here’s Your Answer. 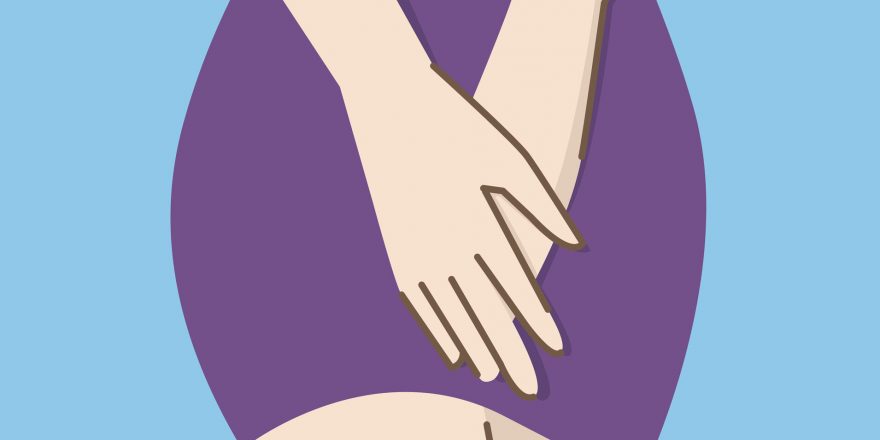 Is Holding In Your Pee Bad For Your Bladder? Here’s Your Answer.

We’ve all been there: You’re on a deadline for work, you’re halfway through three hours’ worth of “Avengers: Endgame” or you’re just extremely comfortable on the couch. Whatever the scenario, some greater force stops you from getting up and going to the bathroom, despite the fact that you really need to pee.

While we can’t explain exactly what it is that’s stopping us from walking to the bathroom instead of subjecting ourselves to holding it in to the point of emergency, we can try to figure out if we’re messing with our bodies by doing so. Some fodder on the internet suggests holding it in can increase your risk of a urinary tract infection or even kidney stones. 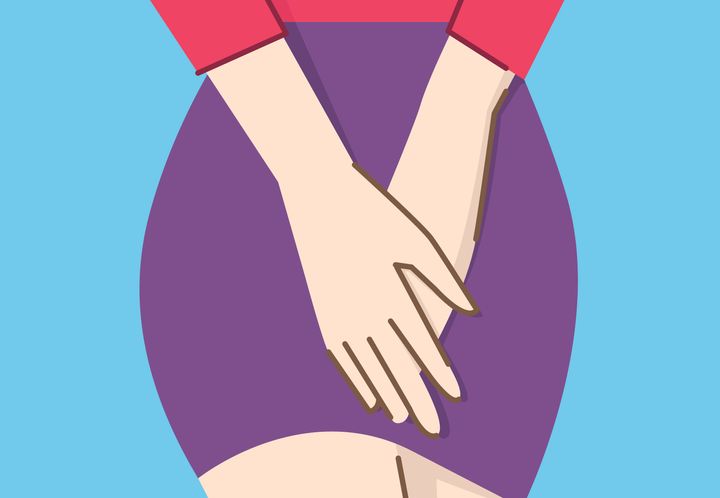 But according to David Ginsberg, professor of clinical urology at Keck School of Medicine at the University of Southern California, no harm is probably occurring.

“No one has done studies where they’ve locked people in rooms for a year and a half and say, ‘Keep drinking coffee and don’t go until you’re almost going to leak and then let’s compare your bladder to people who were peeing in a normal timeframe,’” he said. There’s simply not enough research to decide one way or the other, and typically if you’re holding it in while you meet a deadline or yes, see the final “Avengers” installment, you’re going to be fine.

“I tell patients that your bladder becomes like a pair of outstretched sweatpants.”

Ginsberg noted that patients with other medical issues, such as a spinal cord injury or multiple sclerosis, might have a higher risk of storing urine at higher pressures when they hold their pee. This can be dangerous for kidney function. Typically, though, the “risk” is less about danger to your health and more about bladder function in the (very) long run.

“The thought is that it can happen over time, but we don’t know for sure,” he said. “If you hold too long, or you are chronically over-stretching the bladder the concern is over time ― like years and years ― is that you’ll have an overstretched bladder that doesn’t work very well, which would make it difficult to empty it. That would be the theory.”

If that doesn’t totally make sense, perhaps this analogy that Ginsberg shares with his patients will make it more clear. “I tell patients that your bladder becomes like a pair of outstretched sweatpants. Your bladder is a muscle. When you pee, the muscle contracts. If you’re chronically overstretched then, over the course of time the contraction becomes less strong, and as that evolves you might lose it all together.”

That slight link can also be applied to urinary tract infections, according to Ginsberg. Simply holding in your pee during a long meeting likely won’t cause a UTI. However, if your bladder becomes like the “pair of old baggy sweatpants,” and you’re not able to empty the bladder when you pee, you could run into an issue.

“If you’re chronically leaving urine behind, that may put you at risk for an infection,” he said. “But the reality is the majority of folks who don’t empty their bladder completely don’t have issues and don’t have UTIs.”

So, there you have it: A bit of pee-ce (sorry) of mind for your weekend trip to the movies and beyond.