Home » Health News » Is It Gross for Guys to Pee in the Shower? 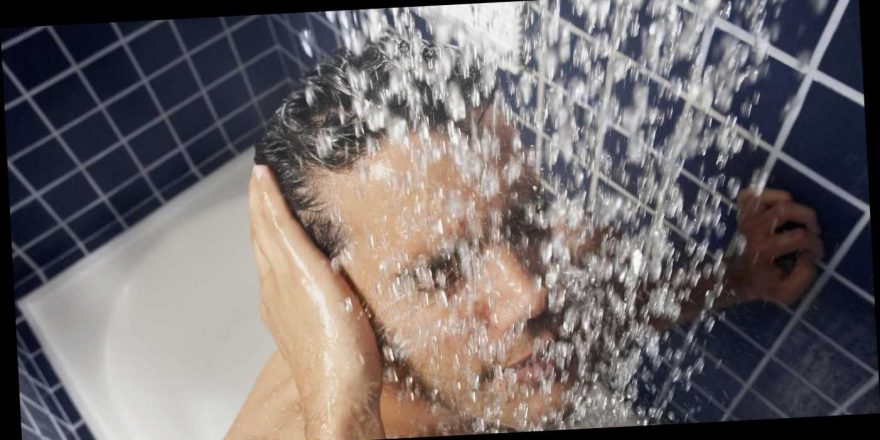 Is It Gross for Guys to Pee in the Shower?

Guys, is it socially acceptable to pee in the shower? That’s what one Reddit user wants to know in a recent post.

The question was posed in the AskReddit thread and asked people to include their reasoning. Overwhelmingly, people said it’s acceptable to go ahead and relieve yourself while showering because it’s easier and saves water.

“Yes. Because I’m not gonna hold it till [sic] I’m done showering, and I sure as hell ain’t gonna get out soaking wet to piss in the toilet,” one user wrote.

Another person claimed that everyone pees in the shower, but not everyone admits it.

“There are two types of people: People who pee in the shower [and] liars,” the Redditor wrote.

But one person defended those who swear they don’t pee in the shower.

“I believe the people that say they don’t, I just think they’re being silly. At least we can see from the responses that there is no longer any strong social taboo about it,” the user replied.

Of course, a fair amount of people claim they never urinate in the shower, because they believe it’s gross.

“No, because when I shower, I don’t like walking around in pee. I also sometimes share the shower with others,” one person commented.

Aside from the ick factor, is there any medical reason not to pee in the shower?

Urine is not sterile and may contain bacteria, particularly if you have a urinary tract infection brewing, according to SELF. That bacteria can bee excreted in your pee and cause an infection if it comes in contact with open wounds, the outlet reports. However, your chances of getting sick are pretty low, so you do you.