Home » Health News » James Garner: Actor died from a heart attack six years after his stroke – is there a link? 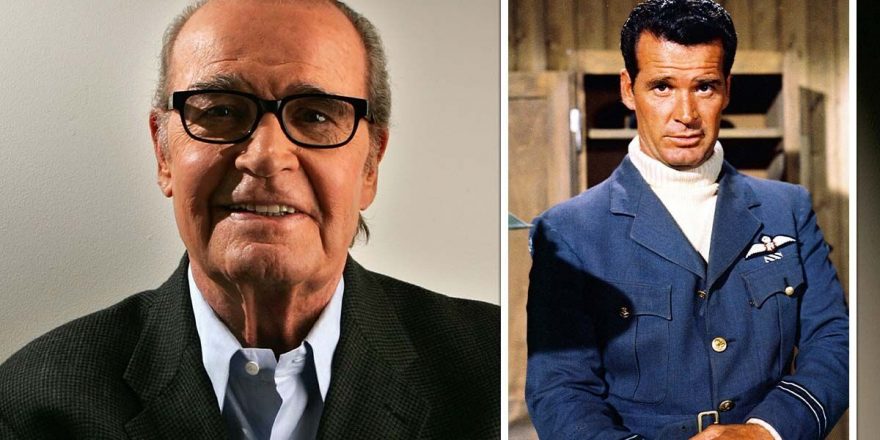 James Garner: Actor died from a heart attack six years after his stroke – is there a link?

Garner struck fame playing Bret Maverick in the Western series back in 1957. Over his life, he featured in many box office hits, including Space Cowboys (2000) and The Great Escape (1963). He was 86 when he died but before his death was struck by a series of health conditions.

At first, it was reported that the star had died from natural causes but his death certificate showed otherwise.

The certificate, obtained by the publication TMZ, showed he suffered a massive heart attack, known as acute myocardial infarction, which took place in his Los Angeles home.

Garner had sadly died by the time the ambulance arrived at this house.

Six years prior to his death, Garner suffered a stroke, which required him to undergo surgery. 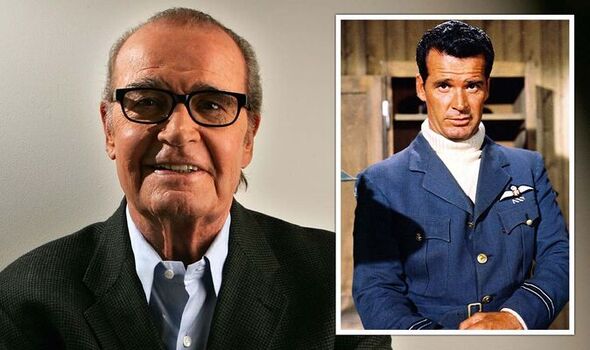 He was reportedly unwell from that point onwards.

Although it’s unclear what led up to Garner’s heart attack, the rate of people suffering heart attacks is far higher among people who have suffered strokes than those who haven’t, research studies have found.

The study, which was published in the American Heart Association journal Stroke, looked at the health of over 93,000 people aged 66 or over in Ontario, Canada.

Although, it should be noted that people who didn’t suffer initial heart problems had a lower risk.

Since there are no reports that Garner had a heart incident immediately after his stroke, it cannot be confirmed that the stroke and his death are linked.

Years prior to both his stroke and heart attack, in 1988, Garner also required quintuple bypass surgery. 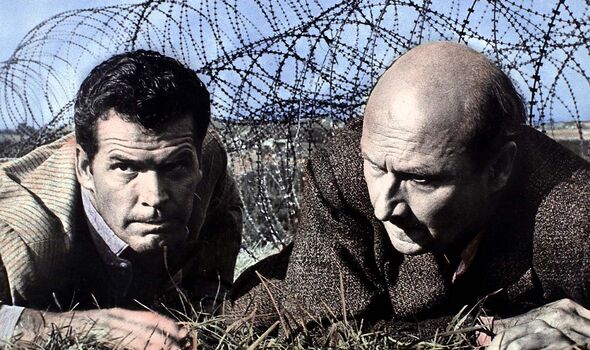 Garner first entered the hospital to repair an aortic aneurysm, which is when the wall of the artery carrying blood away to the stomach is weakened.

But this surgery was reportedly postponed as a blood clot was found in a blood vessel near the heart, reported the Los Angeles Times around the time.

His publicist at the time told reporters that his prognosis was “very positive” and his vital signs of life were strong as he was conscious and “responsive”.

How can a stroke weaken your heart?

A study from 2019 that looked at rats, found that a stroke in the area of the brain known as the insular cortex caused inflammation and scarring of the heart.

Inflammation can promote the development of plaques – the buildup of fatty substances – in your arteries. 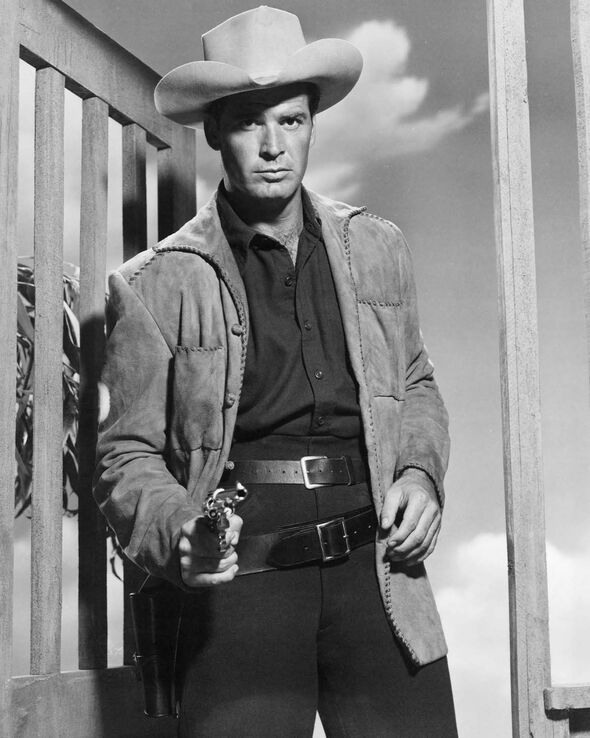 How to prevent heart issues after a stroke?

There are a couple of lifestyle changes that can significantly lower your risk of having a heart attack.

It also advises people to get at least 150 minutes of exercise per week.

Stopping smoking is another factor that can drastically lower your risk.

The main heart attack symptoms to look out for is a feeling of pressure, heaviness, or tightness around your chest.

Or it may cause pain to spread from your chest to your jaw, neck, back, and tummy.