Home » Health News » Jason Donovan health: Graphic details of star’s addiction – ‘I was one of the lucky ones’ 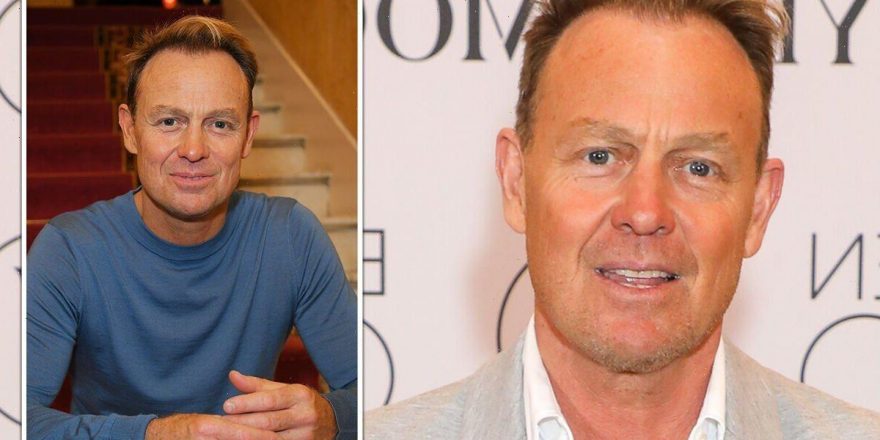 Jason Donovan health: Graphic details of star’s addiction – ‘I was one of the lucky ones’

Having always been open about his struggles with narcotics, Donovan shared that he has endured many sleepless nights “snorting cocaine on his own.” Admitting that he first turned to the harmful substances in a bid to “be cool” nothing could have prepared the star for what was going to happen next. Costing him hundreds of thousands of pounds Donovan’s addiction lasted for the best part of a decade.

The height of his addiction was when Donovan was playing Joseph in the West End production of Joseph and the Amazing Technicolor Dreamcoat. Explaining the graphic details of his reliance on drugs he shared that he would come off stage, get out of costume and visit the toilet to “cut myself one hell of a line and snort it all up in one go.”

Yet things took even more of a sinister turn when Donovan suffered from a seizure at Kate Moss’s birthday party back in 1995.

The star, who recalled the story within his biography, shared that he had been returning to his nearby hotel room to snort lines of cocaine throughout the night and later collapsed when Hutchence was performing Van Morrison’s Gloria, accompanied by actor Moss’s ex boyfriend Johnny Depp on guitar.

He wrote: “A crowd had circled round me and Michael [Hutchence] was standing over me trying to empty my trouser pockets. ‘Have you got anything on you?’ he kept asking me. I tried to speak but couldn’t. ‘It wouldn’t be cool if anything was found on you by the medics’, he whispered.” 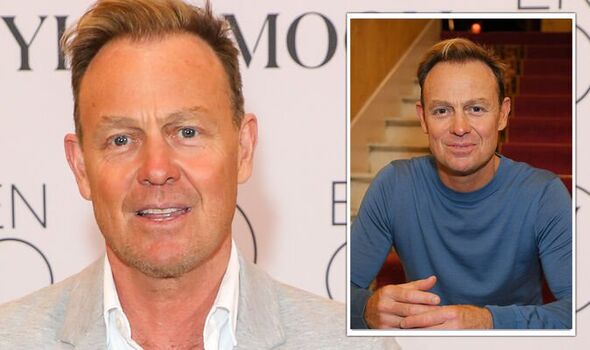 “The problem was I wasn’t worried about what they were thinking. It’s a very selfish existence. It’s an illness,” Donovan shared back in a 2021 interview.

“I’d tried to party with the big boys, tried to be so very rock and roll, but all I had done was make a complete f***ing idiot of myself.”

Having overcome his addictions with the help of his loving wife Angela Malloch, Donovan is able to reflect on this part of his life from a view of feeling “more fit than ever”.

Back in a 2020 interview the star said: “I now know what I don’t want to do, which is great. I know a lot of people who don’t experience those extremes, not that taking drugs is anything cool in any way, shape or form.

“Sometimes you learn so much from those times that it’s an education. But listen, I’ll tell you straight up, I would rather have not experienced it. Do I regret it? Not really. Am I proud of it and am I singing about it? No, not at all. 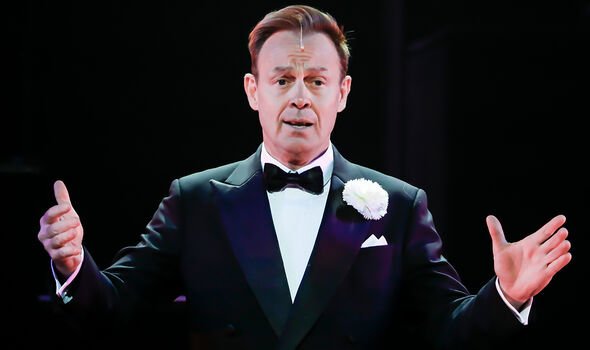 “There’s no such thing as a good journey in taking drugs. Having had children and watching what sort of effect that had on them and my dad and how that would have affected him at the time… it’s all relative. You think you’re bulletproof when you’re younger.”

Back in 2021, some 777 of drug related deaths involved cocaine, a 9.7 percent increase from the year before and the ninth consecutive annual rise in deaths linked to cocaine use.

It is important to note that all use of illegal substances can cause harm to the body and mind, but cocaine in particular can cause both long and short-term health effects.

Despite the drug making individuals feel happy, excited and confident, in the short-term cocaine can also: 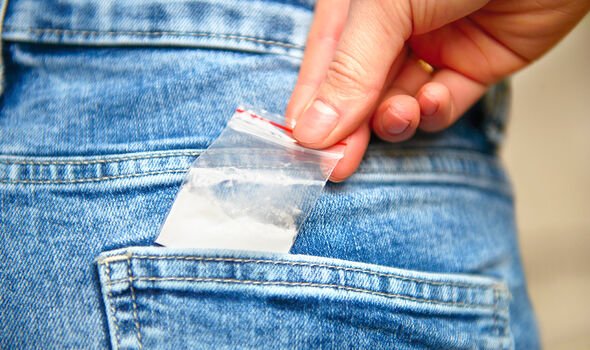 Regular and long-term use of cocaine can cause a person to build up a tolerance to the drug, where more of it is needed in order for them to feel the same effects. However, when upping the dose or frequency of use, this can increase the effects that cocaine then has on their mental and physical health.

For example, chronic cocaine use can increase the risk of blood clots, which in turn can lead to heart attacks, pulmonary embolisms, strokes and deep vein thrombosis. It can also cause inflammation and death of the heart muscle, deterioration of the heart’s ability to contract as well as aortic ruptures, angina and permanently increased blood pressure.

In addition smoking cocaine can cause serious respiratory problems as it stops oxygen from being able to enter the bloodstream, and destroys capillaries that carry oxygen to the rest of the body. It can lead to a higher risk of problems such as pneumonia, acute respiratory distress and asthma.

Perhaps one of the most dangerous long-term uses is the effects the drug has on the brain. As cocaine causes blood vessels to constrict, consistent use can reduce the amount of oxygen the brain receives, which can lead to brain damage and increase the possibility of aneurysms. It can also cause severe disruption to the individual’s cognitive functions, affecting areas such as attention span, impulse inhibition, decision making and motor skills.

For help and support overcoming drug addiction get in touch with the Priory Group on 0808 271 3873.