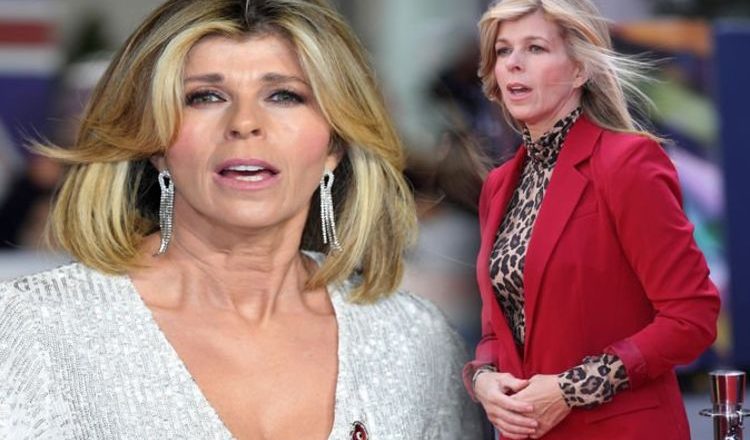 Kate Garraway health: TV presenter’s health scare ‘I had a temperature over 40’

Kate Garraway, 52, has moved her way up the journalist ranks after starting her career at the South editor of ITV News Central on ITV Central working as a product journalist, reporter and news presenter. Kate is now the face we wake up to and works as a co-anchor on ITV’s Good Morning Britain. Last month she endured a scary health issue which if left untreated could have serious complications. What is it?

Kate was backstage when she suddenly began to feel extremely unwell.

After experiencing a wave of unsettling symptoms, the ITV presenter was rushed to hospital, with doctors worrying about her health and immediately placing her on a drip.

Speaking to Susanna Reid and Ben Shephard on her return, she explained: “I came in Friday before last and I couldn’t look at the lights and I had a temperature over 40. 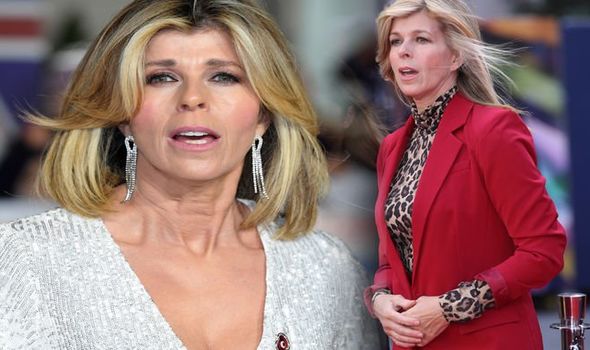 “I said, ‘I’ll be fine,’ but the director said, ‘Even you can’t make this funny, Kate, there is no way you can do the show, we can’t turn the lights off’.”

Doctors initially thought Kate had been struck down with meningitis, luckily, this wasn’t the case, and she was given a course of treatment to sort her out.

Meningitis is an inflammation of the meninges.

The meninges are the three membranes that cover the brain and spinal cord.

Meningitis can occur when fluid surrounding the meninges becomes infected.

The most common causes of meningitis are viral and bacterial infections. Other causes include cancer, chemical irritation, fungi and drug allergies. 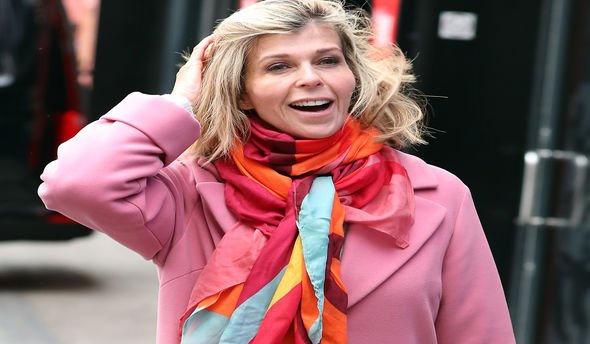 What are the symptoms

The symptoms of viral and bacterial meningitis can be similar in the beginning.

The symptoms also vary depending on your age. Symptoms could include headaches, fever, stiff neck, sensitivity to light, sleepiness, lethargy, nausea or decreased appetite. 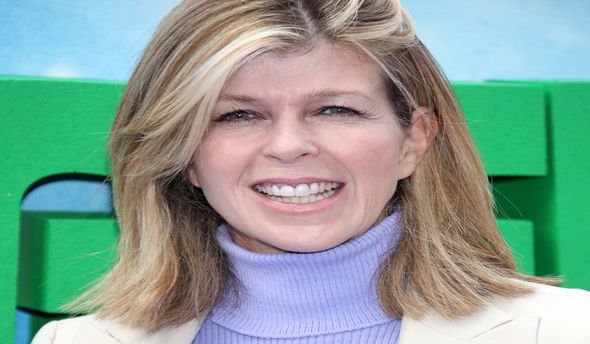 The NHS said: “Meningitis is an infection of the protective membranes that surround the brain and spinal cord.

“It can affect anyone, but is most common in babies, young children, teenagers and young adults.

“Meningitis can be very serious if not treated quickly. It can cause life-threatening blood poisoning and result in permanent damage to the brain or nerves.

“A number of vaccinations are available that offer some protection against meningitis.”