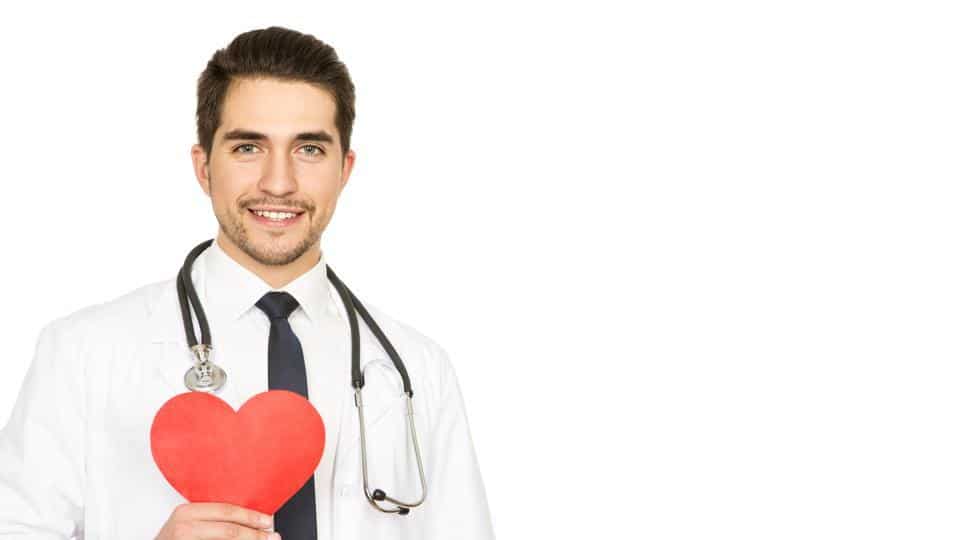 Heart attack patients can suffer substantial emotional trauma after treatment, and showing kindness may help them find their way back to emotional well-being, a study has found. The emotional whiplash can range from phobia about moving in case their heart rate rises, to difficulty accepting a new identity as someone with a serious health condition, according to a study published in the journal Qualitative Research in Sport, Exercise and Health.

The research by Samantha Meredith, a PhD student University of Portsmouth in the UK, found cardiac rehabilitation played a huge role in helping people find their way back to emotional wellbeing.

The study examines cardiac patients navigating shock and grief, including depression, feelings of loss of control, and a disruption to their understanding of who they thought they were.

“We saw substantial emotional trauma following a cardiac event, including ‘cardiophobia’, the fear of elevated heart rate or doing anything strenuous,” said Meredith.

“They also need to talk about their feelings. Some patients appear to bury their emotions for fear of judgement and to avoid being labelled ‘sick’.

“This is particularly true of men, who seemed to see expressing emotion as not masculine,” she added.

Previous research has shown that not being able to accept a serious health experience or a new identity as someone with a life-changing condition can influence the clinical outcomes for a patient.

“For many, their ability or inability to manage and accept this experience and their ‘new’ identity as a patient influenced their clinical outcomes, underlining why it’s so important patients are helped to rebuild emotionally as well as physically,” she said.

The support for patients in the study included kindness and warmth from nurses and physiotherapists that patients at a cardiac rehabilitation centre.

The study reports the findings as three fictional stories based on the most common types of emotional trauma seen in cardiac patients over a year.

The most common ‘patient’ was an alpha male unable to accept that they were now vulnerable, and or who rejected their ‘useless’ heart, and avoided engaging with the cardiac referral.

Another common story was that of people so fixated on their heart rate monitor that they’d become crippled by fear of their heart rate rising by even a few beats per minute, despite only engaging in very light exercise, such as raising their arms.

In the third common story, people accepted their cardiac emotional experience, but continued to struggle with the physical implications.

In such instances, ongoing support from cardiac nurses was needed, but nurse time was stretched, challenging their ability to provide support.