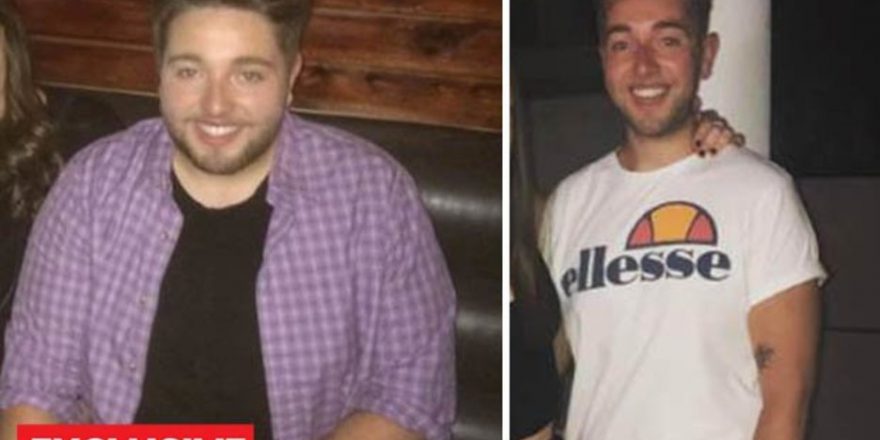 At his heaviest, Luke Howarth, 24, found it difficult to go out with his friends when he tipped the scales at 18st 1lbs.

He tried changing his lifestyle for a long time, but never found a weight loss method that helped.

Then one day Luke, from Manchester, decided it was time to make a change and looked into joining Slimming World.

Now in an exclusive interview with Daily Star Online, the lad has revealed his incredible journey.

“Being a young guy who was overweight was always difficult”

Luke said: “Being a young guy who was overweight was always difficult, from doing PE at school to going on holiday and being round the pool, but I think one of the most difficult things was going out with my friends.

“I would dread when the weekend came around as I could never find anything to wear that looked good on me or that I felt comfortable in.

“I would always go shopping before a night out and desperately hope I would find something that would make me look okay.

“I found Slimming World worked for me because I could eat real food and real portions, following the group’s Food Optimising eating plan, and would be full up so didn’t want to snack on junk food in between meals.” 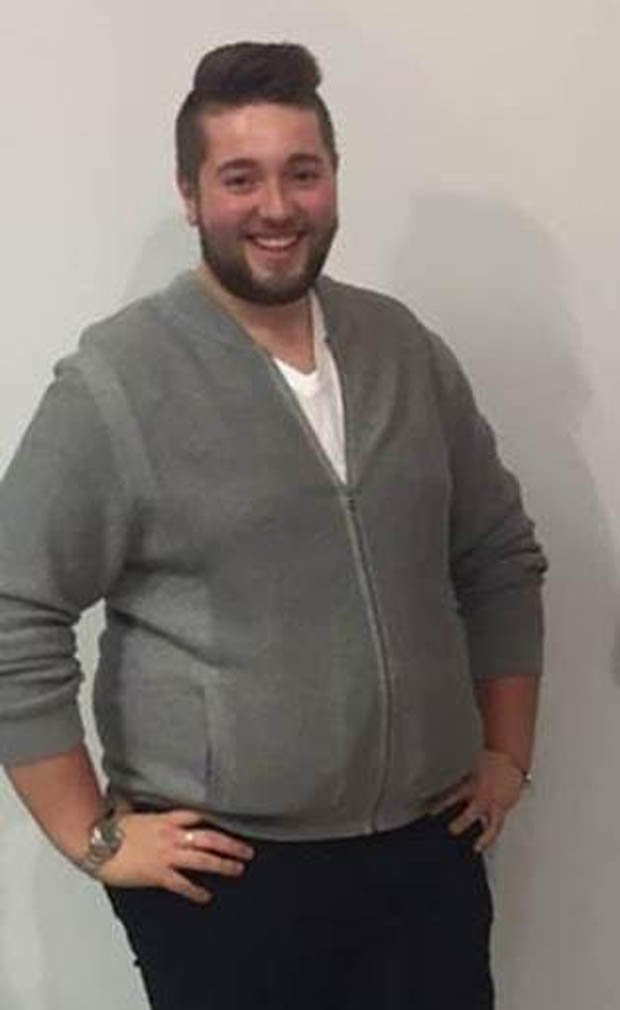 Since joining Slimming World, Luke lost a whopping 5.6st and claims his “life has completely changed”.

He began changing his diet and making healthier choices, which helped him to melt the pounds away.

“The exercise I did was minimal,” he explained. “[It was] definitely the diet that helped me lose weight.

Luke continued: “Slimming World has given me the confidence to be who I am. My social life has changed completely and my weight isn’t something that is in the front of my mind. Since losing weight, I am now the first person to say yes.

“I have climbed Ben Nevis and done a skydive for charity, which I wouldn’t have been able to do before my weight loss. I have a list of things that I want to accomplish, such as running a marathon, which has become much more achievable now that I don’t have to think about my weight.” 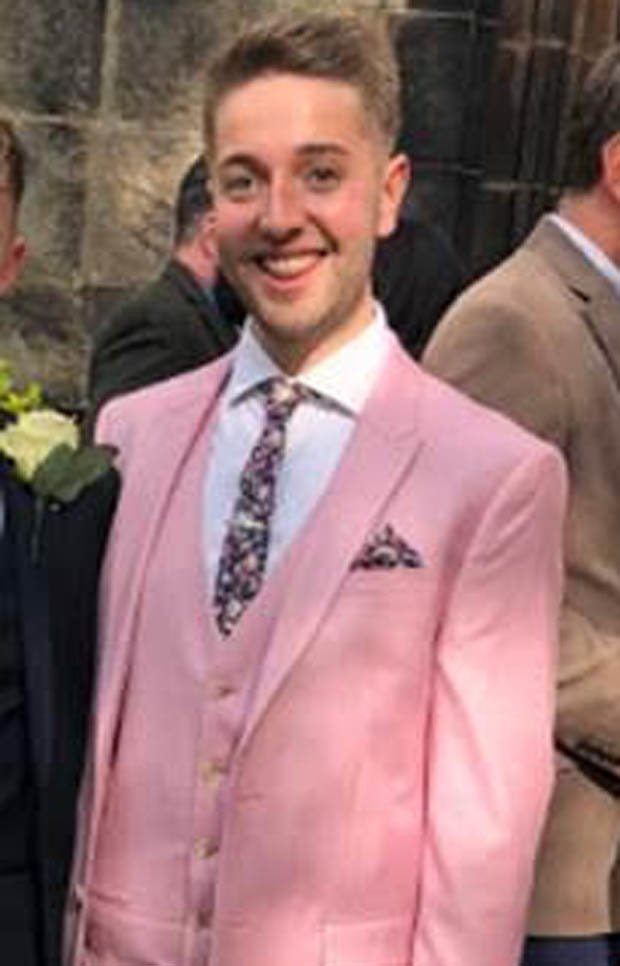 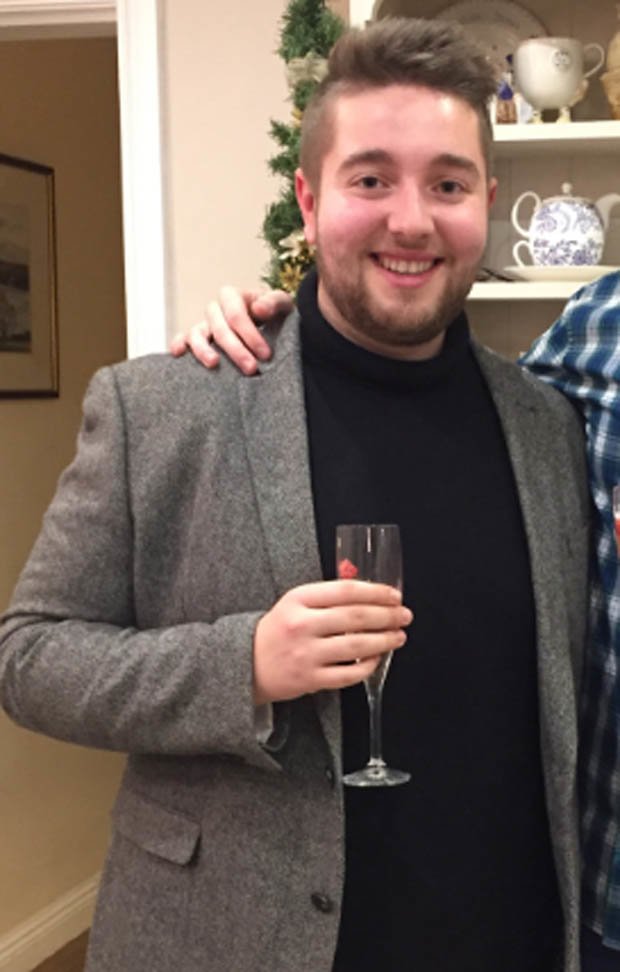 Luckily for Luke, who now weighs 12st 5lbs, he hasn’t had to cut anything out of his diet since joining Slimming World.

He explained: “Slimming World has given me the knowledge to still eat meals that I love but make sensible choices to make the meals while following the plan and I can still treat myself too.

“Since I lost weight, I went travelling round Asia and Australia with one of my best friends James.

“In Bali at a beach club, I took my top of for the first time I could remember.

“I was in the pool and sunbathing, it felt amazing. I was a bit nervous at first but when I realised that people actually weren’t looking at me, I loved it.”