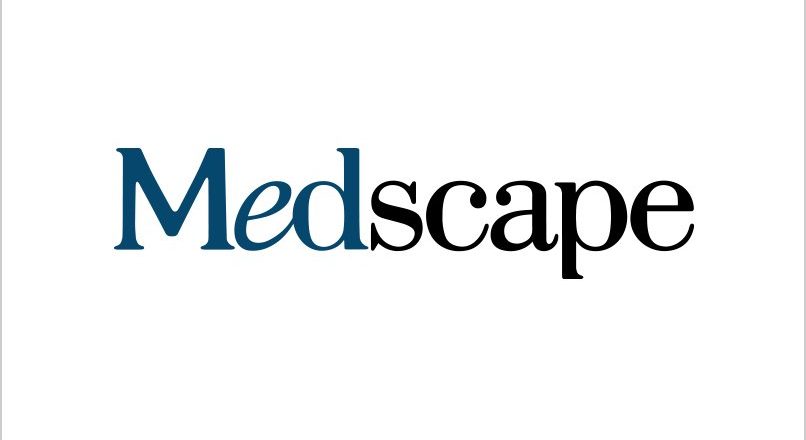 Less Peanut Allergy in Australia if Introduced Into Diet Earlier

NEW YORK (Reuters Health) – Peanut allergy has dropped in Australia after children began to be introduced to peanuts early in life, according to research presented at the American Academy of Allergy, Asthma and Immunology virtual annual meeting.

Early introduction of peanut at 4 to 11 months versus 5 years has been shown to prevent peanut allergy at 5 years in a randomized controlled trial, reducing allergy from 17% to 3%, Victoria Soriano, a PhD candidate at Murdoch Children’s Research Institute, in Melbourne, noted in her presentation.

Australian infant feeding guidelines were updated in 2016 to recommend introducing peanut before 12 months for all infants, which led to a “dramatic increase” in peanut introduction by age 12 months, she noted.

To evaluate the impact of earlier peanut introduction on peanut allergy prevalence, the researchers compared a population-based sample of 1,933 infants from 2018-2019 to a sample of 5,276 infants recruited 10 years earlier (2007-2011). They collected demographic and infant feeding data via questionnaires and performed skin prick tests and food challenges on infants who were sensitized.

“While we did see a decrease in individuals with peanut allergy, the prevalence of peanut allergy overall continues to be high even with early introduction,” Soriano said in a conference statement.

“More research must be done to look closer at these trends to help us understand how well early introduction to peanut works to prevent peanut allergies in real-life situations,” she added.