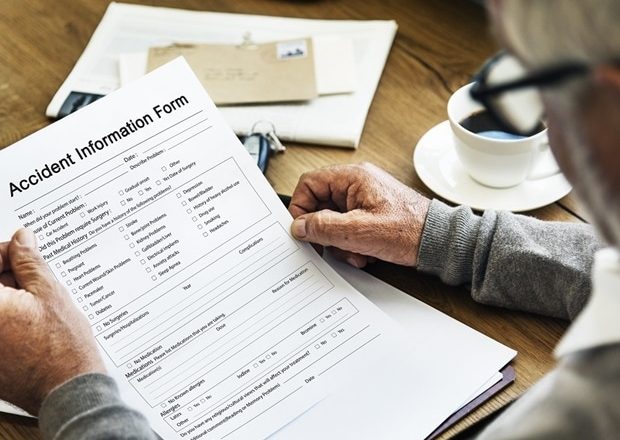 Listen: Why medical debt touches every corner of America

KHN's Noam N. Levey talks with Sasha-Ann Simons of WBEZ about America’s sprawling medical debt crisis. Levey explains that the problem is only partially addressed with recent moves by the three major credit reporting bureaus to remove some medical debt from consumer records. A lot of this debt never reaches the credit bureaus, he says, because it is tucked away on credit cards or paid with personal loans from friends or family.

Click here to hear Levey on WBEZ’s “Reset with Sasha-Ann Simons” on July 12.

Levey also talks with Kate Archer Kent at Wisconsin Public Radio about the cost of health care in light of the Democrats' most recent plan to allow Medicare to regulate prescription drug prices. Levey describes key insights from a KFF poll conducted for KHN's Diagnosis: Debt project: The poor and uninsured carry a burden of medical debt, but so do a large proportion of people who make more than $100,000 a year. And, he says, “most people in America who have medical debt have health insurance.” Half of adults polled said they don’t have $500 to cover an unexpected medical bill. “So when you combine that,” Levey says, “with the fact that more people are in health insurance plans that require thousands of dollars in out-of-pocket spending before coverage kicks in, you’re going to have a problem.”

100 Million People in America Are Saddled With Health Care Debt