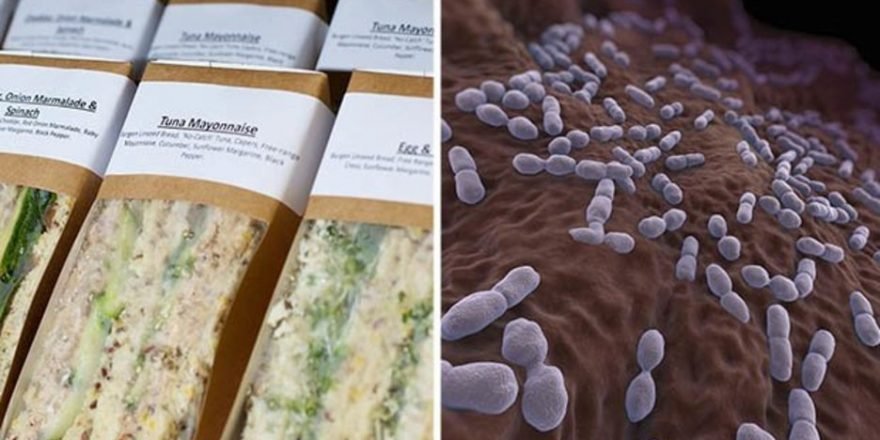 Listeria symptoms: What is listeria? As UK affected by deadly hospital outbreak

An outbreak of listeria in UK hospitals has lead to five people dying – but what is listeria? Here are the symptoms to look out for.

A deadly outbreak of listeria has hit the UK, with eight hospitals reporting cases linked to pre-packed sandwiches and salads.

Health secretary Matt Hancock confirmed nine patients who had eaten the food were affected, and five of them had died.

Last week it was announced people who had already been “seriously ill” in hospital had developed listeria infections.

The infections have been linked to sandwich and production company The Good Food Chain, which supplies food to 43 NHS trusts.

Listeria is a rare but serious illness – here, we explain what listeria is and its symptoms. 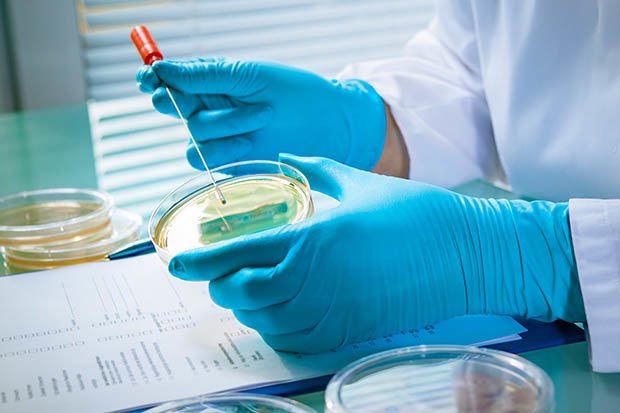 What are the symptoms of listeria?

According to the NHS, listeria rarely shows symptoms.

If they do make an appearance they are mild and can only be felt for a few days.

Signs to look out for are:

• A high temperature of 38C or above 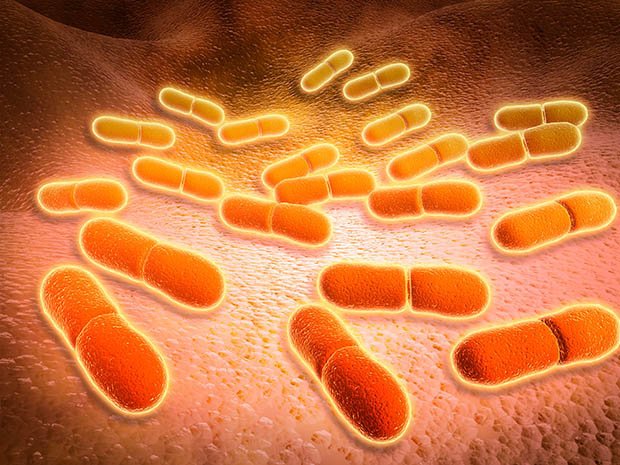 If you do have these symptoms you can usually look after yourself at home, says the NHS.

But if you are pregnant, have a condition which weakens the immune system, or have a young child, you should get advice from 111.

Meanwhile, if you are experiencing symptoms of meningitis caused by listeriosis you need to be treated by a hospital straight away.

• A severe headache and stiff neck

• Discomfort when looking at bright lights