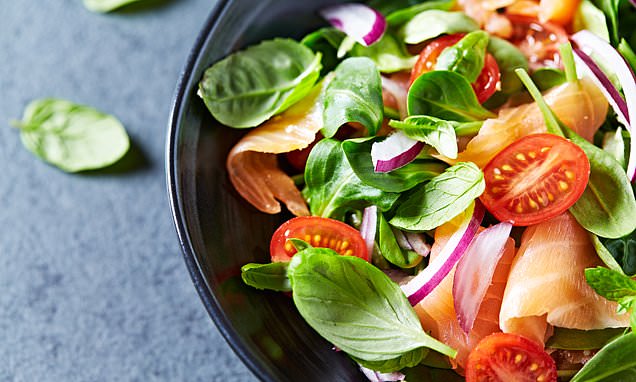 Low-fat food can leave you hungrier than not eating

Low-fat food can leave you hungrier than not eating anything at all because label makes people think they have been deprived of filling meal, claims scientist

Most dieters would probably consider a healthy low-fat snack to be more appealing than no food at all.

But it might in fact leave them feeling hungrier, experts say.

This is because labels such as ‘healthy’ and ‘low fat’ can make people think they have been deprived of a more filling and satisfying meal.

The psychological impact of that feeling of missing out can be so powerful it can increase a person’s appetite even more than if they had eaten nothing. 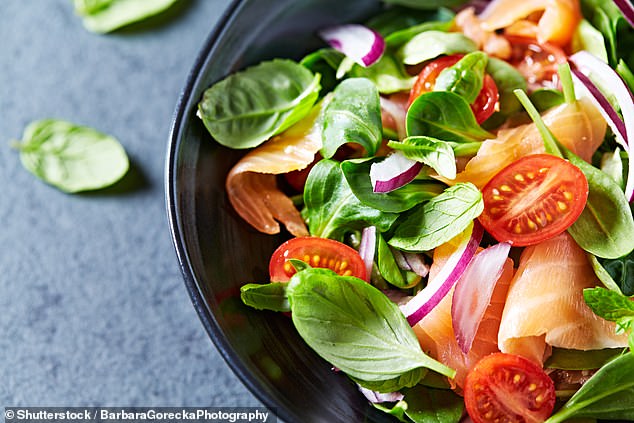 A survey of eight high street and supermarket chains found crisps, sweets and chocolate made up 57 per cent of the snack combinations, with fruit and vegetables just 5 per cent.

Action on Salt found 70 per cent of the snacks would be classified as junk food under UK nutritional standards.

It wants the Government to introduce mandatory salt-reduction targets to cut the risk of heart attacks and strokes.

Science writer David Robson said the findings could explain why dieting can be so difficult – it’s almost as if your brain is against you.

‘Most people who have been on a diet will recognise the feeling of being starving after eating something described as healthy,’ he said.

‘A healthy label creates the expectation of being deprived and not getting enough to eat.’

Mr Robson added that, in order to feel less deprived, dieters should avoid bland foods and add spice and strong flavours to their meals.

‘Otherwise hunger pangs, from your brain telling you the healthy food did not fill you up properly, make you more likely to snack,’ he told New Scientist Live in Manchester.

He pointed out that, in many cases, healthier food is in fact more filling as it contains more fibre, leaving people satisfied for longer. In 2010 researchers from Chicago University gave 51 people either a protein bar or nothing to eat, then asked them to rate their hunger.

Those told the snack was ‘a health bar containing protein, vitamins and fibre’ felt hungrier than both those told it was ‘very tasty and yummy’ and those given nothing.

And a 2011 study by Yale University found people given a 380-calorie milkshake and told it was a ‘sensible’ 140 calories felt hungrier than those told it was an ‘indulgent’ 620 calories.

Mr Robson, author of The Expectation Effect, said: ‘The key… can be to focus on the pleasure of eating.’