Home » Health News » Lyme disease symptoms: The sign in your knees you may have been bitten by an infected tick 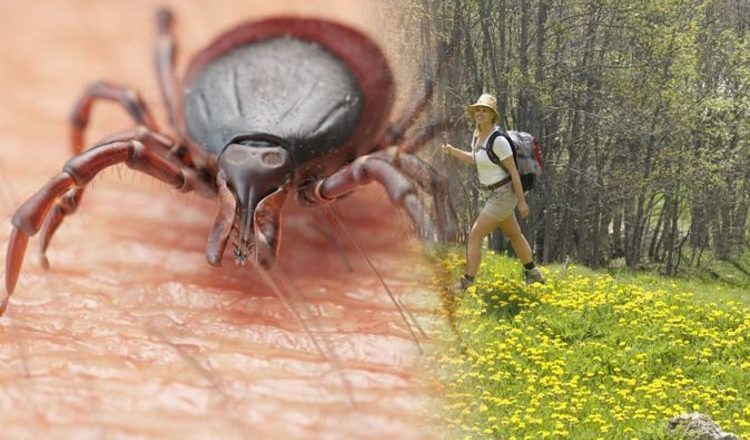 Lyme disease is typically found in infected deer ticks. Ticks are common in grassy areas throughout the whole of the UK, including Scotland. If you’ve been bitten by an infected insect, there’ll be a sign in your knee.

The NHS notes that tick bites aren’t always painful so, sometimes, you don’t even know you’ve been bitten unless you see one on your skin.

Described as “tiny spider-like creatures”, they latch onto exposed skin – humans or animals – whenever someone brushes past them.

Feeding off their host for a few days – and spreading lyme disease if they’re infected – ticks then drop off by themselves.

As they’re so little, and can be painless, you may not know you’ve been bitten till symptoms start to appear.

Within a few days to a month, the knees can become swollen.

This is one symptom you’ve been bitten by an infected tick. 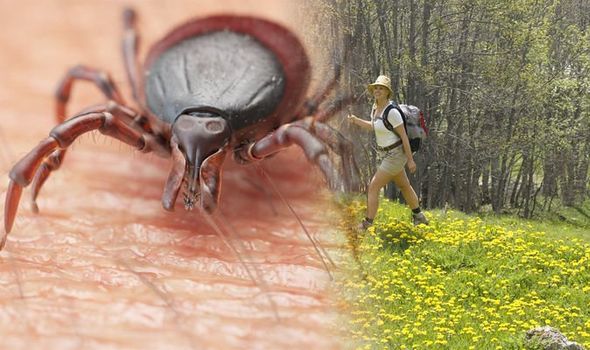 Other symptoms, as pointed out by the Centers for Disease Control and Prevention (CDC) include severe headaches and neck stiffness.

Terrifying symptoms reported by the CDC include facial palsy, whereby one or both sides of the face droop.

Another is arthritis with severe joint pain and swelling.

And some people can even suffer from inflammation of the brain and spinal cord.

Usually, a circular red skin rash will appear around a tick bite.

Unfortunately, this rash – for some people – can take up to three months to appear.

Typically described as a “bull’s eye on a dartboard”, the rash can last for several weeks. 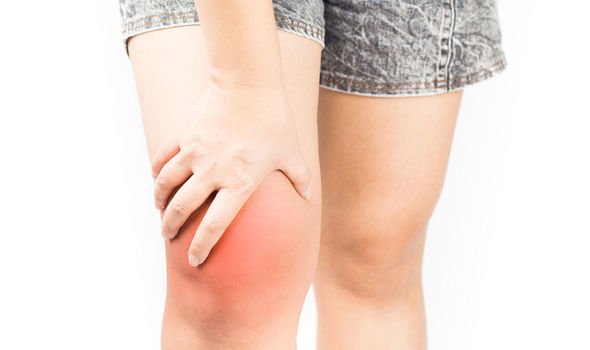 The NHS adds: “Not everyone with Lyme disease gets the rash.”

In fact, some people may experience flu-like symptoms, such as:

The doctor can administer blood tests to confirm or rule out Lyme disease.

If you’re found to be infected with Lyme disease, the doctor will prescribe antibiotics. 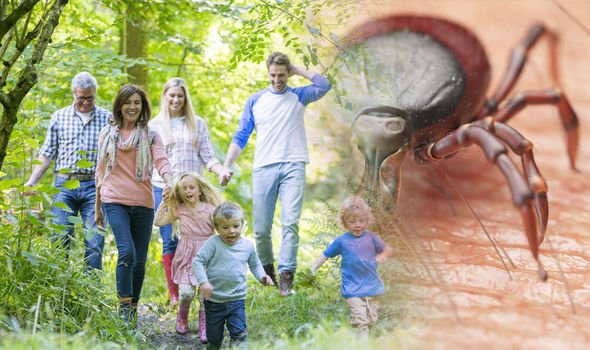 The course of antibiotics can be prescribed up to 28 days.

It’s important to finish off the whole course of antibiotics, even if you’re feeling better.

Those with severe symptoms of Lyme disease will be referred to a hospital.

To minimise the risk of being infected in the first place, cover your skin – especially your legs – when going for walks in grassy areas.