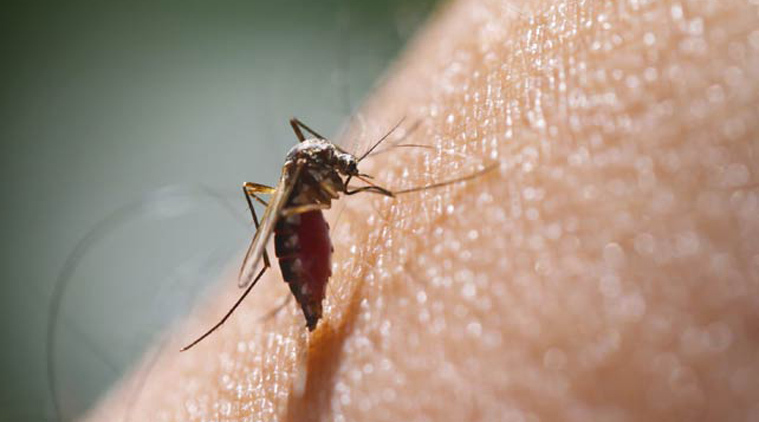 Around 4,000 malaria cases were identified, with 40 per cent having plasmodium falciparum, a parasite transmitted through mosquito bites that is responsible for the majority of severe malaria cases in humans. A new research has warned that malaria infection is linked to 30 per cent higher risk of heart failure. The mosquito-borne infection affects more than 219 million people worldwide each year, according to 2018 statistics of the World Health Organization (WHO).

“We have seen an increase in the incidence of malaria cases and what is intriguing is that we have seen the same increase in cardiovascular disease in the same regions,” said the first author of the study, Philip Brainin, a postdoctoral research fellow at the Herlev-Gentofte University Hospital in Denmark.

ALSO READ | World Malaria Day 2019: Symptoms of malaria and how you can beat the disease

“Even though we have taken preventive measures to decrease the malaria numbers, it remains a major burden,” Brainin said.

The researchers used Danish nationwide registries to identify patients with a history of malaria infection between January 1994 and January 2017. The mean age of patients in the study was 34 and 58 per cent of the subjects were male.

Around 4,000 malaria cases were identified, with 40 per cent having plasmodium falciparum, a parasite transmitted through mosquito bites that is responsible for majority of severe malaria cases in humans.

ALSO READ | Diabetes increases the risk of heart failure, more so in women than men: Study

The 11-year follow-up of patients revealed 69 cases of heart failure, which were very high as compared to the general population, and 68 cases of cardiovascular death, which were considered within normal range.

“These patients had a 30 per cent increased likelihood of developing heart failure over the follow-up time,” Brainin said.

While more research will be needed to further validate the findings, recent studies have suggested that malaria could be a contributor to functional and structural changes in the myocardium, which is the muscle tissue of the heart.

Experimental studies have also shown that malaria may affect the blood pressure regulatory system causing hypertension, which is a contributor to heart failure.

Malaria can also affect vascular pathways that cause inflammation in the heart, which could lead to fibrosis and then heart failure.

According to the European Society of Cardiology (ESC), a combination of high blood pressure, diabetes, obesity, and coronary artery disease are among the most common risk factors for heart failure.

The findings were presented at the ESC Congress 2019 together with the World Congress of Cardiology in Paris.

Among the high malaria burden countries, India has made substantial progress in disease control. The malaria burden has declined by over 80 per cent — malaria cases came down to 0.39 million in 2018 from 2.03 million cases in 2000. Malaria deaths in India have declined by over 90 per cent — from 932 deaths in 2000 to 85 in 2018, according to Indian Council of Medical Research.