Home » Health News » Monkeypox: Doctor has advice for Britons as health emergency declared – do not ignore 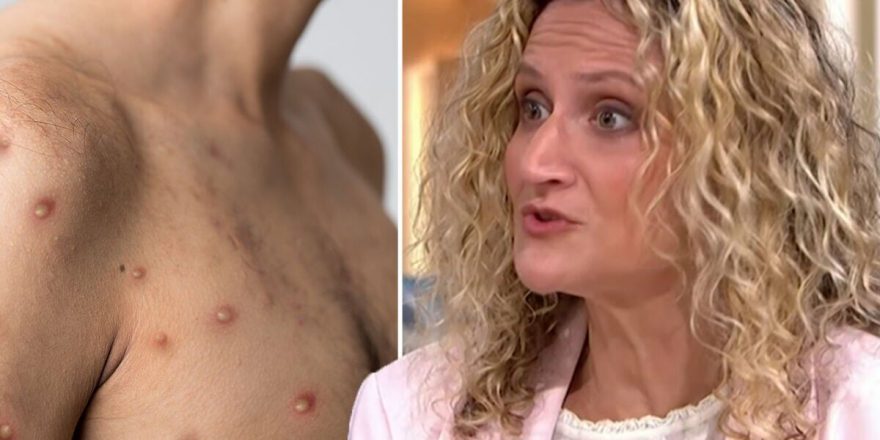 Monkeypox: Doctor has advice for Britons as health emergency declared – do not ignore

The rise of monkeypox cases worldwide has prompted WHO to declare a global health emergency. Speaking on ITV’s This Morning, Doctor Ellie broke down the implications of this designation and issued important advice to Britons. From the outset, the doc struck a reassuring tone.

Britons do not need to “panic”, the TV doc said. The WHO designation is designed to trigger a coordinated response to controlling the outbreak, Doctor Ellie explained.

The primary aim of the classification is to help unlock funding to collaborate on sharing vaccines and treatments, she noted. WHO is basically saying “it’s something we shouldn’t ignore”, Doctor Ellie said.

What’s more, the UK is “on the case”, the doc added. She cited the vaccination effort, which kicked off at the weekend, and the fact that UK health officials know what to look for and have issued health advice as encouraging signs.

Although, she did issue the following public health message: “It’s not something we need to worry about but we need to be aware of it.” 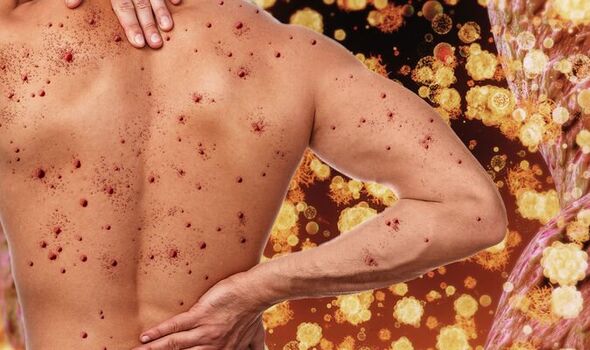 Crucial to this awareness is to understand how the virus is spread.

According to Doctor Ellie, the infection, which is mainly found in west or central Africa, is spread through “very close contact”.

She busted the misconception swirling around that monkeypox is sexually transmitted.

Although the virus is being transmitted almost exclusively among sexually active gay and bisexual men, it is the close contact nature of sex and not the sex itself that is thought to be behind this route of transmission, the doc explained.