Home » Health News » More children aged 8–17 trying to lose weight than a decade ago, including children of a healthy weight

More children aged 8–17 trying to lose weight than a decade ago, including children of a healthy weight 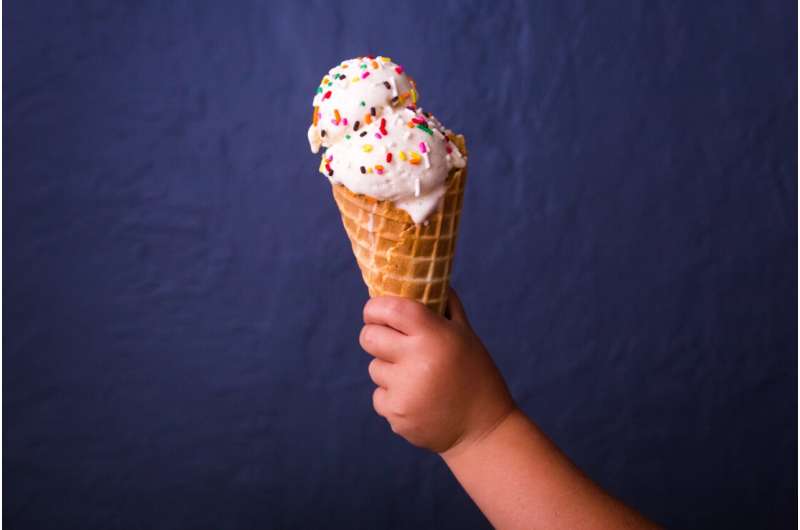 Over a quarter (26.5%) of children reported trying to lose weight between 2015 and 2016, a 5% increase over 1997 and 1998, finds new research from the University of Oxford. The largest increases in weight loss attempts were seen in boys, older children, Asian children, and children from lower income households, according to the study published today in the Archives of Disease in Childhood.

The researchers examined data from over 34,000 children aged 8–17 who participated in the Health Survey for England (HSE) from 1997–2016. Using this data, the researchers tracked how common weight loss attempts were across several sociodemographic characteristics, including age, gender, weight status, ethnicity, and household income.

Childhood obesity was first identified as a government priority in England in 2004, and in 2006 the National Institute for Health and Care Excellence (NICE) published their first guidelines on the prevention and treatment of excess weight in children leading to a rise in the commissioning of child weight management interventions or programs.

Melissa Little, registered Dietitian and Doctoral student at the Nuffield Department of Primary Care Health Sciences, University of Oxford, says that “there’s been a steady rise in the number of children with overweight or obesity in England over the past decades amongst children and young people. However, we don’t know much about the numbers or characteristics of those children who may be attempting to lose weight. So, for this study, we wanted to see if there were any trends or changes in the prevalence of weight loss attempts amongst 8- to 17-year-old children.”

The study adhered to the World Health Organization classifications of weight as defined by the BMI-Z score, used for children who are still growing, which considers height, weight, gender, and age.

“Overall, we saw that the number of children reporting weight loss attempts is growing at a faster rate than the rise in excess weight.”

“Alarmingly, the data also showed that an increasing proportion of children with a ‘healthy’ weight also reported trying to lose weight. This raises concerns and suggests greater attention is needed to target weight control messages appropriately.”

Co-lead author Dr. Carmen Piernas of the University of Oxford’s Nuffield Department of Primary Care Health Sciences says that they “found that children were more likely to attempt to lose weight if they were overweight or obese, female, from an ethnic minority group or living in a low-income household. However, weight loss attempts increased across all BMI categories, and especially among boys, older children, children of Asian ethnicity, and those from lower income families.”

While weight loss attempts in children with overweight or obesity have increased, this has not been matched by an increase in the provision of weight management services in England, creating a risk of unsupervised and potentially inappropriate weight control behaviors. This, they say, suggests that weight management services for young people with obesity need to expand to meet the rise in weight loss attempts—including research into more effective interventions.

The researchers suggest one possible explanation for the observed increase in weight loss attempts was the introduction of providing individual level feedback on weight by the National Child Measurement Program between 2010 and 2011.

The authors also note that further research is necessary to understand the drivers of weight loss attempts among young people with a healthy weight and to reduce their occurrence. Policies and programs to tackle overweight and obesity in young people will need to be sensitive to the risk of encouraging inappropriate weight control practices.