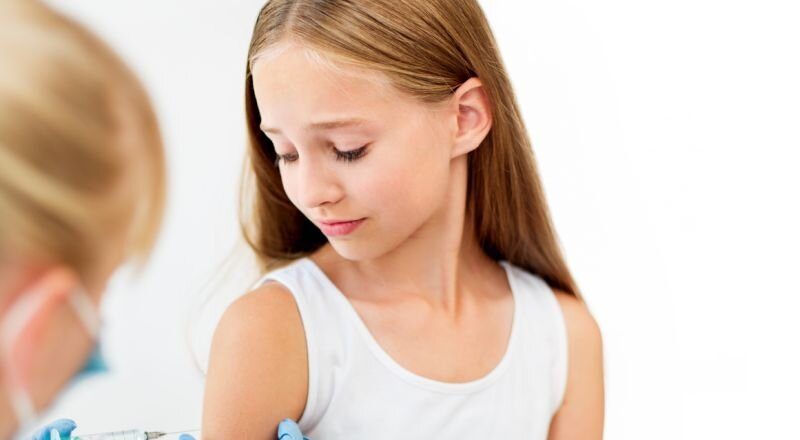 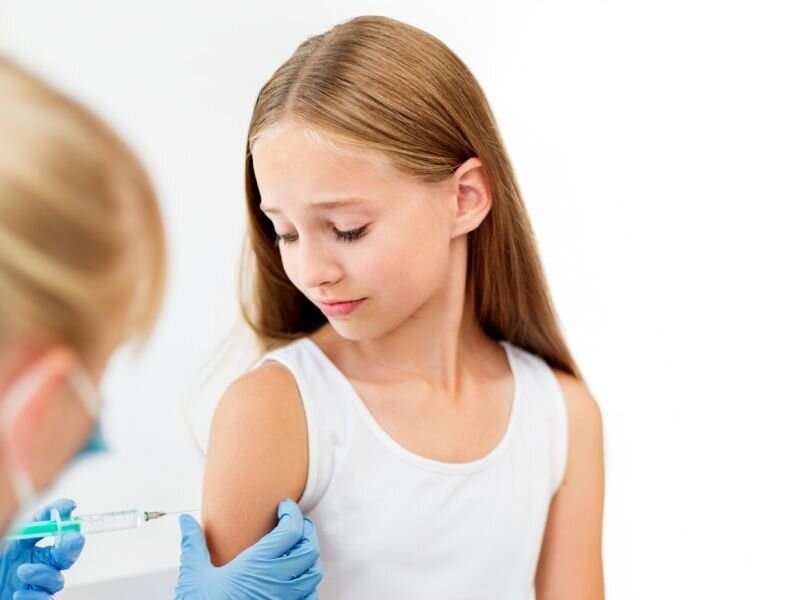 Although more teens are getting the human papillomavirus (HPV) vaccine, parents’ hesitancy is growing, a new study finds.

From 2012 to 2018, more doctors recommended their patients get vaccinated with the HPV vaccine—from 27% to 49%. But at the same time, the number of parents who were reluctant to have their kids vaccinated increased from 50% to 64%, researchers found.

“Overall, more U.S. teens are getting the HPV vaccine, and the nation is making progress towards reaching the HPV vaccination goals; however, if parental reluctance continues to grow, the current rate of our progress might plateau or possibly decline,” said lead study author Kalyani Sonawane. She’s an assistant professor in the department of management, policy and community health at the University of Texas Health Science Center in Houston.

Parents’ reluctance to have their kids vaccinated rose more for girls, from 54% to 68%, compared with 44% to 59% for boys, the researchers noted. The report was published online Feb. 9 in the journal Pediatrics.

To increase the number of boys and girls who get vaccinated, doctors need to strongly recommend it, Sonawane said.

“Further improvements in provider recommendations can be made, given that it is the most important factor for improving HPV vaccine uptake,” she said. “Providers should be prepared to tackle hesitancy by conveying the importance of HPV vaccination to parents and debunking vaccine misinformation. Increasing vaccine confidence in parents will be key to attaining HPV vaccination goals in the U.S.”

The reluctance is largely due to safety concerns, Sonawane said. In a study, she and her colleagues found that the most common reason parents cite for their reluctant to HPV vaccine is concerns regarding adverse effects.

“The public message about the HPV vaccine should highlight that the vaccine protects against cancers. It is important to emphasize to parents that the vaccine offers protection for up to six cancers, because data indicates that many people are not aware of this fact,” Sonawane said.

Sonawane added that the anti-vaxxer movement is likely contributing to the growing reluctance of parents to have their children vaccinated, and she is concerned that the “negative coverage of the COVID vaccine will trickle down to HPV vaccine and affect perceptions regarding vaccines.”

HPV is a sexually transmitted infection that is the cause of most cervical, vagina and vulva cancers, penis cancer and cancer in the back of the throat. It can take years for these cancers to develop, but children can be protected by getting the HPV vaccine at ages 11 to 12, according to the U.S. Centers for Disease Control and Prevention.

One pediatrician unconnected to the study noted the importance of the marketing for the vaccine.

“When this vaccine first hit the market, they didn’t focus the messaging around it being a cancer preventer vaccine. They focused on the sexually transmitted infections,” said Dr. David Fagan, vice chairman of pediatric administration-ambulatory at Cohen Children’s Medical Center in New Hyde Park, N.Y.

Fagan believes, however, the message should be that the vaccine prevents cancer. “Wouldn’t you, as a parent, want to do everything you could for your child to prevent the possibility of your child getting a cancer—this vaccine does that,” he said.

He also thinks that the quality of the recommendation is key to convincing parents to vaccinate their children.

The American Academy of Pediatrics is doing a lot to educate pediatricians in motivational interviewing techniques, Fagan said.

The tetanus booster, the meningitis vaccine and the HPV vaccine are those recommended for adolescence.

Evidence shows, if you offer the HPV in first or second place as opposed to third place, parents are more likely to opt for it, Fagan said.

“If you do tetanus, meningitis, HPV, they are less likely to accept HPV, but if you put HPV first or even second, there’s evidence that there’s better uptake. So messaging is really, really important,” he said.

The vaccine is safe, Fagan said. A study has shown that no serious side effects have been seen since the vaccine was released.

“You know these things on social media about the safety of the vaccine, obviously that’s crazy stuff,” he said.