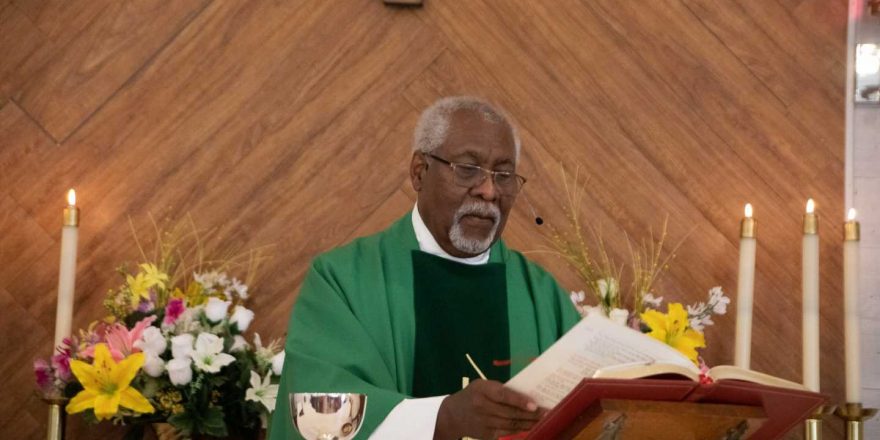 A new Duke University study appears to ease concerns that clergy would steer congregants suffering from depression away from mental health providers and instead rely only on their faith.

Clergy are often the first point of contact for people suffering from depression. About 90 percent of clergy members surveyed for the Duke study embrace a medical understanding of depression; about 10 percent said they’d counsel their congregation members to address depression solely through religious means.

“We consider this good news,” Mark Chaves, a Duke professor of sociology, religious studies, and divinity, who co-authored a new paper on the study.

“We’ve known for a while that a lot of people bring their mental health challenges to clergy,” Chaves said. “There’s been concern about what clergy have been telling them. Have they been telling them just to pray, or to see a doctor? This should allay concerns.”

Study data came from Duke’s National Survey of Religious Leaders, a nationally representative survey of clergy serving U.S. congregations from across the religious spectrum. The survey was conducted in 2019 and 2020—largely prior to the COVID-19 pandemic and its associated uptick in mental health challenges.

The Duke study is the first to survey a nationally representative sample of clergy specifically on the issue of depression, the authors said. The results include clergy opinions about both the causes of depression and appropriate treatments for it, Holleman said. Few clergy disputed conventional medical wisdom about either the cause or treatment of depression. At the same time, more endorsed mixing both medical and religious responses to it—combining a doctor’s treatment with prayer and church attendance—than believe in both medical and religious causes of depression.

That mixing of medical and religious responses to depression is not limited to clergy, Holleman noted.

The small number of clergy who rejected medical advice in favor of religious options in the treatment of depression were largely leaders of Black protestant and white evangelical congregations. Even among those groups, though, only a small minority—about 15 percent—endorsed substituting religious for medical responses.

A divide between religious and mental health professionals has existed for at least a century, though their views about mental illness have converged somewhat in the last couple of decades as more information about biological causes of depression and the effectiveness of medication has become widely available, said Harold G. Koenig, a Duke professor of psychiatry and behavioral sciences who studies the effects of religion and spirituality on health.

Koenig, who is not connected to the clergy study, said its results were heartening.

“The majority of mental health professionals are not religious, and that’s a problem because the majority of their patients are,” Koenig said. “So it’s encouraging to see the vast majority of clergy see depression as something that is more likely to have biological or situational rather than religious causes.”

“Life is hard. Things happen,” Koenig said. “You get disappointed. You get divorced. So religion can be extremely helpful in dealing with these issues. But some folks need more than religion—they need medication,” he said. “You need treatment. You can’t pray it all away.”

The study is published in the journal JAMA Psychiatry.