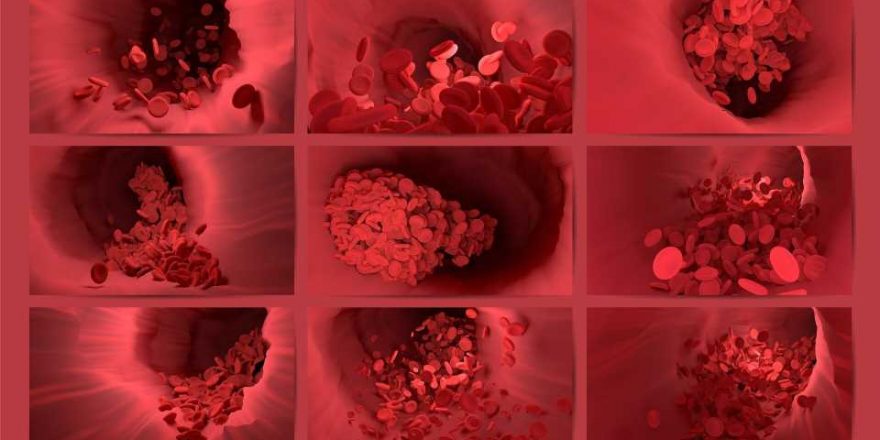 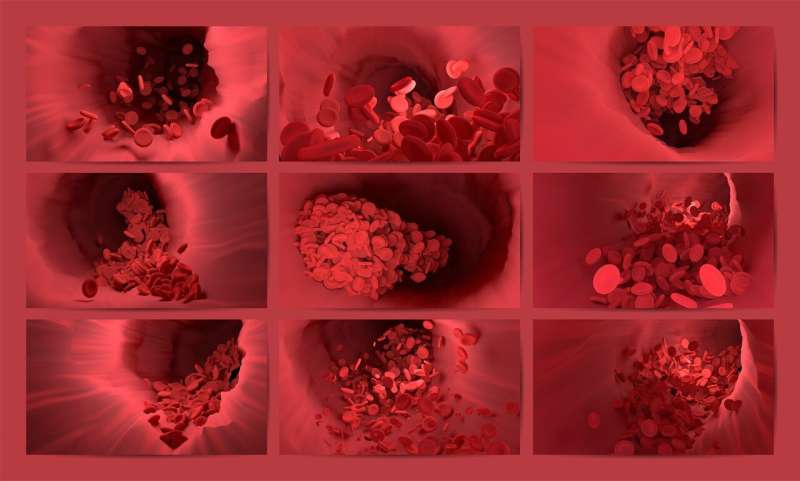 Research carried out by RCSI University of Medicine and Health Sciences has revealed new information about how blood clots are formed during wound healing.

The research, published tomorrow in Science Advances, examines the behavior of platelets at a wound site, specifically their ability to sense where within a blood clot they are and remodel their surroundings accordingly.

Platelets are key to initiating wound healing and the formation of blood clots (thrombus). Fibroblasts are connective tissue cells that are essential for the later stages of wound healing. Fibroblasts invade the clot that has been formed and produce vital proteins, including fibronectin, that then form a structural framework to build the new tissue needed to heal.

This new study indicates that platelets can also form a provisional fibronectin matrix in their surroundings, similar to what fibroblasts do in the later stages of wound healing. This has potential implications for how the integrity of blood clots might be maintained during vascular repair.

The study’s lead author is Dr. Ingmar Schoen from the School of Pharmacy and Biomolecular Sciences at RCSI.

Commenting on the discovery, Dr. Schoen said: “We have identified an additional unexpected role for the most prominent platelet adhesion receptor. Our results show that platelets not only form the clot but also can initiate its remodeling by erecting a fibrous scaffold. This finding challenges some existing paradigms in the field of wound healing, which is dominated by research on fibroblasts.”

Key to this research was the use of super resolution microscopy, which enables sharper images of structures inside or around cells to be captured and observed in vitro, in a laboratory. Observation of this platelet behavior in a living organism (in vivo) will be required to further develop this finding.