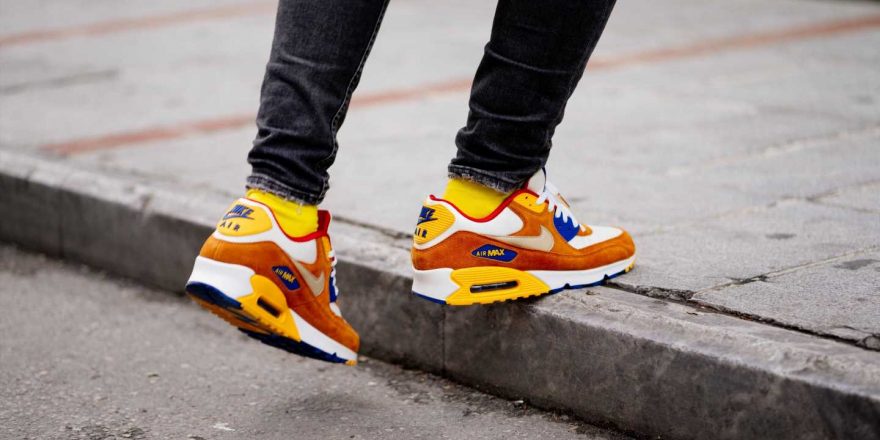 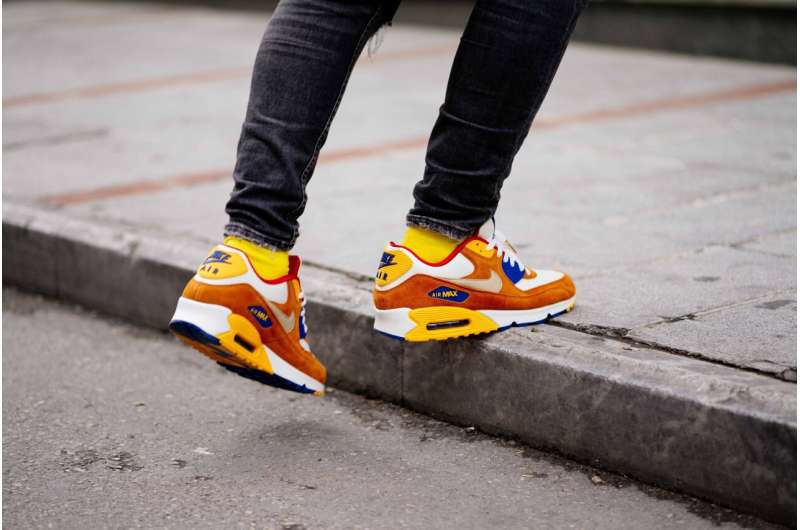 A meta-analysis of 15 studies involving nearly 50,000 people from four continents offers new insights into identifying the amount of daily walking steps that will optimally improve adults’ health and longevity—and whether the number of steps is different for people of different ages.

The analysis represents an effort to develop an evidence-based public health message about the benefits of physical activity. The oft-repeated 10,000-steps-a-day mantra grew out of a decades-old marketing campaign for a Japanese pedometer, with no science to back up the impact on health.

Led by University of Massachusetts Amherst physical activity epidemiologist Amanda Paluch, an international group of scientists who formed the Steps for Health Collaborative found that taking more steps a day helps lower the risk of premature death. The findings are reported in a paper published March 2 in The Lancet Public Health.

“So, what we saw was this incremental reduction in risk as steps increase, until it levels off,” Paluch says. “And the leveling occurred at different step values for older versus younger adults.”

Interestingly, the research found no definitive association with walking speed, beyond the total number of steps per day, Paluch notes. Getting in your steps—regardless of the pace at which you walked them—was the link to a lower risk of death.

The new research supports and expands findings from another study led by Paluch, published last September in JAMA Network Open, which found that walking at least 7,000 steps a day reduced middle-aged people’s risk of premature death.

The Physical Activity Guidelines for Americans, updated in 2018, recommends adults get at least 150 minutes of moderate-intensity aerobic physical activity each week. Paluch is among the researchers seeking to help establish the evidence base to guide recommendations for simple, accessible physical activity, such as walking.

“Steps are very simple to track, and there is a rapid growth of fitness tracking devices,” Paluch says. “It’s such a clear communication tool for public health messaging.”

The research group combined the evidence from 15 studies that investigated the effect of daily steps on all-cause mortality among adults age 18 and older. They grouped the nearly 50,000 participants into four comparative groups according to average steps per day. The lowest step group averaged 3,500 steps; the second, 5,800; the third, 7,800; and the fourth, 10,900 steps per day.

Among the three higher active groups who got more steps a day, there was a 40-53% lower risk of death, compared to the lowest quartile group who walked fewer steps, according to the meta-analysis.