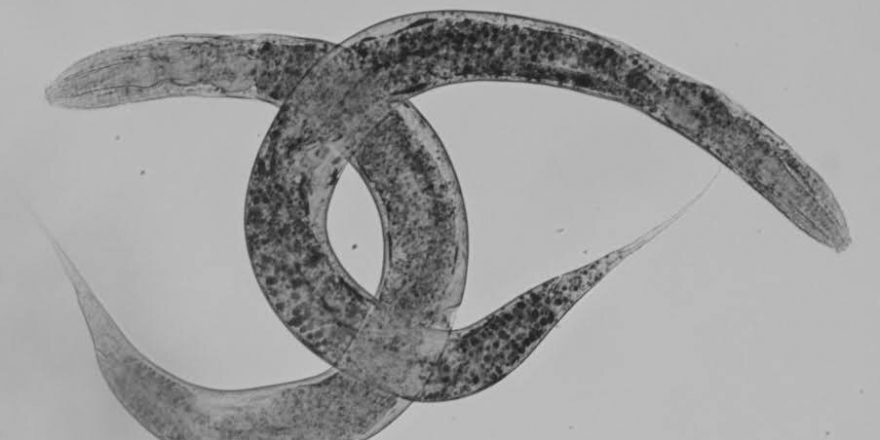 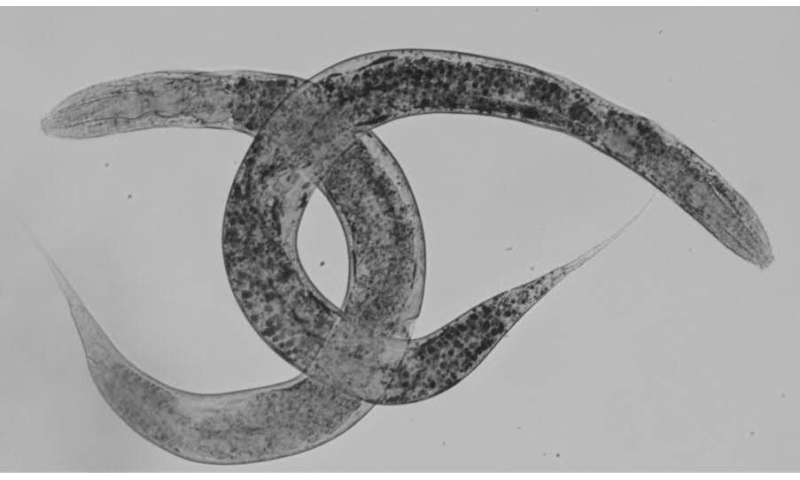 The IDIBELL Neurometabolic Diseases group, with international collaboration, has identified a model of chromosome X-linked adrenoleukodystrophy (X-ALD) in C. elegans. X-ALD is a rare disorder of the nervous system with no available treatment.

The model will permit scientists to accelerate and reduce the cost of studying the mechanisms and the possible pharmacological targets for the neuronal alterations of this disease. The earliest results of studies with this organism indicate that glial cells are responsible for the neurological damage caused by the disease.

X-ALD is a rare genetic disease in which long-chain fatty acids accumulate in the blood and the nervous tissue, and myelin in the neurons is damaged. People who suffer from it (1 in 14,700 newborns) may have symptoms including brain and mobility problems, as well as hormonal disorders. The cause is a deficiency in the ABCD1 gene, which encodes the adrenoleukodystrophy protein (ALDP), which transports long-chain fatty acids to peroxisomes. These organelles play an important role in lipid degradation and their subsequent cell use.

This work has identified and characterized the roundworm Caenorhabditis elegans (C. elegans) as a model of the disease, this model is deficient for the human analog protein (homologous) ALDP. The research team, co-led by Dr. Aurora Pujol and Esther Dalfó, analyzed the consequences of this deficit on a cellular level and found that, as in human and in existing mouse models, the condition causes an accumulation of long-chain fatty acids, changes in lipid metabolism, oxidative imbalances in the mitochondria and neuronal disorders. 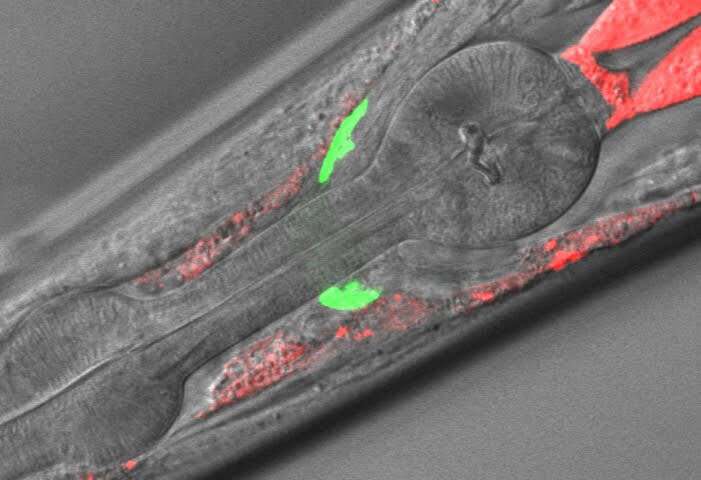 “This model of adrenoleukodystrophy in C. elegans is a valuable genetic tool that will allow us to study the mechanisms involved in the disease and to find pharmacological targets faster than with other animal models, such as mice, which are much more complex and involve a costly and economically expensive process,” says Esther Dalfó, who now is leading the C elegans models of diseases group between INC-UAB and the UVic-UCC.

The research team has obtained its first results. Though preliminary, they suggest that glial cells in the brain are responsible for the neurological alterations associated with the disease.

“This new animal model has helped us to confirm that oxidative stress caused by mitochondria (the energy-producing organelles of cells) is the major cause of neuronal damage in adrenoleukodystrophy, and this mechanism of damage is conserved from the worm to the patient. The data point to new therapeutic pathways, such as mitochondrial antioxidants in peroxisome disease,” says Aurora Pujol ICREA professor at IDIBELL.

C. elegans is a roundworm widely used in biomedical research, because despite being a small, simple organism, it has most of the complex animal structures of research interest, and they share most of the metabolic pathways with humans. Additionally, 40% of its genome is homologous to our genes and has a representation of all the neural populations in the human brain.