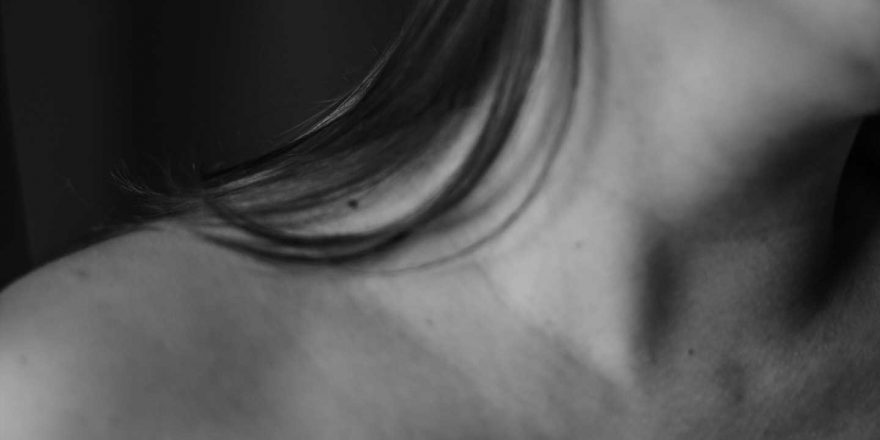 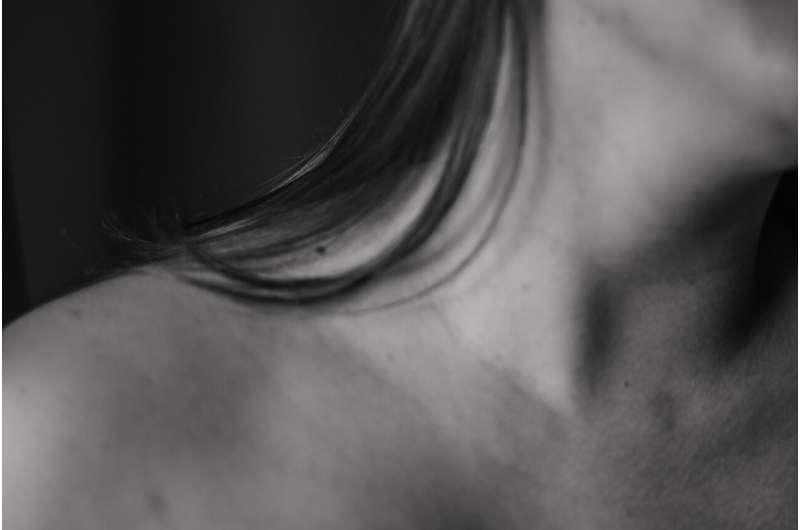 Curtin University research in partnership with the Raine Study has cast doubt on the popular belief that having a slumped posture while seated can lead to neck pain.

Published in “Physical Therapy,” the research found females in late adolescence who sat in a slumped position compared to upright posture had a lower risk of experiencing persistent neck pain as a young adult.

“We examined what position people normally sat in and found there were four different groups of posture. We were interested in finding out if people in these different groups of neck posture might develop neck pain. Because other things such as sex, weight, height, depression, physical activity, sitting time and computer use, might influence pain, we also took these into account,” Dr. Richards said.

“Contrary to popular belief, our research found females in late adolescence who sat more upright had increased risk of experiencing persistent neck pain as a young adult compared to both those with a neutral seated posture and those with a slumped sitting posture—which was the posture that was the most bent through the thorax with a forward-leaning head.

“However, no such association between posture and subsequent neck pain was found in males of the same age.”

The research was a follow-up to a study done by the same research team in 2016 using data from the Raine Study, where the participants had their posture measured at 17 years of age and answered further questions about neck pain at age 22.

Dr. Richards said there were over 1,000 participants that had their posture measured aged 17 at the time of the first study. 686 of those participants provided further information about neck pain when they were 22 for this subsequent study.

“The research is specific to late adolescence/early adults and may not directly apply to adults but the findings are cause to question the advice typically given in regard to posture and neck pain,” Dr. Richards said.