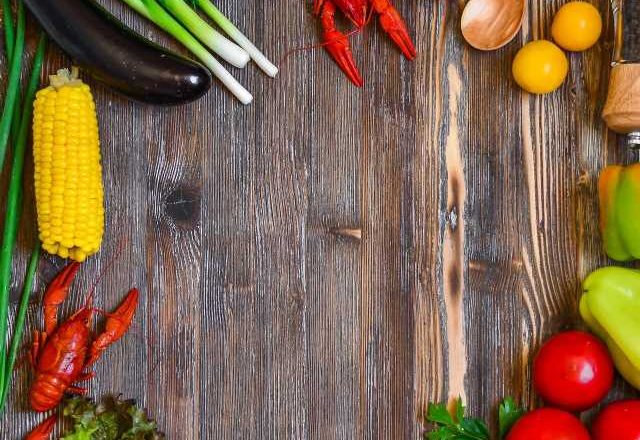 A team led by researchers at Fred Hutchinson Cancer Research Center has identified several women’s health benefits from a low-fat diet. The findings, published in the September issue of the Journal of Nutrition, found a low-fat diet commensurate with an increase in fruit, vegetable and grain servings reduced death following breast cancer, slowed diabetes progression and prevented coronary heart disease.

Dr. Ross Prentice, member of the Cancer Prevention and Biostatistics programs at Fred Hutch and his colleagues in the Women’s Health Initiative originally launched the Dietary Modification Trial in 1993. The study involved nearly 49,000 postmenopausal women across the U.S. to test whether a low-fat dietary pattern would reduce the risk of breast and colorectal cancers and coronary heart disease. After nearly nine years of dietary change, they found that the low-fat diet did not significantly impact outcomes for these conditions. However, after longer-term follow-up of nearly 20 years, researchers found significant benefits, derived from modest dietary changes emerged and persisted including:

“The WHI’s Dietary Modification Trial has provided women with nutrition and disease prevention insights for some years,” Prentice said. “The latest results support the role of nutrition in overall health, and indicate that low-fat diets rich in fruits, vegetables and grains have health benefits without any observed adverse effects.”

Unlike other studies examining the link between diet, cancer and other diseases, WHI investigators designed the study as a long-term, randomized controlled clinical trial to limit bias and establish causal conclusions. Participants made intentional dietary changes resulting from learned integrated concepts about nutrition and behavior, taught by trained nutritionists during the first year and reinforced quarterly for nearly a decade.