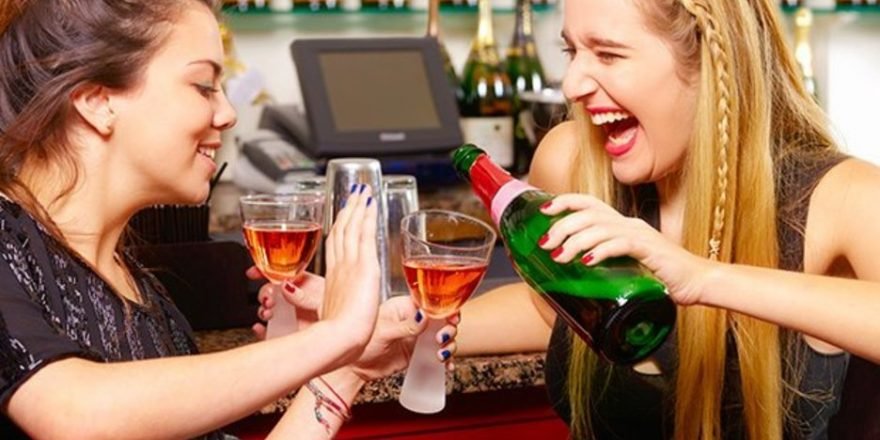 New synthetic alcohol will leave you WITHOUT a hangover, scientist says

Doctor Nutt has been studying the effects of alcohol and other drugs for years. He once memorably described booze as “more dangerous than crack“.

His current project is ‘alcosynth’ – a synthetic replacement for alcohol which will provide all the warming, relaxing, sociable effects of alcohol with none of the liver damage and other nasty effects that we are so often warned about.

“The industry knows alcohol is a toxic substance,” he told The Guardian. “If it were discovered today, it would be illegal as a foodstuff. The safe limit of alcohol, if you apply food standards criteria, would be one glass of wine a year.”

Dr Nutt, who was controversially dismissed from a government job after comparing the dangers of recreational drug use to the hazards of horse riding, is determined to bring his alcohol replacement to market.

Working with business partner David Orren he is trying to raise the £20m required to get his product – which will probably be called Alcarelle – into shops. 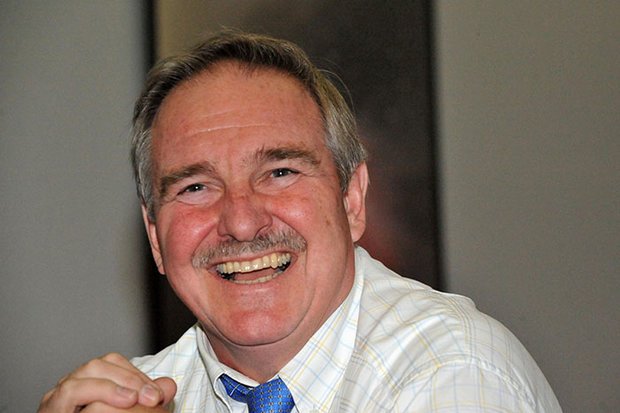 “If alcohol were discovered today, it would be illegal”

Dr Nutt happened upon the idea of an alcohol substitute when he was working on a medication to sober someone up in an emergency.

He has previously developed a scale which ranks the overall dangers of recreational drugs. With 100 as the ‘worst possible’ score, alcohol scored 72 – compared with 55 for heroin and 54 for crack cocaine.

Further down the scale cannabis was rated at 20, ketamine at 15, ecstasy 9, anabolic steroids (9), LSD 7 and magic mushrooms a comparatively benign 5.

He’s currently testing his new alcohol replacement molecule to see where it sits on that scale, but it is expected to be considerably safer than actual booze.