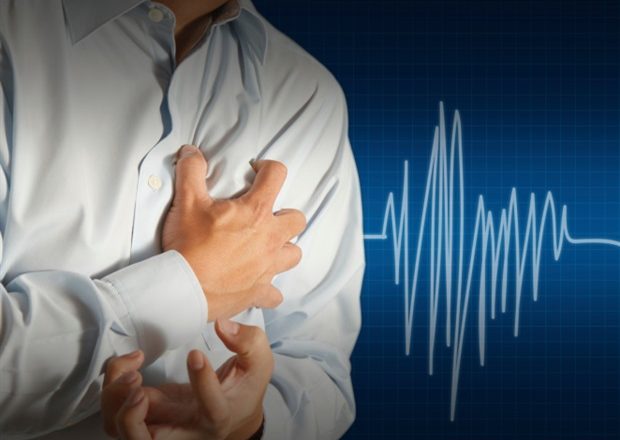 New therapeutic approach for cardiac repair after a heart attack

Following a heart attack, the human body is incapable of repairing lost tissue due to the heart's inability to generate new muscle. However, treatment with heart progenitor cells could result in the formation of functional heart cells at injured sites. This new therapeutic approach is introduced by an international team in Nature Cell Biology. The aim is to start clinical studies within the next two years.

How can the heart function be restored after a heart attack? With an estimated 18 million deaths each year globally from cardiovascular diseases according to the World Health Organization (WHO), this is the subject of research worldwide. A possible answer could be the treatment with an enriched pool of human pluripotent stem cell derived ventricular progenitors, or HVPs for short. An international team consisting of the Technical University of Munich (TUM) and its university hospital Klinikum rechts der Isar, the Swedish Karolinska Institutet, Swedish biotech startup Procella Therapeutics and the biopharmaceutical company AstraZeneca has investigated this approach in a study published in the journal Nature Cell Biology.

Many heart disease conditions result in the death of heart muscle cells and blood vessels. They are replaced by fibrotic scar tissue, which causes further deterioration of heart function. Some animals, in particular amphibians and fish, can repair such damage – a capability almost entirely absent in the heart of an adult human. One experimental approach for restoring lost heart tissue is with stem cell therapy. Previous studies have included the use of heart cells grown from stem cells, specifically: cardiomyocytes. However, frequent side effects such as irregular heartbeats and fatal arrhythmia occurred.

In contrast, the team working with Karl-Ludwig Laugwitz, Professor of Cardiology at TUM, is investigating human ventricular progenitor cells. These cells play a crucial role in the formation of the heart during development. Over time, they differentiate into the various cell types in the heart, including cardiomyocytes. The team has succeeded in producing large numbers of such HVPs from human embryonic pluripotent stem cells.

This represents the culmination of two decades of our work trying to find the ideal cell to rebuild the heart."

With these cells, the scientists studied the complex molecular processes involved in the repair of damaged areas of the heart muscle. "In laboratory investigations, we were able to show how HVPs can, in a sense, track down damaged regions in the heart, migrate to injury sites and mature into working heart cells. They also actively prevent the formation of scar tissue by cross-talking with fibroblasts, as we call the cells that form the structural framework for the non-functional connective tissue," says Prof. Laugwitz, who heads the First Medical Department of TUM's Klinikum rechts der Isar.

As the next step, the interdisciplinary team used pigs to study the effectiveness of treating a damaged heart with HVPs. Physiologically, pig hearts are quite similar to those of humans. As a result, experiments with pigs are often conducted shortly before the start of studies in human patients. The results show that damage to the heart can be reliably repaired even in large animals with no serious side effects observed. "The treatment successfully demonstrated the formation of new cardiac tissue and importantly, improved cardiac function and reduced scar tissue," says Dr. Regina Fritsche-Danielson, Head of Research and Early Development at AstraZeneca.

Researchers aim at starting clinical studies within the next two years

In the coming months and years, the scientists plan to translate their current research findings to develop a treatment for heart patients. An important intermediate step is the development of hypoimmunogenic lines of HVPs. Currently, it is necessary to inactivate the recipient's immune system to prevent it from destroying the cell treatment. Hypoimmunogenic cells would eliminate the need for this step, because they would not be identified as foreign bodies to the recipient. Further research will be conducted on hypoimmunogenic cells and possible side effects. The aim is to start clinical studies on the therapeutic use of HVPs within the next two years.

"The new insights on the therapeutic use of HVPs represent a milestone in the treatment of diverse patients with serious heart failure," says Prof. Karl-Ludwig Laugwitz. "Especially older patients with coexisting conditions, for whom major heart surgery would represent an excessive strain, would benefit from treatment with HVPs."