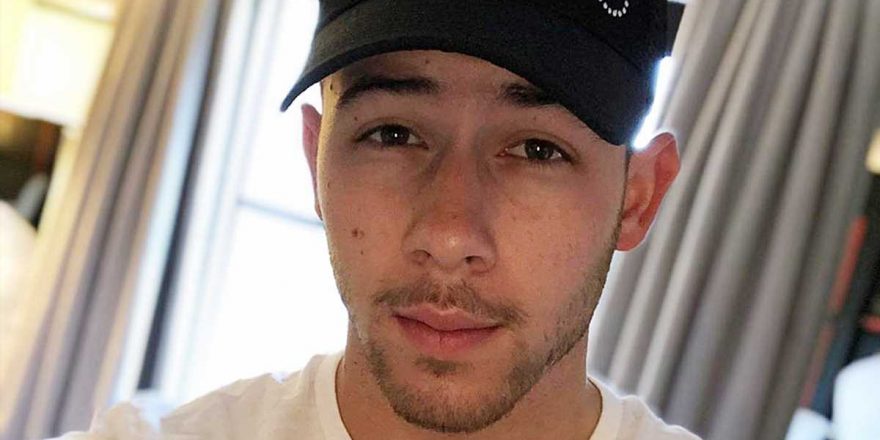 As Diabetes Awareness month kicks off on Friday, Nick Jonas is opening up about living with Type 1 diabetes.

The 27-year-old Jonas Brothers member and solo artist shared a candid Instagram post on Friday to discuss how getting diagnosed with Type 1 diabetes 14 years ago (which was included in the boy band’s Chasing Happiness documentary released in June) has impacted his life and shaped how he approaches his health.

“This experience has shaped how I approach my health – working out, eating well, and always thinking about my blood sugar and insulin needs,” Jonas wrote in the post, which included a selfie of himself wearing a hat with the Beyond Type 1 logo.

“You can’t always see what goes into managing an invisible illness, and Type 1 diabetes can feel lonely and isolating,” he continued. “That’s why I co-founded @BeyondType1 in 2015, to make sure no one feels alone with this diagnosis and to share how you can thrive with Type 1 diabetes.”

“November is Diabetes Awareness Month – join us at Beyond Type 1 by sharing how diabetes has impacted your life using #TheDropSpotted. I’m so grateful to my fans for your support and kindness!”

Jonas’ diagnosis came when he was 13 years old after one of his older brother’s noticed his symptoms — an unquenchable thirst for sugary sodas paired with some drastic weight loss.

He told Cigar Afficionado last month that he was “like a day away” from going into a coma if he hadn’t been taken to the hospital for doctors to catch the illness.

Those with Type 1 diabetes create very little or no insulin, requiring medication. Jonas now uses an insulin pump, and previously said that when he was first diagnosed, he was fearful of not being able to continue life as he had been living it.

“I kept asking my parents — am I going to be okay?” he said. “I was just so concerned that it was going to limit my ability to do all the things I wanted to do. I was very scared — it’s a big life change.”

But despite his initial fears, Jonas added that he “found out very quickly it’s a very manageable disease. As long as you’re really diligent.”

And diligent he is — the “Jealous” singer’s wife Priyanka Chopra can attest to that.

The 37-year-old actress previously said on The View that Jonas “has been taking care of his diabetes since he was so young that he just has a crazy discipline about it. He knows exactly what to do, when to do it.”

“He lives the biggest life possible. He’s not restricted himself from anything. He plays sports, he’s touring — he lives an incredible life. It’s so inspiring to see,” the she said of her husband.

Jonas’ non-profit seeks to unite the global diabetes community and provide solutions to improve people’s lives through “platforms, programs, resources and grants,” according to its website.

The organization features members of the Type 1 diabetes community on its Instagram page to demonstrate how it’s possible to “live beyond” the disease.